Before he joins the senatorial candidates in their campaign at GenSan gym (formerly known as Lagao gym), he visits the circumferential road project in Brgy. Mabuhay. This P1.1 billion project was led by Undersecretary Romeo Momo of Department of Public Works and Highways (DPWH). “The road network starts from the diversion road along General Santos- Davao highway in Brgy. Katangawan and stretches to the Sinawal road along the General Santos-Isulan highway in Brgy. Apopong, and the airport road in Brgy. Fatima.” This project is not new to me because last year I attended the RDC meeting held at Koronadal City. It’s good to know that this project was approved.

It was past 12 noon that the President came to the GenSan gym. He spearheads the proclamation of senatorial bets and local Liberal Party members. This campaign sortie was attended by community leaders and local officials from different parts in Region XII.

Out of 12 senatorial candidates, only 7 were present in the campaign, they were: former Senator Jamby Madrigal; Congressman Sonny Angara; Paolo Benigno “Bam” Aquino IV; Senator Loren Legarda; Senator Aquilino Pimentel III; former AKBAYAN Representative Risa Honteveros; and former Senator Ramon Magsaysay Jr.; Trillanes have his wife and Grace Poe have her son and the actress Sheryl Cruz to represent their absence. Senator Franklin Drilon was also present in the campaign as Campaign Manager.

Nothing spectacular happened during the campaign sortie. It is still the same old explaining their platforms to audience. We hope that if they win, they should do their job properly. They should be accountable and transparent to the public. So in the May 13, 2013 Election, we should be wise and vigilant in choosing our candidates. 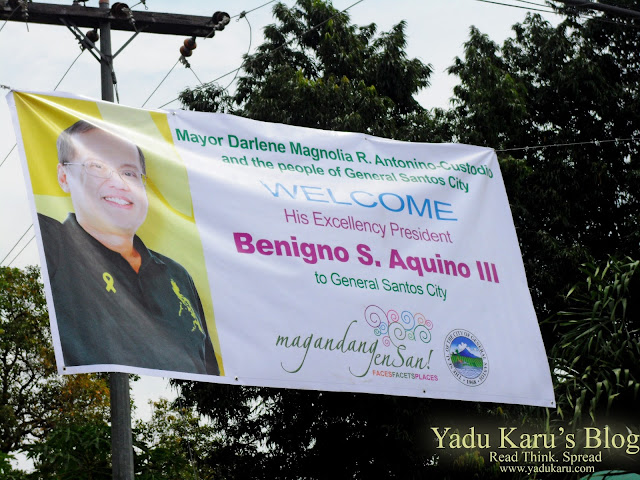 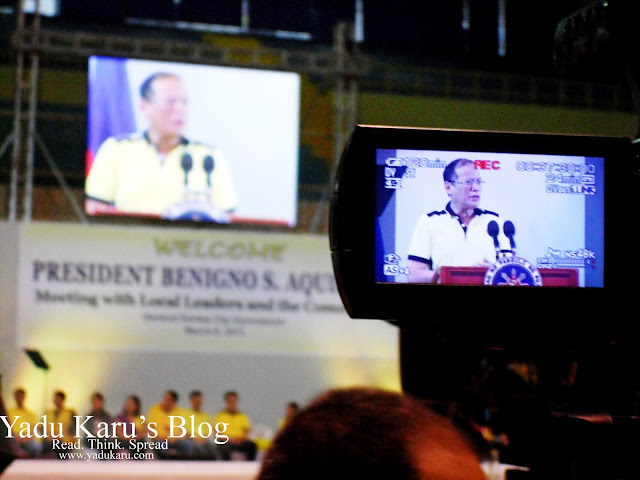 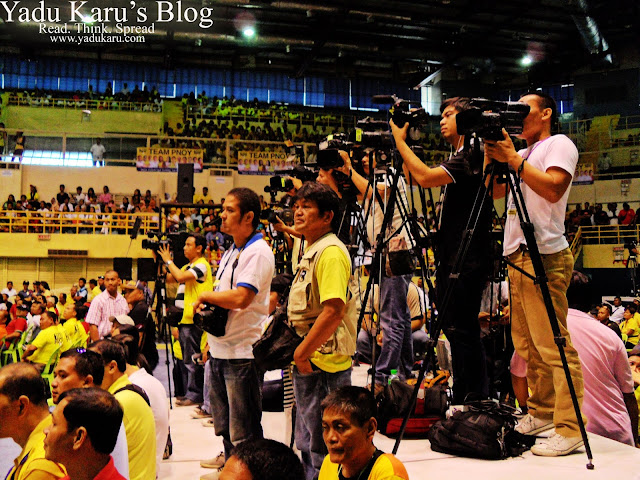 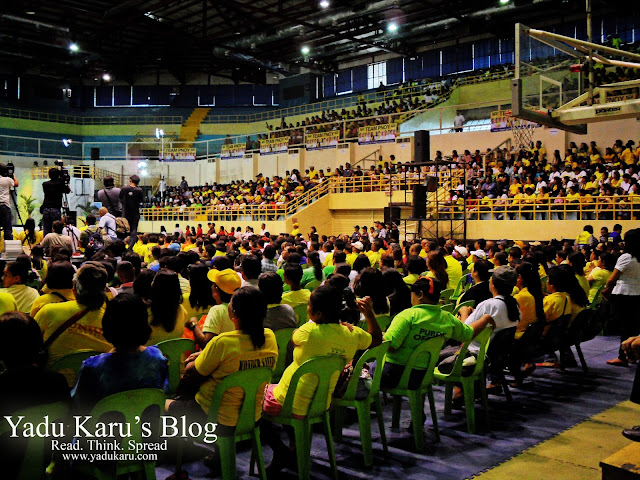 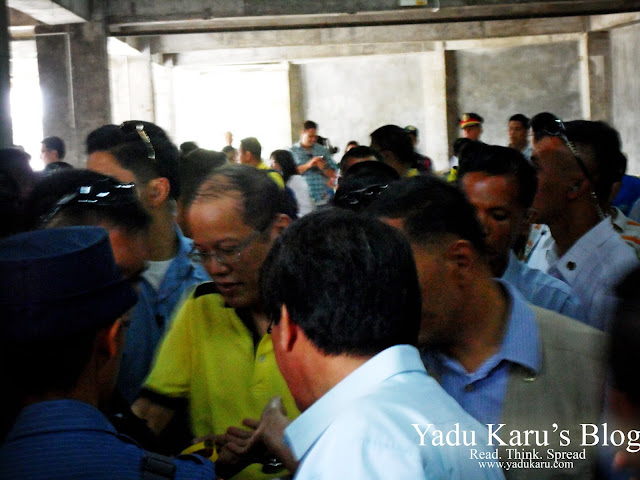 Leave a comment below and let me know what you think.
Thanks.
Labels: Election Gensan Mindanao Pnoy SOCCSARGEN Team PNoy