Cocoy Sexcion: A Photographer with the eyes of a god 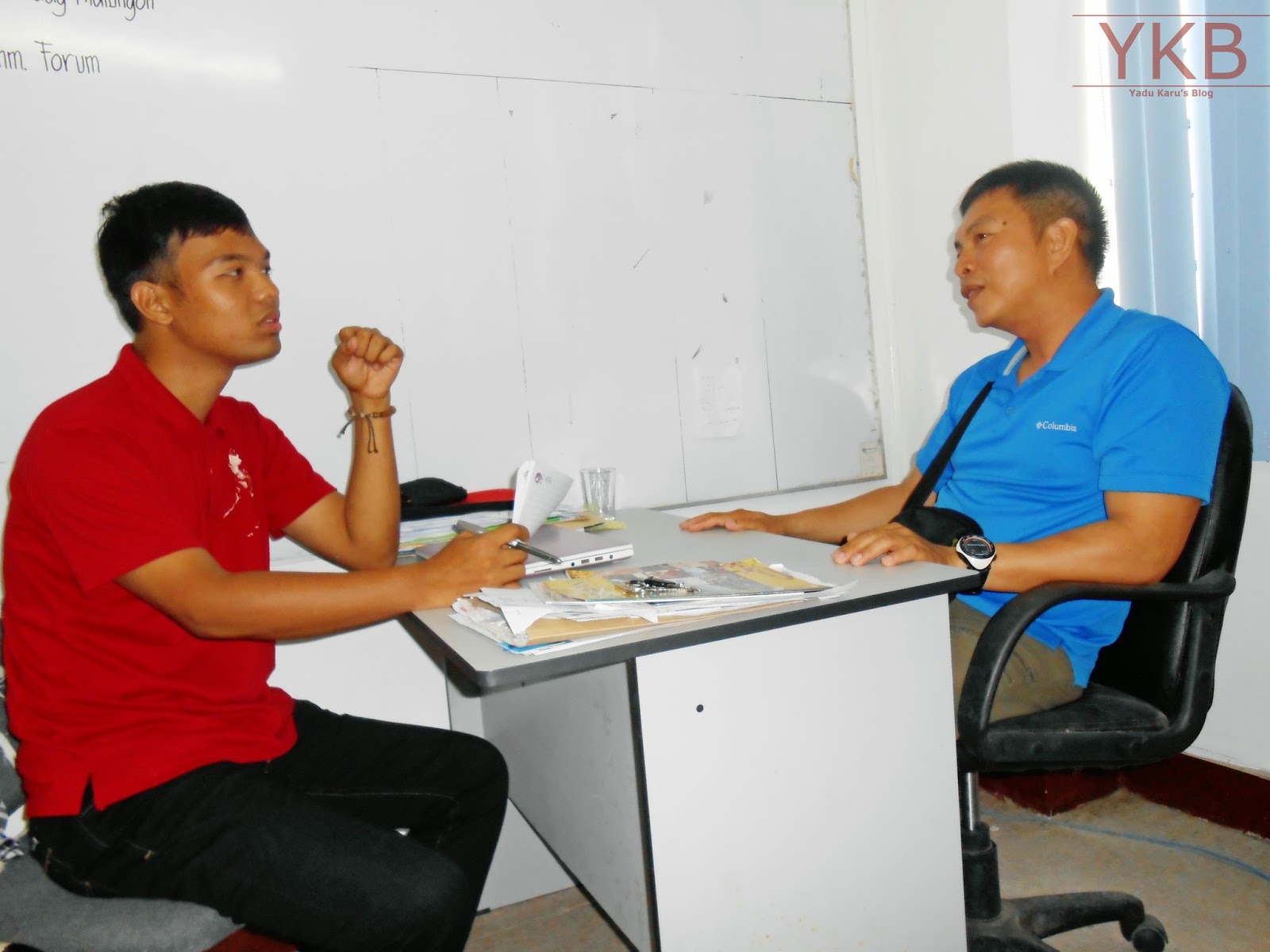 It’s a rare opportunity to meet a photographer where his/her passion speaks for itself. This kind of photographer is not conscious with his/her camera, but shows real enthusiasm in taking photos. One of them is Leonardo “Cocoy” Sexcion. He is more than a photographer. He is an artist with eyes of a god. His photography transcends among his contemporaries.

Cocoy started in photography in 2004 with no equipment. His passion and determination help him a lot in pursuing his craft. At first he used film camera to shoot different majestic scenery in Sarangani, until such time that he purchased his first digital camera in 2005 (Nikon D70s). “For me, photography is more than just light and composition, it is the real life I want to capture at the right moment and that’s what we want people to see, to inspire them more than just to remember,” Cocoy said.

For 9 years, he worked with Sarangani Provincial Information Office as Chief Photographer and at the same time Editor in Chief for photography (during the reign of former Gov. Miguel Dominguez). Outside government service, among his past and existing clientele includes Smart Communications – Public Affairs Office; Davao International Container Terminal; Info-Arch Communications (a Manila-based PR firm that has captured aerial shots of TADECO Banana plantation as well as ports/wharfs in Davao); VSM Realty Corporation; and Communications Group of Sarangani Energy Corporation (SEC). “I wanted to capture the positive side of life. I wanted people to appreciate ordinary and little things through my photography,” Cocoy added.

With his love for this craft, he received a lot of recognitions in the local and national scene. For example he won as Best Entry (Values Category- Professional Division) at Standard Chartered Bank Nationwide Photo Contest last 2012. He also won 1st Place in the recent SarBay Festival Photo contest (Sarangani Category). With these achievements he still remains humble and open for collaboration with other artists. It is no wonder that his clients always remain loyal to him. He makes sure that they are always satisfied and happy for his output. He sees his clients not just a mere client but a friend. In short, he is in demand freelance photographer. “I just let my craft to do the talking, I take photos to ‘express not to impress’”, Cocoy asserted.

His influences in photography are Bobby Timonera, from whom he learned the basics in taking photographs, George Tapan, who taught him the ambient light to make photos and David Black whom he learned creative lighting in the absence of ideal natural lighting.

When taking photos, first he needs to visualize it. He does his research about the area that he wants to shoot. He checks if there’s enough lighting and he is always open for new perspective to have a new angle/story, so that the outcome will be memorable and unique.

As a photographer, one of his advocacies is to promote places that are worth promoting. For example, he takes photos of different places in Sarangani with no pay. His love for the province motivates him to have great shots. Camera does not matter to him. He puts more emphasis on the concept and ideas behind the photo. “Owning a camera doesn’t automatically make you a photographer. It just makes you a Canon or Nikon owner or whatever brand you prefer,” Cocoy said.

Aside for being a photographer, he has natural inclination for music. He had a band called MIGS, and he was the lead guitarist and lyricist of the group.

I admire Cocoy’s love for photography. He is one of the photographers that I have known to have genuine interest on it. He remains humble and he let his photos speak for themselves. He will inspire more aspiring photographers to take this craft seriously at the same enjoying it, and discourage the “camera conscious” idea in their minds. He is a one of a kind artist we should be proud of.

This article is originally posted in
Iguoi Films

Leave a comment below and let me know what you think.
Thank you
Labels: Art Gensan People photography Sarangani visual art