SalaMindanaw IFF 2014 to be held in two cities 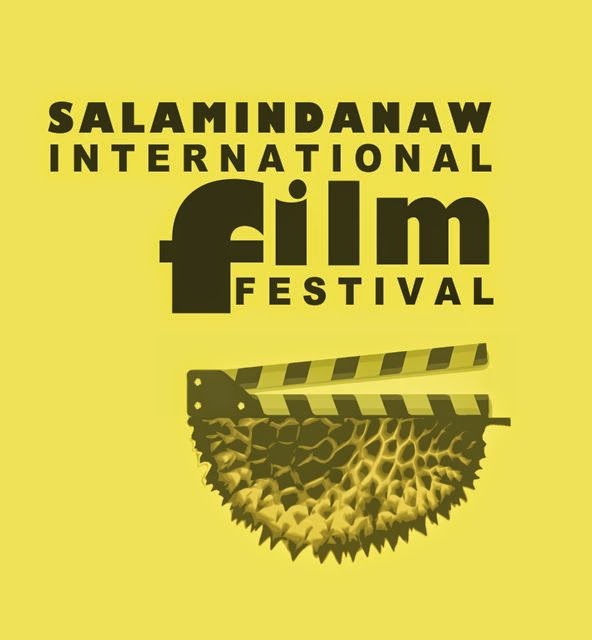 The second edition of SalaMindanaw International Film Festival (SIFF) will be held simultaneously in the cities of General Santos and Cotabato.

“SalaMindanaw is expanding this year to cater to more artists, peace advocates and film lovers in the region,” Festival Director Teng Mangansakan announced.

The opening and closing ceremonies will be held in General Santos and Cotabato respectively, in recognition of the importance of the two cities in the educational and commercial development of SOCCSKSARGEN region.

“For its sophomore edition, the Festival theme shall be ‘Deconstructing Cinematic Space.’ As we continue to celebrate the development of regional cinemas across Asia, we also attempt to veer away from the traditional space of film screening, that is the movie house, and explore alternative and non-traditional screening venues like buses, parks, markets, and barangay centers to bring films closer to the people,” Mangansakan added.

SIFF features competitive sections for Asian full-length films, Asian short films, and Mindanao short films, as well as exhibition sections that present the richness and diversity of form and expression in Asian cinema. Submission of entries is open to narrative, documentary and experimental films made in the last two years. Deadline of entries is on October 25.

As the first and only international film festival in Mindanao, SIFF remains strongly committed on its mission to raise awareness and promote international cinema with emphasis on strengthening the cultural ties between Mindanao and its Southeast Asian neighbors, to support the nascent film movement in SOCSKSARGEN and its neighboring regions, and to engage the public in both popular and critical discourse on art and cinema and their transformative power to shape ideas about society, thus encouraging cultural diversity and the plurality of creative expressions.

The second SalaMindanaw International Film Festival will take place from November 26 to 29, 2014.

For updates, go to the Festival’s Facebook page http://facebook.com/salamindanaw