MSU EdTech Film festival: As one of the strategies for learning


Film is not only use as a medium for artistic expression and social action. The educators also use it as a medium for instruction. The College of Education in Mindanao State University-GenSan has this subject called Educational Technology (1 & 2). The class of Prof. Precy Regalado and Prof. Diane Mae Ulanday has this unique approach in dealing this subject. They use film as one of the learning tools for their students.

Three years ago, Prof. Regalado conceptualized the MSU EdTech film festival to showcase the creative outputs of her students. In its third year, the festival has its theme called “A tapestry of SOCSKSARGEN’s culture and beliefs”. Its objectives are to develop the talents and skills of students in filmmaking; and to promote the cultural values and beliefs of tri students in MSU. “The film activities that we have conducted will make my students globally competitive educators in the future,” Prof. Regalado says. The festival was held last March 15, 2015 at SM GenSan Trade Hall 2. As expected, it was successful and produced promising filmmakers in Region XII.

“This course focuses on the development of earning packages by utilizing the latest information and communications technologies in their design, production, and use in the instruction setting. It will expose the students to the multimedia applications in teaching and to alternative systems by making use of the MOLE, Computer-Based Instruction, online learning activities, Treasure Hunts and Web Quests, and the Intel Teach to the future pre-service curriculum as avenues for both teaching and learning.”

The festival has two categories – the short film category and short documentary. Nasser, a story of a lad who is torn between his education and familial obligation, won the coveted Best Film in short film category. While Abyan (Companion) won the Best Short Documentary not only in EdTech Film Festival but also in the 14th Kabantugan Awards. Chiriath Jearim Fernandez, the Director of Nasser and Farrah Princess Restauro, the Director of Abyan, are not timid to share their experiences in filming their first short films.

“We have also brainstorming session with my group,” says Farrah. “We have a series of meeting to come up with the best story for our documentary. Until one of our classmates shared about his brother-in-law. We presented it to Maam Precy and she approved it.”

Just like other groups in their class, they have also contributed some amount to materialize the project. They have also asked for solicitations and sponsors to cover expenses. In the case of Chiriath, Barangay Pananag in Maasim Sarangani Province supported their project. Since most of their scenes were shot there, the barangay and its people extends their help to their group and provided logistical support. On the other hand, Farrah’s team has also received support from the people that they have collaborated. Through their participation and guidance they are able to make their documentary.

In the case of Abyan, faith is their reason why they make their documentary. “The cultural belief in superstition is embedded deeply into our culture that it’s difficult to unravel,” says Farrah. “Before we conduct our interview, we start with a prayer.” During the shoot, they felt the presence of the Abyan. For example, their DLSR camera would shut down for no particular reason. There’s one instance that their camera would easily overheat. Faith in God serves as their protection in making their project. “It needs faith to believe,” Farrah declares.

In shooting their first film, they have learned lessons that they would never forget. “We learn to be patient, to have perseverance, to give trust to each other and most especially to have faith in God. We never surrender despite the challenges we have encountered,” recounts Farrah.

“Through making our short film, we learned to listen to the ideas of our group mates. We learned that unity is the best option we have to make if we want to succeed in this project,” says Chiriath.

Their efforts were paid off when they won the top awards. Both of them did not expect the decision of the juries of the film festival.

“We did not expect that we would get the Best short documentary award,” says Farrah. “We are thankful that most of the audience during the event are happy and said that our film is unique.”

“In spite of harsh criticisms you get, stand what you believe is right,” says Chiriath. “Share stories that have impact to the lives of the viewers.”

“We should give our best,” Farrah says. “We should never surrender in the challenges we encounter. We should have faith in Him.” 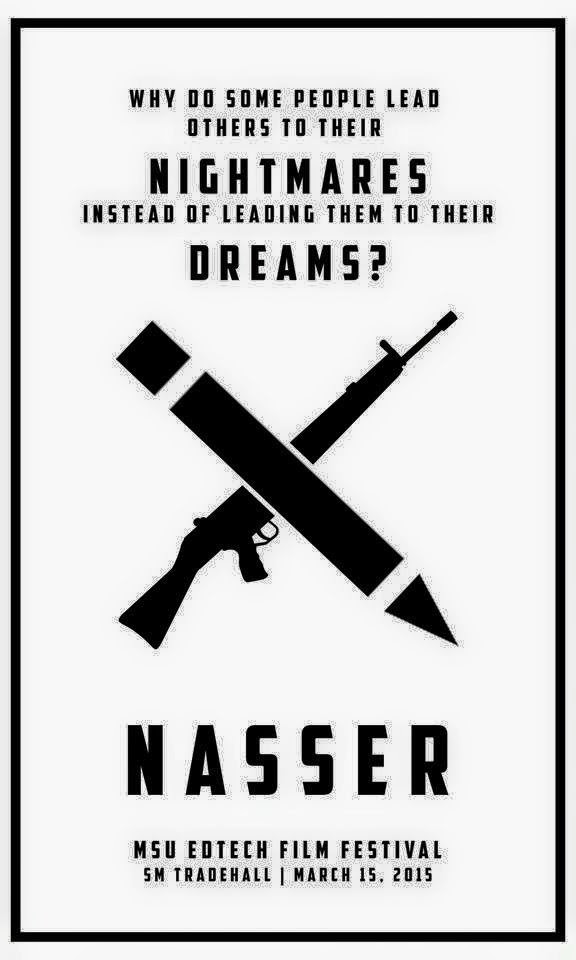 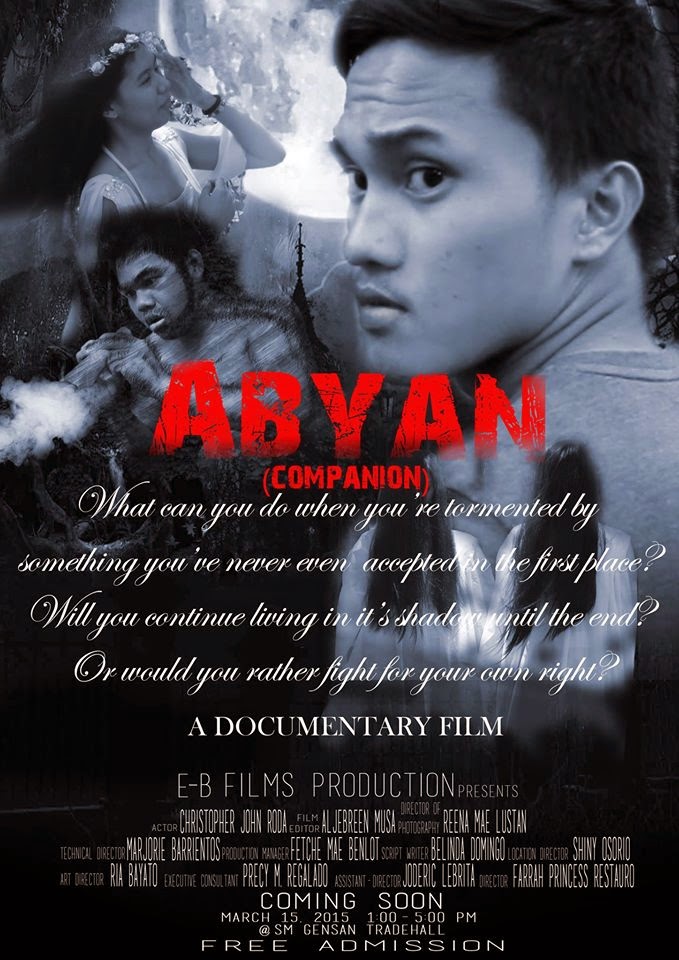