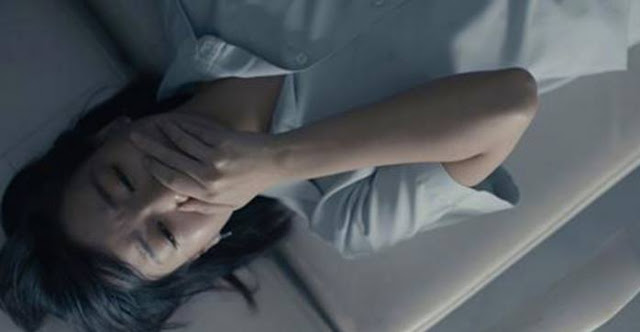 The third edition of SalaMindanaw International Film Festival has announced the official competition line up of the Festival scheduled from November 18 to December 2, 2015 in the cities of General Santos and Cotabato.

With the exception of Bangladesh and Iran, all films in the line up are from Southeast Asia.

“On our third year, the Festival’s programming is closer the vision of SalaMindanaw, which is to make the Festival a platform for Southeast Asian cinema,” festival director Teng Mangansakan revealed.

SalaMindanaw is the first and only international film festival in Mindanao. It is organized by the Mindanao Center for the Cinematographic Arts.

Leave a comment below and let me know what you think.
Thank you
Labels: event film festival filmmaking SalaMindanaw International Film Festival