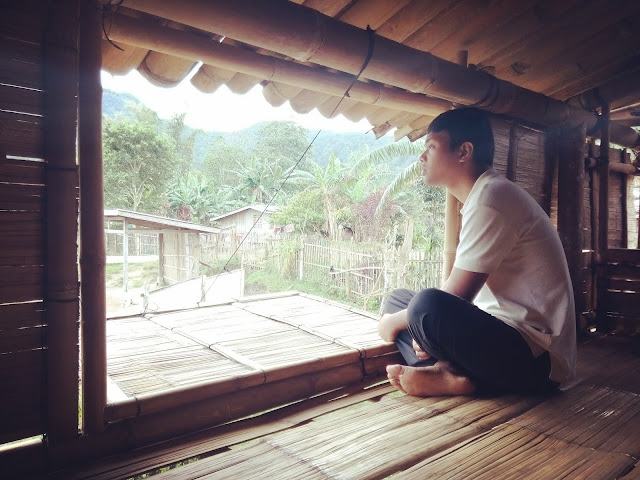 In the past months, I became a volunteer of Mayor Rodrigo Duterte’s presidential campaign in Region XII. It has been a circus ride; a once in a lifetime chance to witness the unexplainable unity of his supporters. We spend our time and resources for the campaign. In short, we are not paid. Mayor Duterte does not know the majority of his supporters. It is a fact that has been known in the past months. As a volunteer, I also became curious of the psychology behind our devotion. I contemplate on myself if I am really a die-hard supporter or a social scientist trying to decipher the meaning of this phenomenon.

The presidential candidacy of Mayor Duterte is phenomenal. The majority of the Filipinos from all walks of life unite for genuine change in this country. The minority of unbelievers demand logical reasons why we supported the platforms of the maverick candidate. But they cannot logically explain why we became supporters. Carlos Celdran coined the term “Dutertad” to degrade us because of our “fanaticism”. What he did not realize is that the term evolves into a positive one which unites all believers.

In this electoral season, many relationships have been broken because of our choices. Some would take it as a serious matter as if the world would end. While some take it as a joke pill that needs to be swallowed for immunity in today’s cancerous society. Despite our political differences, we have the right to choose our own political candidates. We have the right to express our sentiments, frustrations, opinions, ideas and solutions because we desire for genuine change.

Social Media has become a war zone for believers and non-believers. It is a platform to spread information and misinformation about him. As you notice, their black propaganda is futile. It has no effect for him and most especially to the Dutertards.

I am a Dutertad. But unlike any other passionate Dutertards, I am not crazy to start a fight to defend him against non-believers. It is not that I am afraid of it. But it is waste of time to stoop down to their level. I rather spend it in a more positive and productive activities.

On May 9, 2016, we need to vote. We need to choose our next leaders that have vision and balls to make our country great again. It may seem like a utopian vision but it’s possible. It is possible if we want it to be.

My curiosity still bothers me. I am still thinking it whenever I am with other Dutertards. Maybe I would figure it out when all of the spectacles are gone; when all of the black propaganda and conspiracy theories become stupid jokes; when all the noises become history; when Mayor Duterte becomes our next president.

Leave a comment below and let me know what you think.
Thank you
Labels: advocacy democracy Election Mindanao People philippines Rodrigo Duterte vote