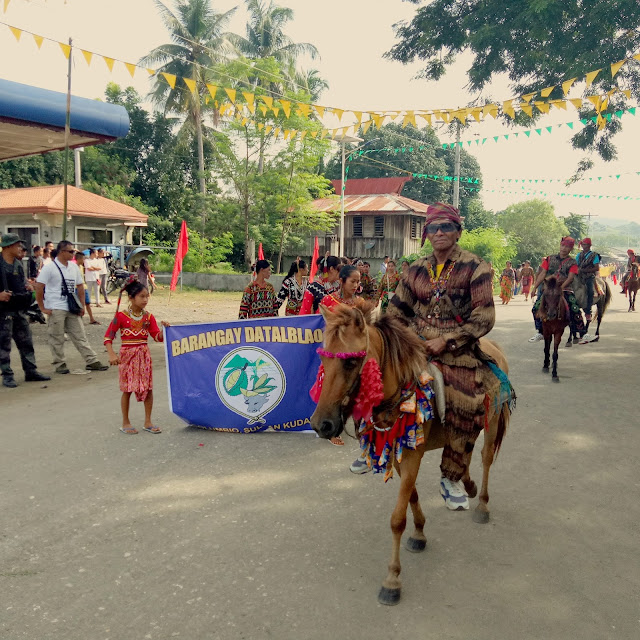 The municipality of Columbio in Sultan Kudarat celebrated its 56th Foundation Anniversary and 16th Kastifun Festival last August 1-6, 2017. The celebration highlighted the harmonious relationship of tri people (Blaans, Moros and Christian settlers) of the municipality. Kastifun, a Blaan term that means gathering, symbolizes their position in promoting peace and development.

The festival is loaded with many activities. One of which is the Tribal Day celebration where the Blaan tribe showcased their rich culture. The Cultural Night also presented their culture thru dance presentation which participated by youth sector of Columbio.

The original name of Columbio was “Colon-biao.” A Blaan Datu gave this name to a certain sitio of Barangay Bunawan in the Municipality of Buluan, of the then empire Province of Cotabato. It was called such name because the place was blanketed with "colon" (cogon) and "biao" (Lumbang Nuts trees). In the early 50s, when the Christian settlers from Luzon and Visayas inhabited the place, "Colon-biao" was renamed to Columbio to relate it with the captivating "Column of Views” of cogons and nut trees. 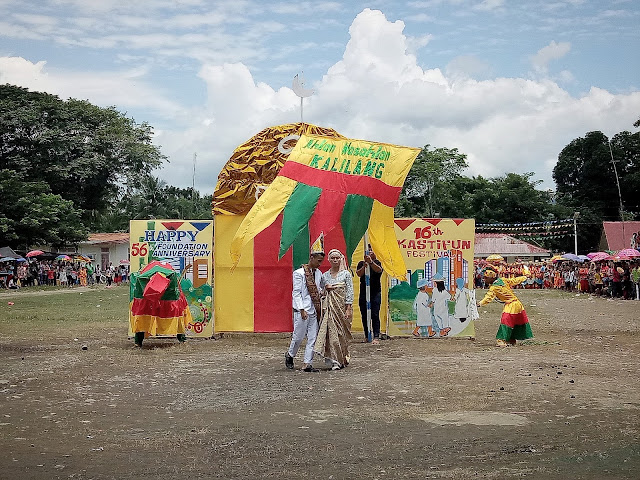 In 1953, the National Resettlement and Rehabilitation Administration (NARRA) opened Columbio as a settlement project. Christian settlers from Luzon and Visayas and from nearby municipalities came as settlers. Mr. Gregorio Henares was the first appointed Project Superintendent of NARRA with Datu Midpantao Dilangalen as the first appointed Land Allocator.

Because of its progress and development, Datu Samad Mangelen initiated the local leaders of various sectoral groups to jointly petition to President Carlos P. Garcia, to create Columbio as a separate municipality from the mother Municipality of Buluan. On August 6, 1961, President Garcia signed the Executive Order Number 439 and Columbio became a new municipality.

The province of Sultan Kudarat, in which Tacurong City is the forefront of this development, becomes “the next big player” of tourism in Region 12.