The 6th RDFF showcases documentary films of students from GenSan 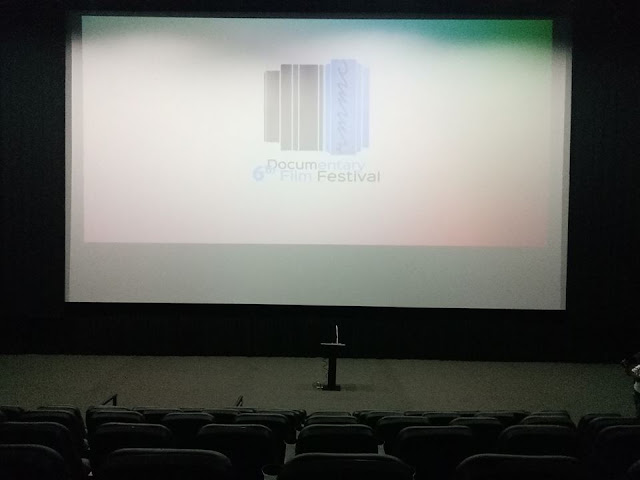 The College of Liberal Arts and Blue Lens Production, once again, organized the 6th RMMC Documentary Film Festival (RDFF) held last March 6-7, 2018, at SM City General Santos. In its 6th year, RDFF continues to facilitate in producing finest and extraordinary documentary films from diverse selections of real-life experiences. Out of 16 (student) documentaries, 9 films have been screened in the SM Cinema 3.

RDFF is an annual film festival of Ramon Magsaysay Memorial College (RMMC) which culminates the activity of the Senior Communication Arts major from the Liberal Arts Program. The festival highlights their self-produced and directed documentary films while embracing the latest trends in digital documentary filmmaking.

Its mission is to provide the people of General Santos (and neighboring towns) an opportunity to see the exceptional documentary films made by the new breed of student filmmakers from RMMC. 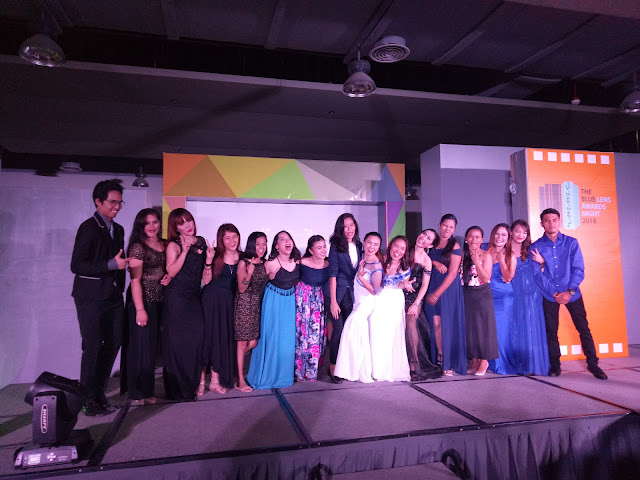 These are the winners of the said event:

~ Lens of Excellence in Direction - The Runner by Philline Gallegos

~ Lens of Excellence in Cinematography - Don't Forget, Forget me Not by Jollevie Destacamento

~ Lens of Excellence in Story - Bata bata by Fritz Salonio

~ Lens of Excellence in Musical Scoring - Escatologia by Nico Pontino