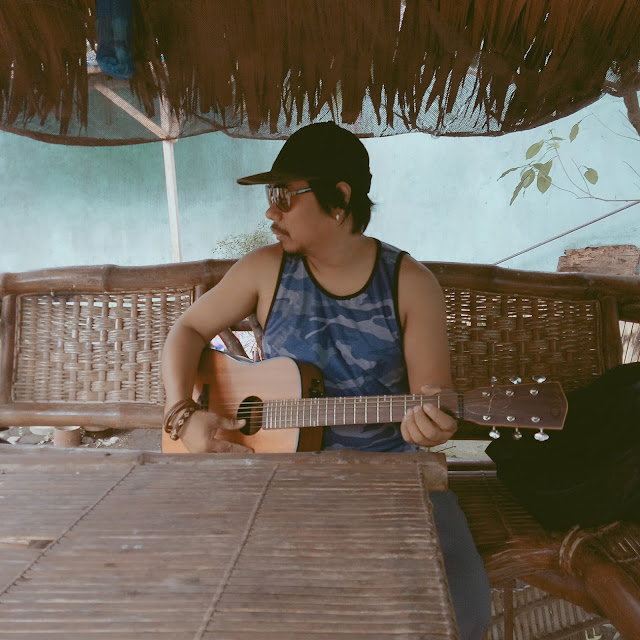 Among the bands that have existed in the region, Kuerdas GenSan continues to stay relevant by producing and performing music that caters to different generations. For fifteen years, the band has become an icon in the local music scene and is known for their reggae music.

“My friends and I started the band only for jamming sessions,” says Jayson “Onyok” Ugbaniel, the rhythm guitarist and the leader of the band. “We started calling the band as Kuerdas GenSan since we joined the Kadsangal songwriting competition during the 2003 Kalilangan Festival.”

According to Onyok, the name Kuerdas, which literally means “strings,” symbolizes their unity as a band. “If a string is missing, the guitar would not be complete as an instrument.” Although they did not win in the said competition, it became their starting point in joining other competitions and having regular gigs in GenSan.

In the early 2000s, when reggae was not yet appreciated that much in the region, acoustic songs became popular to the point that acoustic bands are usually invited to play in a lot of bars and events in the city. Onyok had recognized that trend and decided to incorporate acoustic sound into their music. “We performed acoustic songs in our first and second sets back then,” says Onyok. “But in the third set, we performed reggae music.”

Onyok’s one-month stay in Boracay Island made him love more the reggae genre. When he got back, he decided to introduce it to the people of GenSan. Thanks to the captivating voice of Mark “Utog” Ugbaniel, his brother and their lead male vocalist, the people started to appreciate reggae music. Bob Marley, Big Mountain, Brownman Revival, and Junior Kilat are some of their musical influences that also helped shape the identity of their band.

“I really got amazed by the reaction of the crowd. It seems like the voice of Utog hypnotized the audience. They are really into it as if they are intoxicated with Utog’s performance,” says Onyok.

Some of their supporters are called “strugglers.” A term coined for those individuals “who do not know what do with their lives.” They are bum and happy-go-lucky youngsters.

“I am fascinated with this kind of audience because they would travel from Koronadal to go to our gigs in GenSan. I met one female struggler who eventually became a professional teacher. She said to me that our music served as her inspiration and that she never forgot her experience listening to the band. I am overwhelmed by her testimonial,” Onyok says.

“If you love what you’re doing, people will appreciate and love your music too,” Onyok adds. 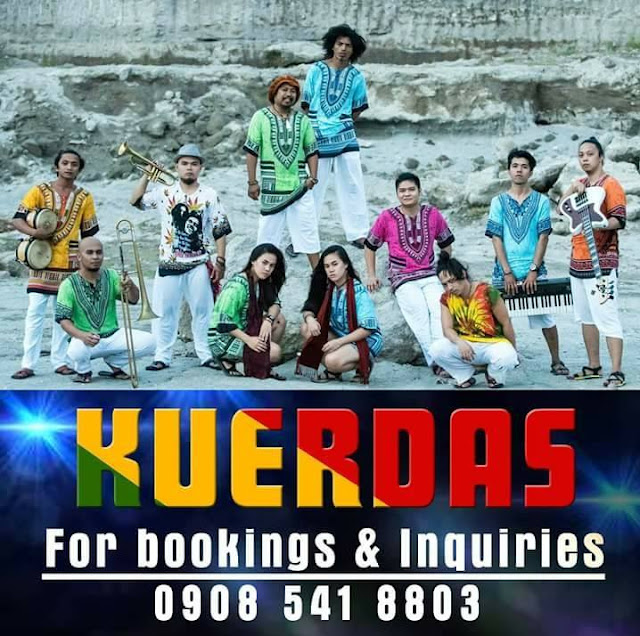 The Ugbaniel brothers also have experienced a sour relationship with a former bandmate. It did not turn out well because they had conflicting visions for the group. “I still respected him because I treated him as a friend. But because of our clashing ideas, he had to leave the group and formed another band.”

“Because of that experience, we have treated each other like family. We respect each other and acknowledge our own weaknesses. And most importantly, we have learned so much from our experiences as a band. We hurdle struggles together and use these to improve ourselves,” says Onyok.

The band, however, feels that their career is not progressing. After fifteen years, they feel stagnant.

“I admit that I have lapses as the leader of the band,” says Onyok. “We lack the motivation and the drive to push what we really wanted. And of the issue with our former bandmate has also contributed to our slow pace.”

“One of the best things that happened in our band is finally releasing our self-produced album. Its name is ‘Bugsay ta bay’ and our carrier single is ‘Iisang Bangka.’ It represents our unity and struggles as a band after fifteen years in the local music scene. The album is somehow a memorabilia for us. A reminder of our journey as a band.”

Kuerdas GenSan plans to do album tours in the coming months. They will also shoot music videos and conduct other promotional activities for the album.

“The band is not yet ready to go to the national level,” Onyok admits. “We must be prepared because we know how hard the entertainment industry is and the realities behind its glamour. First, we want to establish our name in the region. We believe that the doors of opportunity are always open for us.”

Their influence in the local music scene actually became an inspiration for other bands. Other existing and emerging bands look up to Kuerdas GenSan. In return, the band is open to help other bands by mentoring them or having collaborations with them. Furthermore, Onyok likes to have a community of musicians in the region that has one voice. The challenge, as Onyok states, is the willingness of other musicians to pursue that idea.

As the leader of the band, Onyok manages the affairs of the group and mainly responsible for their gigs.

“In the past, we have experienced the 'barat' system of some event organizers in the region. We also experienced shady negotiations in terms of our professional fees, transportation, accommodation, and food. In short, it’s a ‘pocho pocho’ as long we have gigs. We could not demand since we were not yet recognized then. But now, we have learned to ask for fair treatment, not for our own sake, but because we want to change that kind of ‘pocho pocho’ system in the local music scene.”

That kind of scenario is a common experience among the musicians in the region. They have encountered similar event organizers who shortchanged other bands to make a profit.

“As time goes by, we were somehow able to manage it and know how to play the game,” Onyok says.

“The new generation is so lucky. There is no excuse for not working hard and pursuing their dreams. The technology now permits them to share their music to the world and be recognized because of their talents.”

Kuerdas GenSan plans to produce their second album in the future. As of the moment, they are enjoying the new phase of their career.