A Review of 'Seekers of Spirits' 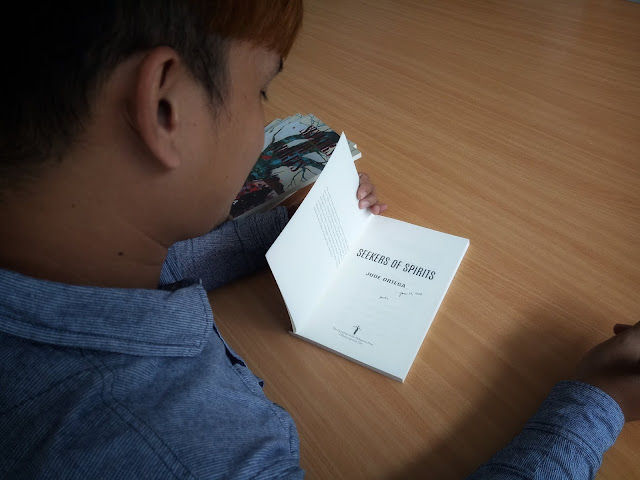 Jude Ortega’s debut short story collection Seekers of Spirits is a welcome addition to a body of literary works that show how new ways of life affect people’s traditional beliefs and practices. The only unique thing about his collection is that most of the stories are set in the Cotabato region, an area teeming with diverse cultural and religious groups.

Ortega is the editor of Cotabato Literary Journal and the chair of Sultan Kudarat Writers Association. He has been a fellow in two regional and four national writers workshops. He divides his time between Senator Ninoy Aquino and Isulan, both in the province of Sultan Kudarat. (To know more about his life as a writer, read this interview with him - The Kulaman Writer: An Interview with Jude Ortega.)

In general, the stories in Seekers of Spirits read like folklore. They also tackle universal themes such as how beliefs build or break human relationships, how tradition clashes with modernity, and how a group's identity is intertwined with its belief system.

Among the nine stories in the collection, three stand out—The Last Guardian Seeker, The Bride, and A Quest to Recapture the Spirits. The first one is about Ogow, a Dulangan Manobo chosen by his tribe's chieftains to capture a spirit guardian that can help them in their fight against the private army of a logging company. This story is clearly a commentary on the issue of migrants’ encroachment on ancestral lands.

"The Bride," on the other hand, narrates the young couple Lele and Salunding’s attempt to escape from practicing their tribe’s customs and their encounter with the deceitful spirit fegelilong. Unlike "The Last Guardian Seeker," the couple's tale is an example of how traditional beliefs and practices can sometimes limit freedom and individual choice.

Lastly, "A Quest to Recapture the Spirits" is about the old yet famous albularia, Nang Moray of Esperanza, who, in her quest to find where spirits go, ends up meeting her successor. This story reflects the reality that a lot of people seek the help of traditional healers and mediums because of the lack of decent medical facilities in their areas and the high cost of seeing medical doctors.

Overall, Ortega’s book definitely shows his love for his province and its stories. Hopefully, Seekers of Spirits will inspire aspiring writers in SOCCSKSARGEN (SOX) to write about their own communities. Really, it is a reminder that local stories are best told by the locals themselves. 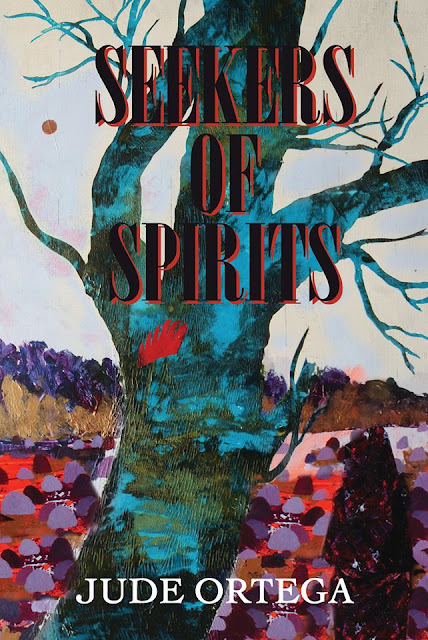 [ If you are interested to buy the book. You can order it on UP Press Online Store]