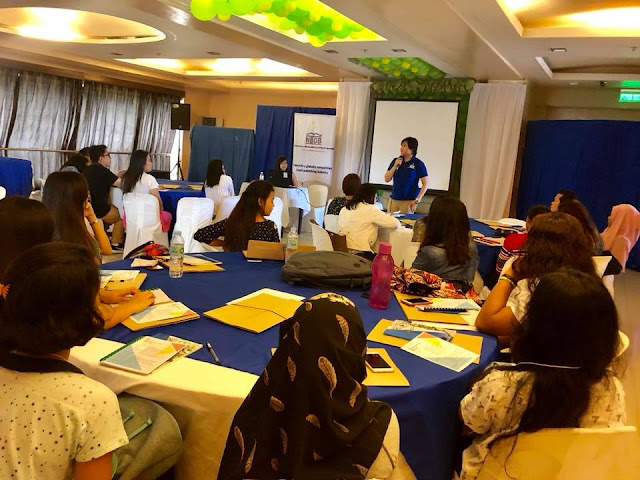 Booklatan sa Bayan is a program of NBDB that aims to promote a culture of reading and lifelong learning among Filipinos. Meanwhile, ABC Educational Development Center is a school and publishing house based in Kidapawan and is the oldest developer of trade books for children outside of Metro Manila. 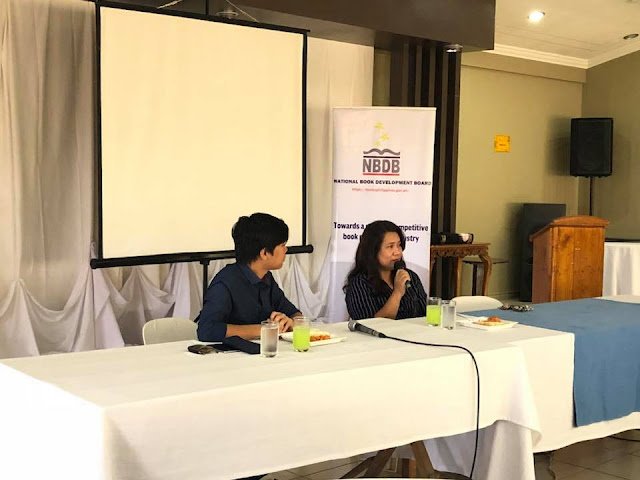 The first part of Booklatan sa Bayan was a workshop on writing short stories for young children and it was facilitated by multi-awarded writer Mary Ann Ordinario. Ordinario is the directress of ABC Educational Development Center and the author of more than twenty books for children. 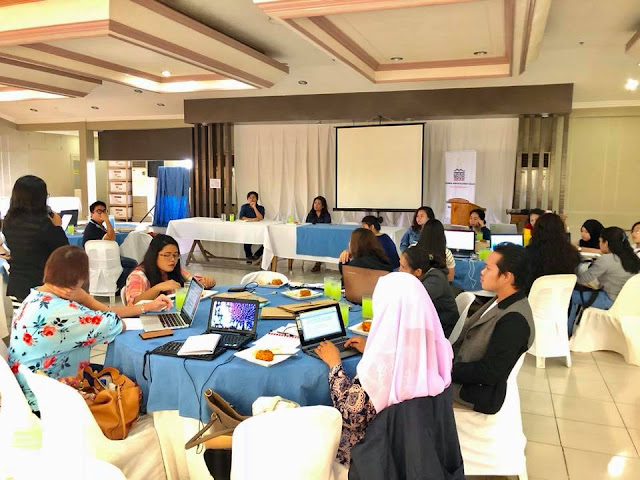 Twenty-six students and teachers mostly from the University of Southern Mindanao and from Kidapawan and the neighboring towns of Kabacan, Magpet, and Matalam took part in the workshop. They were asked to produce story drafts that will be evaluated by Ordinario for possible publication as illustrated books for children. 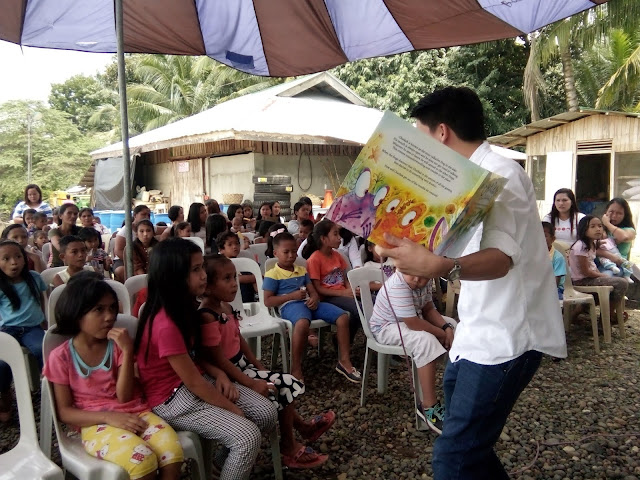 The last day of the event was a read aloud session among more than a hundred children in the town of Makilala. The children sang and danced, played games, and listened to stories written by Ordinario and told by teachers from ABC Educational Development Center.