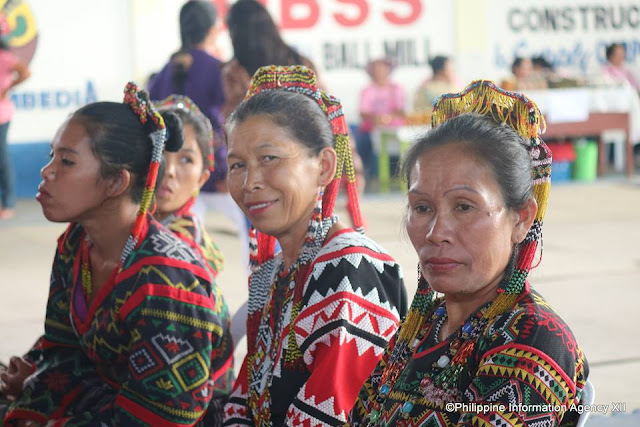 Women in the thousands from 25 barangays of the town gathered at the Tboli municipal gym for the International Women’s Day festivities on March 8.

The official also called on the people of Tboli especially the women to pass on to the younger generation their rich indigenous traditions.

“Even though we have new technologies, we must not forget our roots. This is the only treasure we can pass on to our children,” Tuan said.

Mayor Tuan added that though cultural preservation takes priority, they also seek to raise awareness and discourage old, outdated traditions and practices which are not applicable in today’s society.

“We have some cultural practices that may not be appropriate today. One example of this is early marriage. Early marriage is seen as one of the reasons why infant mortality rate is high in the municipality,” Tuan noted.

Tuan said they hope to put an end to this practice, with the new generation of tribal members now becoming professionals through scholarship programs along with LGU initiatives like family planning education among tribal communities.

The municipality of Tboli in South Cotabato is the only one in the country that derives its name from its resident tribe. (ORVRivera-PIA 12)