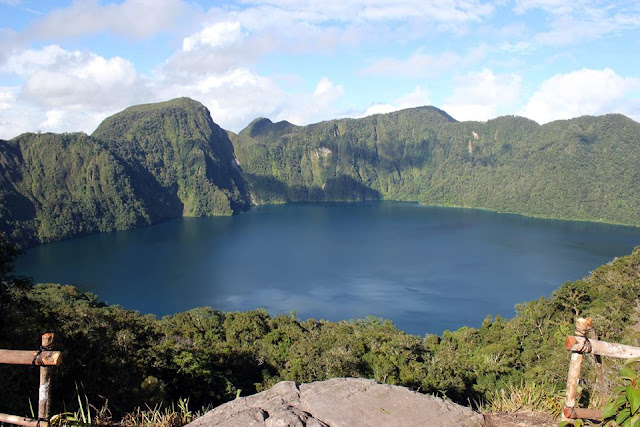 GENERAL SANTOS CITY -- Tourism stakeholders in South Cotabato and neighboring areas will embark on a “pilgrimage” on Saturday, March 9, to the famed crater-lake Holon in Tboli town to mark the end of its two-month closure due to rehabilitation.

Rodel Hilado, Tboli municipal tourism officer, said Monday that at least 300 “pilgrims” have confirmed to join the activity, which is in line with the formal reopening of the lake to the public on March 10.

He said the “pilgrimage” is among the highlights of Tboli’s 21st Seslong Festival and 45th foundation anniversary celebration from March 5 to 16.

“(The pilgrimage) is mainly a celebration of the reopening and the successful rehabilitation of Lake Holon,” Hilado said in a radio interview.

The municipal government of Tboli, through Mayor Dibu Tuan, closed down last Jan. 7 the entire mountain lake and its environs to trekking and other tourism-related activities to “give the lake some time to recuperate" and allow the local administration to implement some conservation initiatives.

Lake Holon, formerly known as Maughan, is the banner ecotourism destination of Tboli and draws thousands of local and international visitors annually. It is nestled at Mt. Melebingoy (Mt. Parker), which is listed as an active volcano.

Hilado said they have set some “surprises” to visiting tourists at the site, which were made during the 60-day rehabilitation period.

He said these include improved facilities at the lake’s camping grounds and services of frontline personnel assigned at the site.

The municipal government rehabilitated the trails, cottages and other tourism facilities at the lake and commissioned experts to conduct a biodiversity assessment of the area.

In 2018, the municipal government closed down the lake for 70 days, the longest in the last three years. 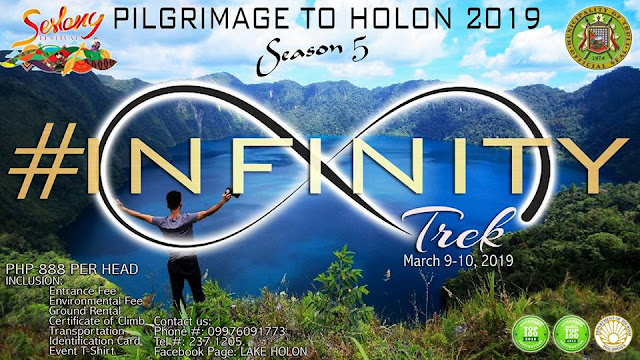