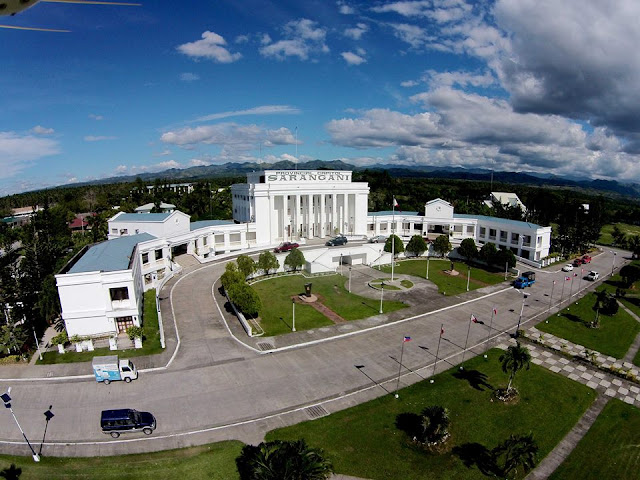 ALABEL, Sarngani, Mar. 20-- Frontline offices of the provincial government are preparing to counter the impacts of the dry spell which most likely would hit the 2nd district towns of the province, according to Office of the Provincial Agriculturist (OPAG) officer-in-charge Jonathan Duhaylungsod.

The 2nd district towns are Malungon, Glan, Malapatan and Alabel, the provincial capital.

Activities lined up in the El Niño Inter-agency Preparedness Plan include: Information, Education and Communication (IEC) campaign and monitoring of heat-related illness/disease, IEC on water sanitation and hygiene, introduction and recommendation of planting of drought-resistant crops, pest and diseases control and prevention, installation of supplement irrigation using open surface pump, and cloud seeding.

According to Provincial Disaster Risk Reduction and Management Officer Rene Punzalan, the Philippine Atmospheric Geophysical and Astronomical Services Administration has already issued a climate outlook last 2018 wherein all local government units (LGU) are to prepare for the forecasted occurrence of El Niño.

Punzalan said the Provincial Disaster Risk Reduction and Management Council, together with the OPAG, is now conducting an IEC campaign in the municipalities of Sarangani on the effects of El Niño on agriculture, fishery, and livestock.

Punzalan also said that this El Niño Inter-agency Preparedness Plan is already signed and approved by Governor Steve Chiongbian Solon and is ready for execution.

Punzalan pointed out that the main goal of this preparedness plan “is only to minimize or mitigate the effects sa ating mga agricultural crops, kasi hindi naman natin totally ma-control or ma-stop ang El Niño.”

El Niño or the long dry spell is expected to be experienced in the 1st quarter of 2019 starting January and during the summer season.

Meanwhile, PAGASA has already released a weather advisory that said the most affected places and highly vulnerable to El Niño are Western Mindanao including Zamboanga Peninsula and some parts of Luzon and Visayas, which has now been declared in a state of calamity.