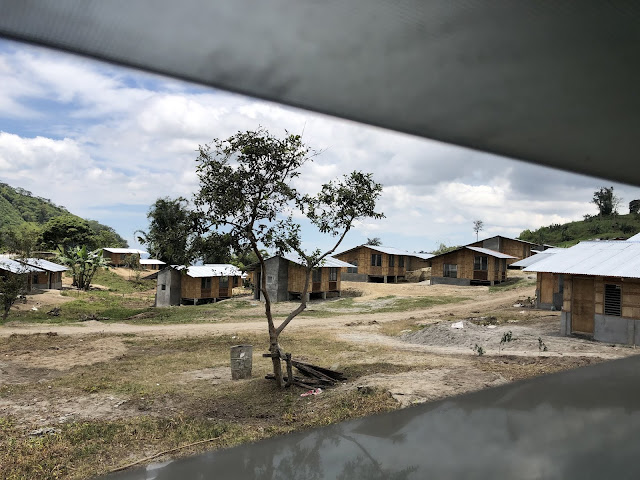 KORONADAL CITY, South Cotabato, Mar. 20 (PIA)— A housing project in a remote village in the municipality of Tboli will be turned into a community-managed tourism site, a local government official announced.

Mayor Tuan said the 100-unit project, which aims to address the needs for shelter of the residents in the area, was constructed with P10-million funding from NHA. The site is about one-and-a-half hour motorcycle ride from town center.

In an interview with the Philippine Information Agency, Rodel Hilado, head of the Municipal Tourism Development and Promotion Unit, noted that the housing project will be established as a community-based homestay tourism facility catering to tourists who are interested in experiencing the Tboli way of life and for visitors in need of lodging on their way to Lake Holon, one of the most popular eco-adventure destinations in SOCCSKSARGEN Region.

“Before the turn over of the houses, beneficiaries were trained on managing a homestay program,” Hilado said. “The training and the establishment of the cultural village will add economic value to their houses as secondary homes for tourists.”

Like Tboli’s already established homestay facility in Barangay Lemsnolon, the village in Sitio Kule will offer tourists get a taste of how Tbolis live such as sleeping on a kafuk mattress under a traditional mosquito net, eating food prepared in the indigenous way, drinking organic coffee from a bamboo mug and many other experiences unique to the largest IP group in South Cotabato. Visitors may also be treated to performances and other art forms of the Tboli people as hunters, Hilado added.

Although on the exterior, each housing unit looks like a traditional single-storey Filipino house, the interior is patterned after the traditional Tboli dwelling, “gono,” which does not have walls dividing living room, kitchen, and sleeping quarters.

Many of the recipients of the housing units have already been working as frontline service providers such as porters, tour guides, and drivers.

Hilado explained further that the designation of Sitio Kule Cultural Village as a tourism site is in line with the commitment of LGU-Tboli to promote sustainable community-based tourism and make the project a model in the ASEAN.

As a tourism site, Sitio Kule Cultural Village will be managed entirely by the community dwellers under the guidance of Municipal Tourism Development and Promotion Unit, he said. 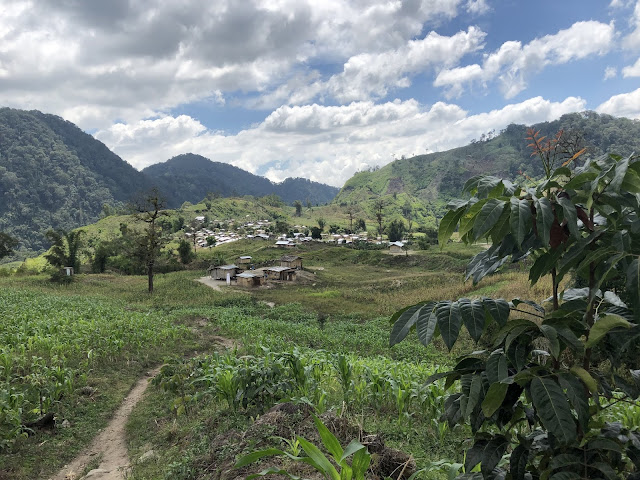 “Sitio Kule and the Kule trail to Holon is the sole entry of the Philippines to the ASEAN Sustainable Tourism Awards (ASTA),” Hilado revealed.

ASTA, according to its website, aims “to draw attention to the value, diversity and shared characteristics of ASEAN tourist destinations and, every two years, to promote two products and their destination (areas, small cities, districts, villages), for each of the ASEAN country, where the economic objective is pursued in such a way as to ensure the social, cultural and environmental sustainability of tourism.”

Sitio Kule is the jump-off point for trekkers going to Lake Holon via what is popularly called as “Kule Trail” or the “Hunters’ Trail.”

Considered as the more challenging route to Lake Holon, Kule Trail cuts through coen fields, abaca plantation, and a thick jungle before arriving at the Nabanghagang view deck that offer the famous panoramic vista of the lake. From the view deck trekkers again take on another jungle with options to either cross the lake on a banca or proceed on foot through a much denser part of the forest going to the campsite.

Lake Holon is the crater lake of Mt. Melibingoy, 1,280.16 meters above sea level. It is located in Barangay Salacafe, Tboli, South Cotabato.

Holon was recognized as one of the Top 100 Sustainable Green Destinations in the world in 2016 and 2017.