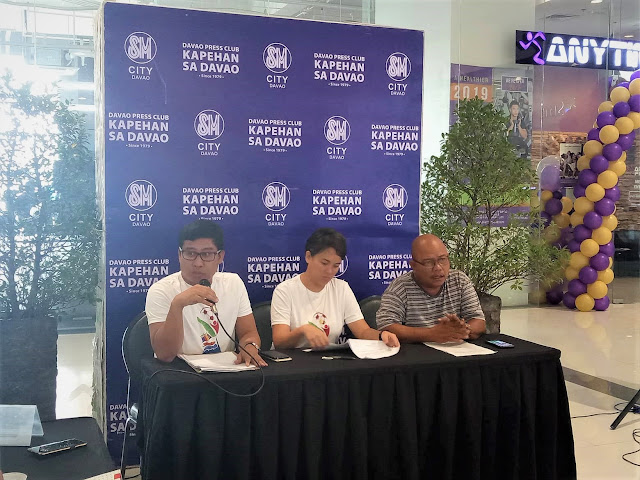 NOFA President Ricky Yanson emphasized to the Mindanao FA presidents that the tournament’s objective is to discover and hone future national team players.

“We would like to develop young Filipino talents that hopefully would play for our national team in the future. In line with this, only Filipino players are eligible to play. The Mindanao Cup is a great opportunity for players in the Mindanao region to develop their skills and play against the best from other provinces,” Mr. Yanson said.

NOFA gave a subsidy to each player and does not charge a registration fee to help defray travel and lodging costs of the teams.

The Mindanao Cup is part of Mr. Yonson’s continuing commitment to develop young Filipino football players and demonstrate his firm belief in local football talent. Since 2013, even before he became NOFA President, he led in organizing of local football tournaments for grassroots and youth in Bacolod (his hometown), under the Dynamic Football League. In 2015, Mr. Yanson launched the NOFA Cup, which Philippine Sports Commission (PSC) Chairman Butch Ramirez described as a “legacy to the youth” and an “inspiration to other groups and organizations.” For three years now, Mr. Yonson has also been the main supporter of the Philippine Under 13 selection team that competes in China’s Soong Ching Ling Cup.