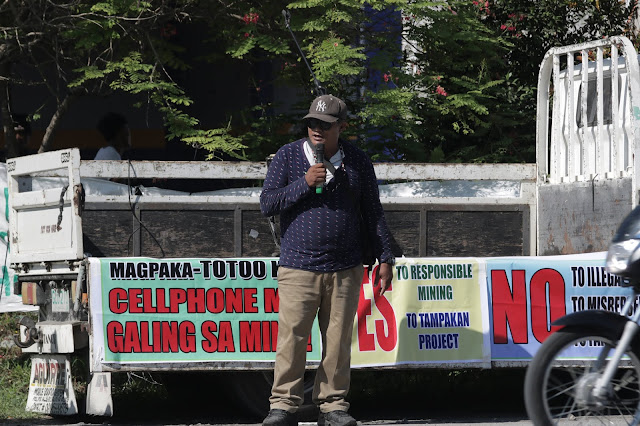 Some 80 members of the Blaan Indigenous Cultural Community of Sbangken in Tampakan, South Cotabato marked the commemoration of the National Indigenous Peoples Month with cultural dances and indigenous music in a peaceful public assembly in Koronadal City on Wednesday, 8 October 2019.

In March 2019, the Sbangken ICC together with 10 other ICCs living within the Tampakan Project signed a Memorandum of Agreement with SMI, formalizing their consent to operate the Tampakan mine within their ancestral domain.

The Free and Prior Informed Consent (FPIC) process took more than eight (8) years of intensive consultation, marked with utmost transparency and maximum participation before all 11 ICCs freely gave their consent and collective decision favoring the Tampakan Project.

According to Sanuhay, the lives of the indigenous peoples especially their children became better because of SMI. Their children were given the opportunity to finish college education and several families were provided with livelihood programs. 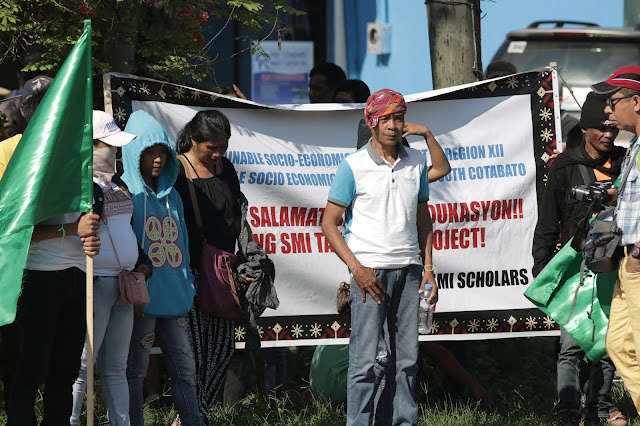 Meanwhile, Brgy. Tablu IPMR Representative Vicente “Enteng” Gatuslao appeals to the public to understand and respect their decision to allow the Tampakan Project to proceed.

The National Indigenous Peoples Month is observed every October by virtue of Proclamation No. 1906 series of 2009 to highlight Philippine indigenous peoples’ rights and the preservation of indigenous cultural communities as part of the life of the nation.
Labels: mining news open-pit mining sustainable development Tampakan