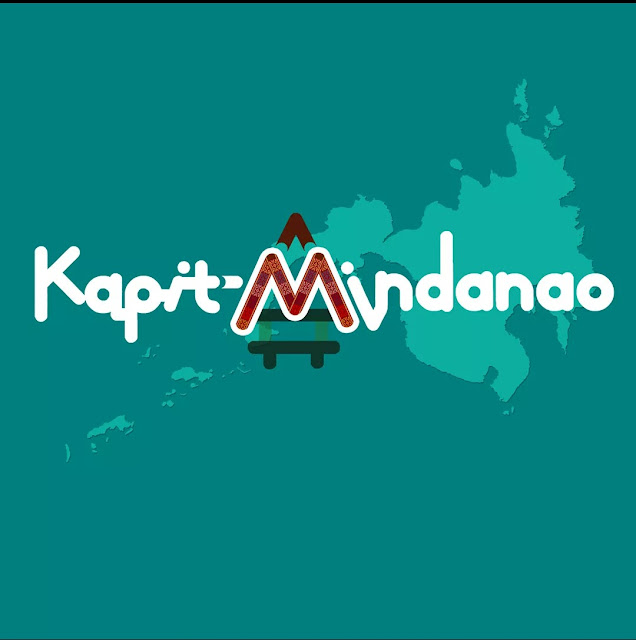 Over 100 youth orgs and local personalities from all over the country have converged to initiate a digital fundraising campaign that aims to assist organizations in giving aid to Mindanaoan communities affected by the COVID-19 pandemic.

MillennialsPH and I am MAD, Inc. launched last week “Kapit-Mindanao,” a fundraiser targeting low-wage earners, non-settler communities, Indigenous Peoples, and the hardest-to-reach barangays most vulnerable in this period of crisis.

A cash donation goal of P1 million will be distributed to youth-led organizations from all over Mindanao who have their own donation drives and response initiatives.

Beneficiaries from the campaign come from 20 areas in all administrative regions in Mindanao, including Zamboanga del Norte, Sarangani, Agusan del Sur, and even as far as Tawi-Tawi, among others.

“As a Mindanaoan myself, I feel obligated now more than ever to try and help out in any way I can, and reach the most unreached areas in Mindanao in terms of relief,” said Meryl Hilda Jalani, lead convener of the fundraising campaign.

The different initiatives in the communities range from providing PPEs to frontliners, food packs and family kits containing rice and grocery items, relief goods for indigent communities, and even the production of sanitents.

Dubbed by organizers as the “Biggest Barkada Goal,” Kapit-Mindanao has so far raised over P130,000 a week into the campaign which was launched on April 8.

The campaign is organized together with the Association of Young Environmental Journalists, Marejada Pilipinas, Project Disponer, Miss Zamboanga, and TAYO Awards Foundation, and partnered with 87 other youth organizations nationwide.

Non-government organizations like Families of the Missing and Keep Hope Alive, as well as small-medium enterprises like Karabella and Jacinto, have joined the campaign in support of Mindanao, among many others.