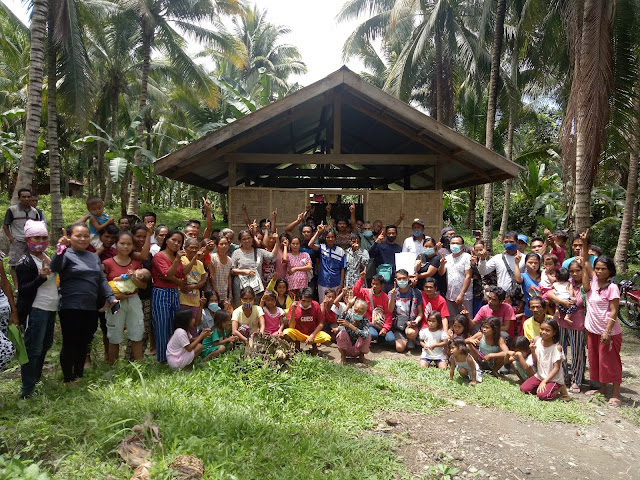 The Local Government Unit of Tboli through the Tribal Affairs Unit conducted a Community Peace Dialogue at Purok 7, Barangay Lumasal, Maasim, Sarangani Province on August 7-8, 2020, which aims to discuss the issue of internally displaced Tbolis in the said community. These people are originally from sitio Datal Snalaf, one of the sitios of Barangay Tudok, in Tboli, South Cotabato.
In 2001, the Tboli people living in sitio Datal Snalaf, were forced to leave their place because of the conflict between their leader and the Moro Islamic Liberation Front (MILF). The conflict rooted on cultural misunderstanding that led to their displacement. Although the conflict is already settled, they have no means to go back to their hometown. Recently, the Tribal Affairs Unit initiated to bring back their constituents to their place of origin and give necessary economic and social assistance in order for their sitio to become livable and vibrant again.
Watch the vlog of our community visit:
Labels: Advocates community service Indigenous People Tboli travel