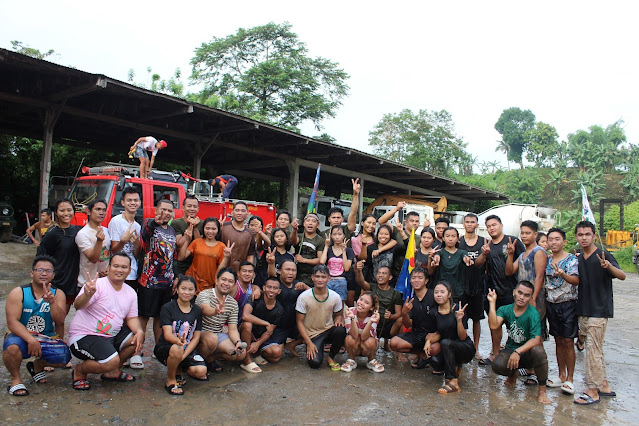 To recognize the role of the youth in nation-building, the Armed Forces of the Philippines (AFP) through its 11th Special Forces Company (Riverine) organized the 1st Tboli Inter-Cultural Youth Leadership Summit (YLS) at Motorpool, Barangay Poblacion, Tboli, South Cotabato.
The six-day event, which ran from June 6 to 11, 2022, had a theme – “Competitive and Responsive Youth Leaders,” aimed to provide an avenue for the youth to enhance their leadership skills, good citizenship and patriotism, cooperation and participation through various peace-building activities and youth focused initiatives. Some 87 youth representatives from 25 barangays of the municipality participated in the said youth event.
“This is part of the mechanism of NTF-ELCAC’s unification cluster. Our society is mostly composed of the youth. We need to build up and empower the youth to redirect them into significant things,” 11th Special Forces Company (Riverine) Commanding Officer Cpt. Krisjuper Andreo Punsalan said.
In his interview with Philippine Information Agency, Cpt. Punsalan noted that the youth, especially those from "conflict-affected areas" and "geographically isolated and disadvantaged areas (GIDAs)" are more susceptible to the recruitment of the Communist Party of the Philippines (CPP) and its armed wing, the NPA. 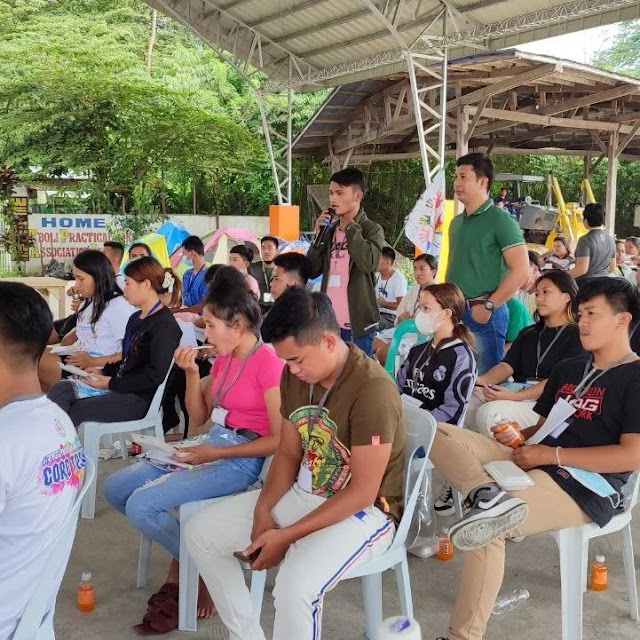 The recent engagement with the youth discussed the effects of insurgency on a peaceful society and the menace of illegal drugs. Cpt. Punsalan said the army continues to engage the younger generation on pressing issues and encourage their participation in fruitful talks about nationalism, patriotism, and culture transformation.
The army official said that this is not only a military activity. It is a whole-of-nation approach to stop the recruitment of our youth, especially the Indigenous People, of NPA terrorists and other terrorist groups; and to keep them away from illegal drugs and other vices.
“This event showcases the role of youth in nation-building and its support on peace development. For my fellow youth, let us support and unite in the aspirations of our government for a good and peaceful country,” Youth for Peace South Cotabato President John Mark L. Rufino said.
Guest speakers from different government agencies and non-government organizations shared topics such as ‘Role of the Youth in Nation Building’, ‘Respect for Human Rights and International Humanitarian Law’, ‘Responsible Sharing of Information’, ‘Social Media for Advocacy’, ‘Solid Waste Management’ and ‘First Aid Response’.
Cpt. Punsalan also said that LGU Tboli is planning to replicate the activity and make YLS an annual municipal activity to empower the youth to become part of community-building, inculcate positive values and attitude and enhance their leadership potentials.
The Inter-Cultural YLS was organized by the AFP (11th Special Forces Company/Riverine) in partnership with Youth for Peace South Cotabato, with the support of LYDO Tupi, Youth for Peace Movement (TALBOS), LGU Tboli, Sangguniang Kabataan (SK) of Tboli, the Department of Interior and Local Government (DILG), and Tribal Leaders Development Foundation Inc. (TLDFI).
###
Labels: news Tboli youth development youth empowerment