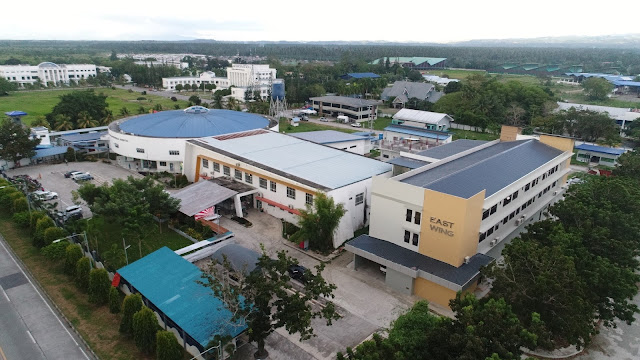 ALABEL, Sarangani (October 20, 2022) – Governor Rogelio “Ruel” D. Pacquiao emphasized providing efficient health services to Sarangans as one of his priorities under his administration.
“The wealth of a nation is said to depend on the health of its people,” Pacquiao said as he bared the health programs and projects for the people of Sarangani in his First 100 Days Report. He delivered his report at the Sangguniang Panlalawigan regular session on October 18.
As part of his commitment to provide free maintenance medicine for qualified senior citizens, Pacquiao said 166 senior citizens have already been served with the initial P7-million budget.
The 166 were among those who benefitted from the Ronda Probinsya sa Barangay in Barangay New Canaan in Alabel and were provided with their much-needed maintenance.
He hoped to cater under the program a total of 38,718 senior citizens next year with a P40-million proposed budget for 2023.
As he vowed to upgrade health services, Pacquiao reported that Sarangani Provincial Hospital has completed processing of its Level 2 accreditation, “so that our constituents will be able to seek medical care here in our province.”
Once the national DOH Regulatory Department issues the License to Operate, he said “more Sarangans will be catered particularly in the Intensive Care Unit and Neonatal Intensive Care Unit. A wider range of surgical and medical procedures, equipment and facilities will finally be made available such as the secondary imaging, type 2 ambulance, tertiary laboratory with blood bank and many more.”
According to him, a P20-million fund has been secured for the establishment of the Provincial Dialysis Center while, a P20-million new mobile hospital will be purchased to deliver basic health services to our constituents in far-flung areas.
The dialysis center is anticipated to cater hemodialysis patients not only from Sarangani province, but also patients from neighboring areas in the region.
Pacquiao also recognized the significant contributions of the previous administrations, particularly his predecessor Congressman Steve Chiongbian Solon “for paving the way” for his administration to serve with continuity.
Governor Pacquiao said he reported the accomplishments in his first 100 days in office to “properly honor everyone who has contributed, in one way or another, in delivering on our solemn promises to the people,” and to learn from experience and further intensify future efforts.
“I have full confidence and great courage because I am not alone in all these endeavors. Kasama ko kayong lahat,” he added. (Jori Mae R. Samillano/SARANGANI PROVINCIAL INFORMATION OFFICE)
###
Labels: news Sarangani