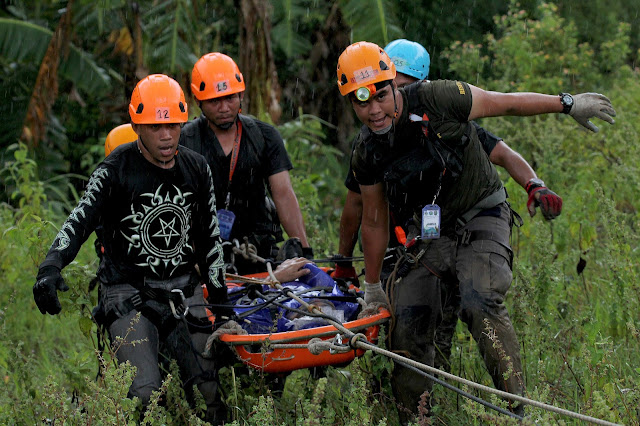 ALABEL, Sarangani (November 15, 2022) – Sarangani province has received the highest compliance rating from the National Disaster Risk Reduction and Management Council (NDRRMC) through the Office of Civil Defense (OCD).
According to the OCD, Sarangani is among the 28 provinces in the country that were declared “Beyond Compliant” along with three other provinces in Region XII.
At the regional level, Sarangani province ranked first and garnered a higher rating than the provinces of South Cotabato, Sultan Kudarat, and Cotabato.
For the Cities and Municipalities category, Kiamba, Maasim, Malungon, and Glan were declared as “Beyond Compliant,” while Alabel, Maitum, and Malapatan were rated “Fully Compliant.”
Based on the guidelines, Beyond Compliant LGUs are those that got an assessment rating of 2.5 to 3 while Fully Compliant LGUs are those that received a rating of 1.5 to 2.49.
The Gawad KALASAG (Kalamidad at Sakuna Labanan, Sariling Galing ang Kaligtasan) Seal for Excellence in DRRM and Humanitarian Assistance is a performance assessment mechanism for all local government units in the execution of provisions under Section 11 and 12 of RA 10121, specifically on the institutionalization of LDRRM councils, LDRRM offices, including other policy issuances such as the reporting of allocation and utilization of the LDRRM fund. 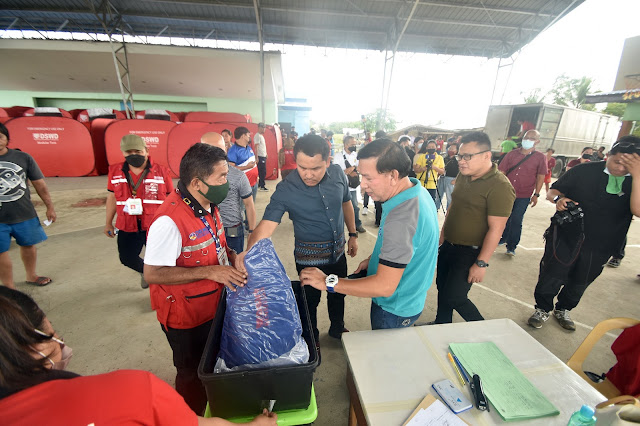 During the assessment, localized programs and strategies in the implementation of various PPAs which support the four thematic areas in DRRM were evaluated which include Prevention and Mitigation, Preparedness, Response, and Recovery/Rehabilitation.
Governor Rogelio “Ruel” D. Pacquiao said, the award “is a manifestation of our preparedness and a strong and timely response of our leadership on disaster and calamities,” as he commended the Provincial DRRM Office of Sarangani headed by PDRRM Officer Rene Punzalan, for the milestone the province has achieved.
Punzalan said the “efforts of the PDRRMC members and of course the support of the local officials especially sa mga programs and projects natin under sa LDRRM investment plan,” contributed significantly to the achievement of this milestone for Sarangani province.
“When we talk about the DRRM, it cuts across the different agencies na contributory dito at malaking factor ito kung bakit nami-meet natin ang mga indicators ng Gawad Kalasag,” Punzalan added.
He said the PDRRMC will continue to align its programs, projects, and activities to Governor Rogelio “Ruel” D. Pacquiao’s governance direction of a Resilient, Dynamic, and Progressive Sarangani province, and will place top priority on the resiliency of the province, especially during disasters. (Jori Mae R. Samillano & photos by Jake T. Narte and Martin Fernando Bernad Jr./SARANGANI PROVINCIAL INFORMATION OFFICE)
###
Labels: news Sarangani