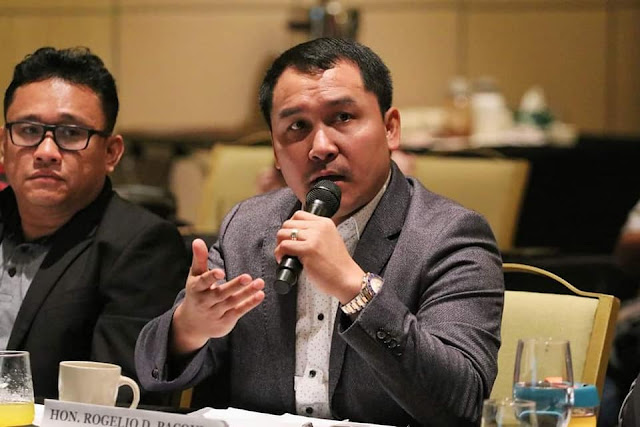 GENERAL SANTOS CITY (November 17, 2022) – The Sarangani Local Chief Executives Forum on Enhancing Local Competitiveness was held at The Grand Summit in General Santos City on November 17, 2022. The Executive Session was led by Governor Rogelio “Ruel” D. Pacquiao and facilitated by Provincial Administrator Atty. Ryan Ramos.
Present during the forum were the mayors of the component municipalities of Sarangani Province: Mayor Ma. Theresa Constantino of Malungon, Mayor Vic Paul Salarda of Alabel, Mayor Salway Sumbo, Jr. of Malapatan, Mayor Zyrex Pacquiao of Maasim, Mayor George Falgui of Kiamba, and Mayor Alexander Bryan Reganit of Maitum. Provincial and municipal officials from all over Sarangani and representatives from partner agencies also took part in the whole-day activity.
“Our agenda items are all in furtherance of strengthening our local economy,” said Governor Pacquiao.
Issues and concerns pertaining to availability and distribution of energy were discussed by the mayors with the officials of SOCOTECO II. Governor Pacquiao pointed out, “it is incumbent for us to pursue a better partnership with our sole distribution utility, SOCOTECO II, to help find the financial and technical requirements necessary to upgrade our existing facilities.” 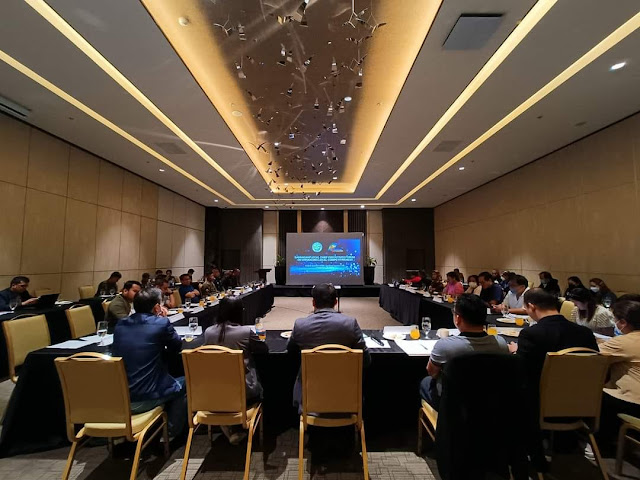 The lingering problem of poor ICT connectivity was tackled with representatives of PLDT. The governor emphasized, “A faster telecommunications system necessitates a robust network of upgraded physical infrastructure, and it is my view that it is time to find more concrete ways of incentivizing telcos to lead the way.”
It was agreed that there will be a separate meeting to further discuss concerns with SOCOTECO II and PLDT.
In another item, the governor identified the need for a Joint Executive session to resolve the political boundaries. The governor directed Provincial Legal Officer Atty. Jenric Garcia as focal person to lead the pool of legal experts in the province to deal with the multiplicity of boundary dispute.
“As our legal experts weigh on our options moving forward, I hope to build a consensus among us that we will stand our ground and ensure that we retain as much territory as possible and practicable under existing laws,” Gov. Pacquiao stated.
Also in the agenda were the alleged constraints in terms of developing the Sarangani Bay Protected Seascape. Atty. Ramos reiterated that in dealing with the complex issue, “We should balance the implementation of environmental laws and the realization of socioeconomic opportunities.”
During the presentation of the Tax Amnesty Program, the officials recognized its potential in increasing the net revenue while reducing uncertainties and anxieties of affected constituents.
After the consultation, Atty. Ramos said, “We will recommend to the Sangguniang Panlalawigan the approval of the Tax Amnesty Program.”
Representatives from the Sarangani Energy Corporation, Philippine Army, and Philippine National Police also took part in the forum. (Joana Grace Banting-Lapore and & photos by Nico Aguilar /PROVINCIAL INFORMATION OFFICE)
###
Labels: news Sarangani