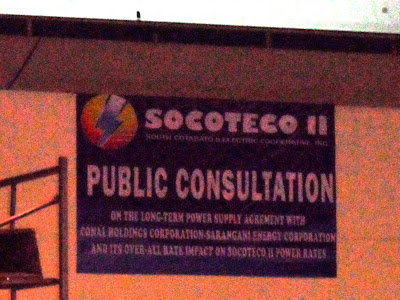 The Public Consultation held at Gensan Gym (Lagao gym) was intense. When I was there, I witnessed the frustration and disappointment of the people/consumers to SOCOTECO II & Sarangani Energy Corp. (SEC)/ CONAL Holding Corp. The consumers were mad because SOCOTECO II (specifically the General Managers & The Board of Directors) did not announce or consult the public that they have made an agreement with SEC/CONAL. This is about supplying the electric "shortage" in SOCSARGEN area. It was late when they conducted the Public Consultation after they signed the agreement. The Public Consultation held at Gensan Gym was too technical to comprehend. For the consumers, they did not understand the proposal offered by SOCOTECO II. The only thing they understand was that this agreement is another burden to them (us). That is why most of the people there walked out because they felt frustrated about it. 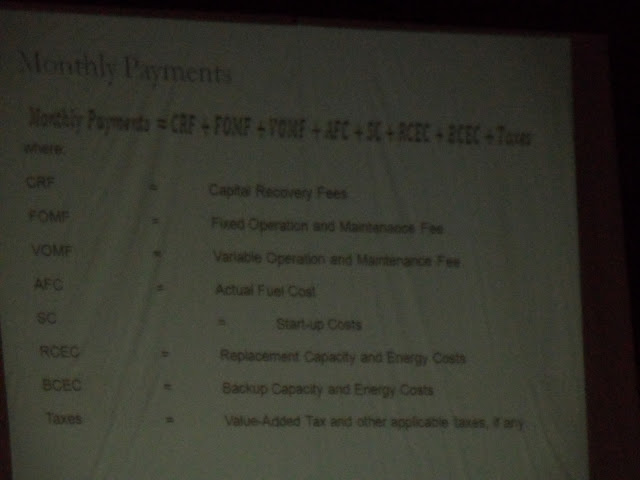 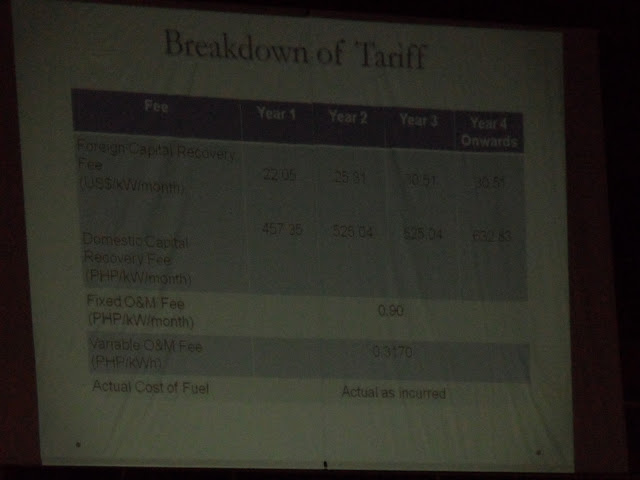 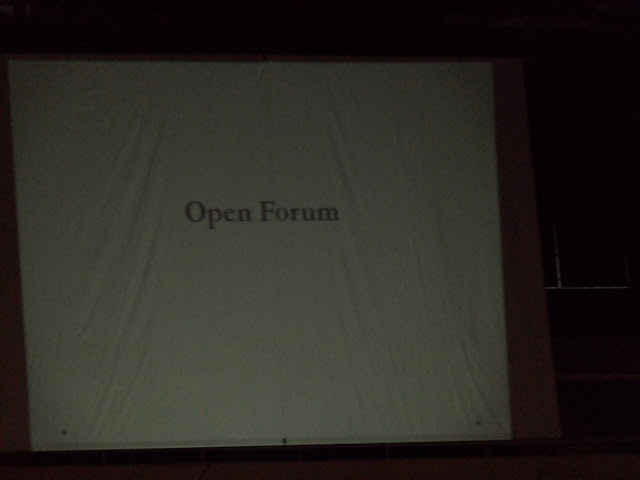 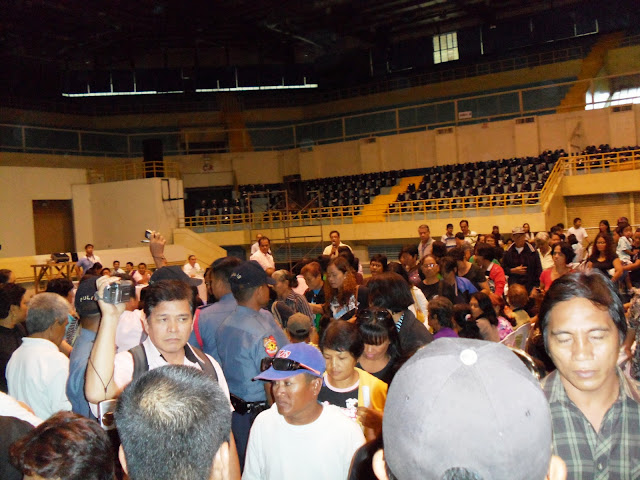 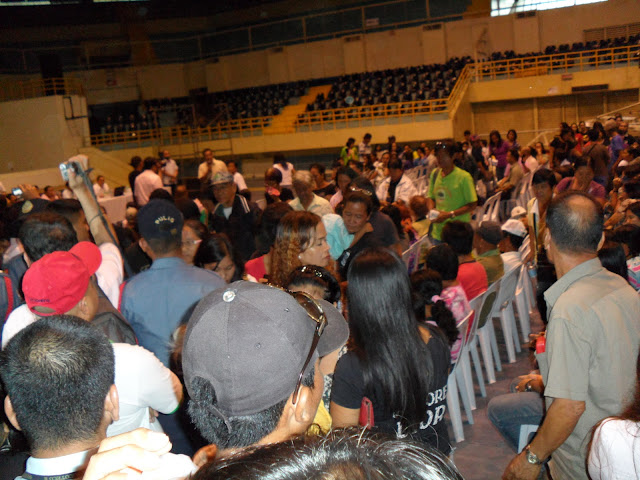 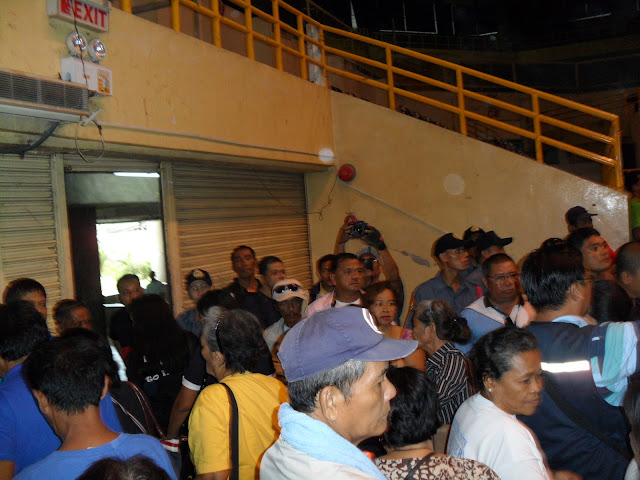 We should research (if you like) about this issue, because mainstream media will snob this one, most of us have no idea about this. So better research it before its too late.

Leave a comment below and let me know what you think
Thanks!