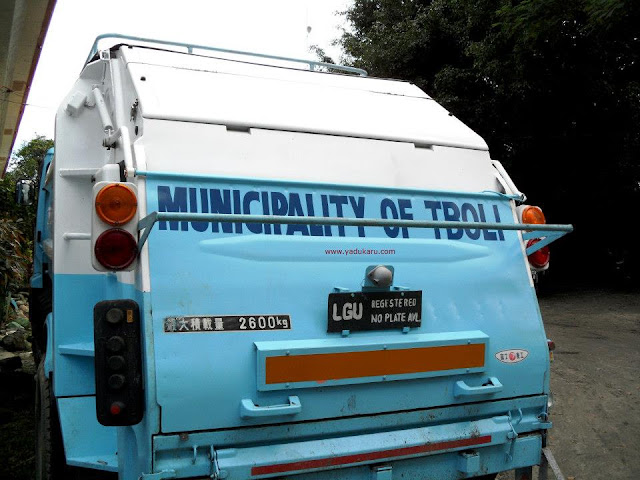 My short tour in Tboli, South Cotabato is not enough to appreciate its beauty. This municipality has lots to offer to the visitors who want explore the place. “The municipality of Tboli, came to existence on March 5, 1974 by virtue of Presidential Decree 407 with an area of 91, 527 hectares; it is the home of the Tboli, Blaan and Ubo tribes. The town is named after the Tboli people being the dominant group in the area, with their rich culture and traditions.”

The rich culture of the tribes needs not only to preserve but also to develop and sustain for long lasting existence. Some may say that the Indigenous People (I.P) is the last frontier of the world. They signify our cultural heritage and identity.

As you go to Tboli, you will observe that this place is not yet fully developed. There are no concrete roads and proper public transportation to the main attraction sites like Lake Holon and Hidak Falls. There are limited inns or hotels to stay. In short, Tboli is still on the process of developing and promoting their place as one of the hot spots in South Cotabato.

There are two main events that this town celebrates. First is the Seslong Festival – “the word ‘seslong’ is derived from the Tboli tongue which refers to the socio-economic activity of the Tboli people with Blaan, Visayan and the Maguindanaon for exchange of goods or “barter” in a certain place and specified time usually accompanied by merry making.” It symbolizes unity to the people in Tboli. This festival celebrated in 12 days that starts on March 5-16.

Second is the Indigenous Peoples Month – “a celebration of the cultural communities for the recognition of their rights and privileges held in the last week of October. Traditional dances, music and games of the Tboli and Blaan are featured.

Agricultural products such as banana and pineapple are abundant in Tboli. But these products are handled by multinational companies. Minerals like gold and copper are also sufficient in this town; two mining companies operate in Tboli to give jobs to its people.

I am looking forward to the growth and development of Tboli. I hope the local government of Tboli has prepared plans to the changes that will come in their town. The influence of other culture, commercialization, environmental issues and population growth are some factors that need to be considered. As their tag line goes - Tboli... simply beyond compare.


Leave a comment below and let me know what you think.
Thanks.