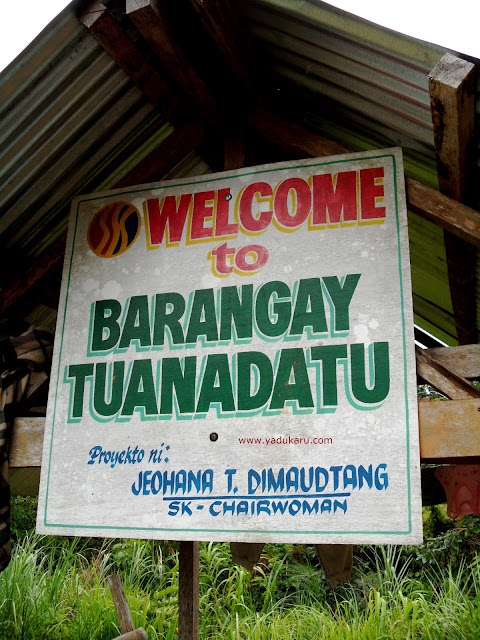 Tuanadatu is a far flung barangay of Maitum, Sarangani Province. It is situated on the farthest Northwest of Maitum. On the South is barangay Pinol; and on its East is Upo; on the Northern part is South Cotabato; and on the West is Sultan Kudarat. It is 20 km from the municipal hall of Maitum. Since it is in mountainous area, the only means of reaching this barangay is by horse or on foot. Tboli, Manuvu and Maguidanaon tribe are living in this barangay.

If you remember, Tuanadatu was in the headlines of our local news last year. This is because of the conflict between lawless command group and the Armed Forces of the Philippines (AFP). This conflict causes not only trauma but also displacement of some Indigenous people (IP) in the area. As for the moment the situation in the area is stable because of the presence of the AFP.

According to Kalinaw Sarangani’s Barangay Socio-Economic Profile, there are three main issues related to keeping peace in Barangay Tuanadatu: 1) Geographical location of the barangay. 2) No opening of farm to market road. 3) Lack of access to social services both in Government and Non-Government. This could be plausible since it is very far from the center of commerce in Maitum. But if you dig deeper, there may be some issues that need to be discovered. A one day visit is not enough to understand it.

I have learned a lot from this trip. Exposing yourself in NGO work gives you a balance perspective in life. It makes you aware of the things that are unnoticed. It confirms your knowledge on issues that are vague and mythical. It can shaken your belief system and can help you distinguish on what’s ostentatious and not. 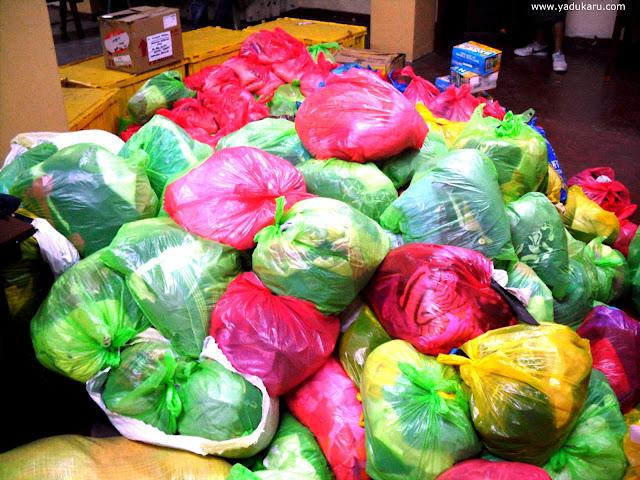 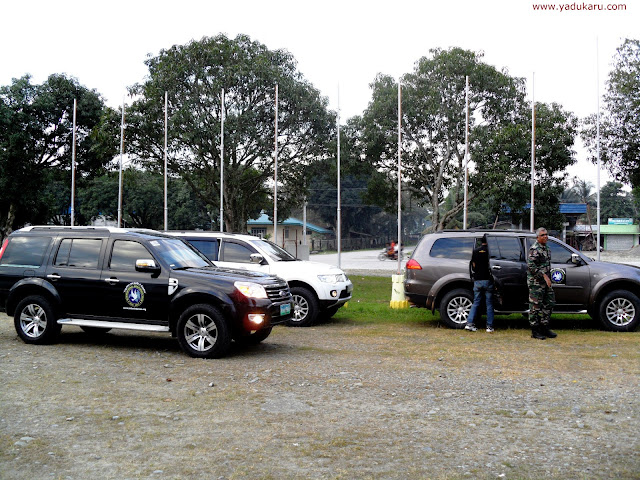 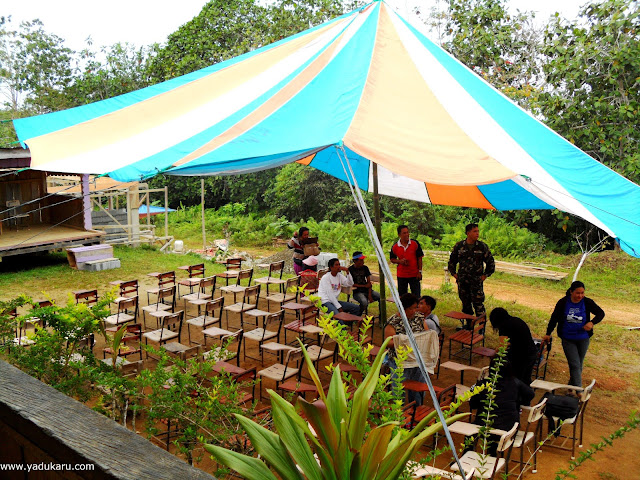 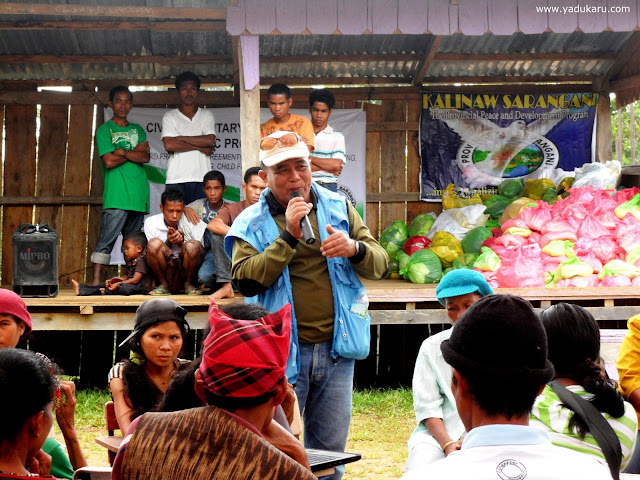 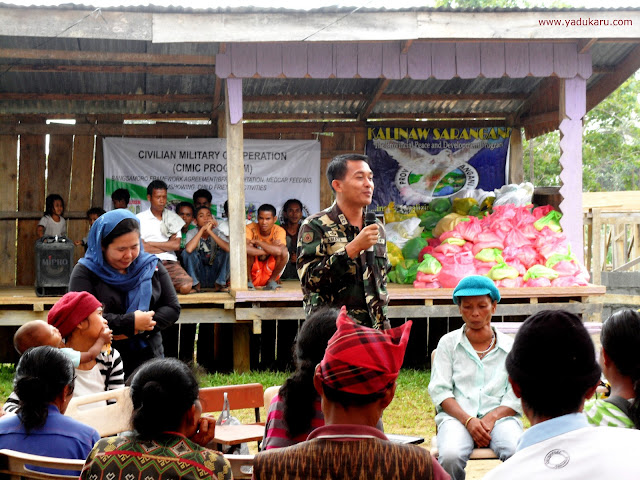 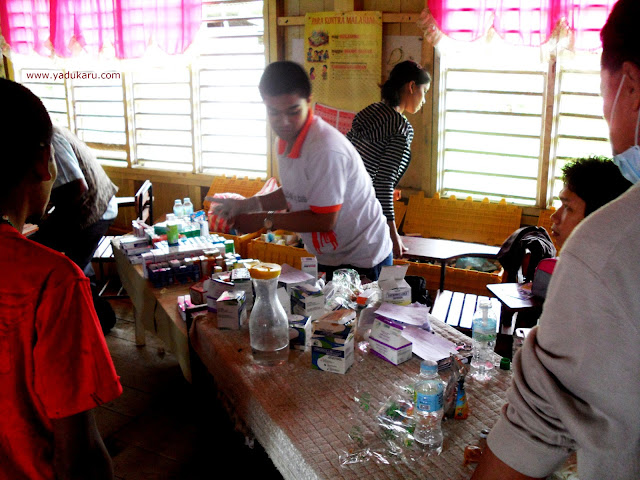 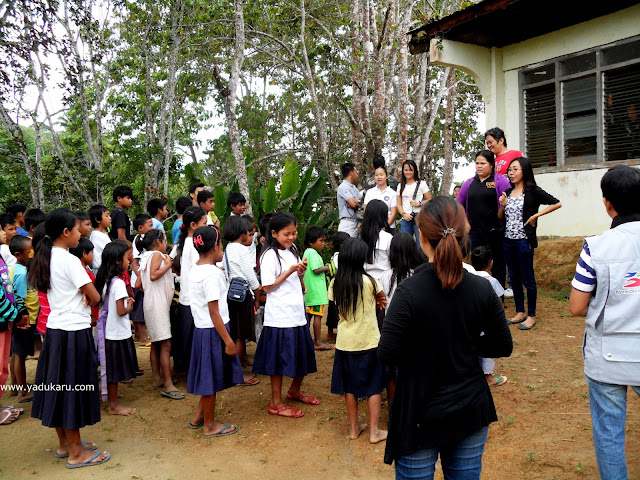 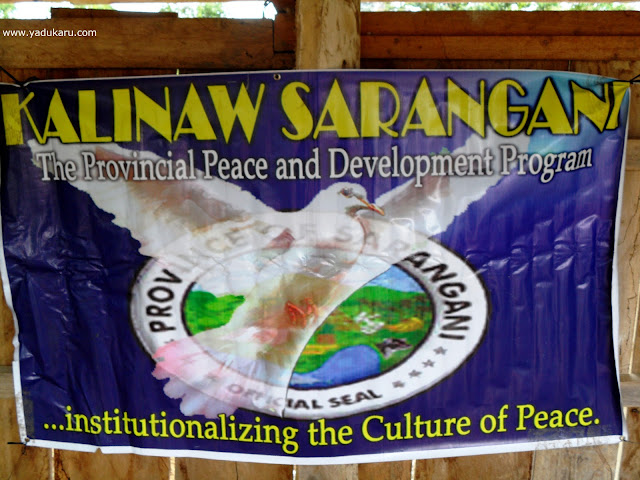 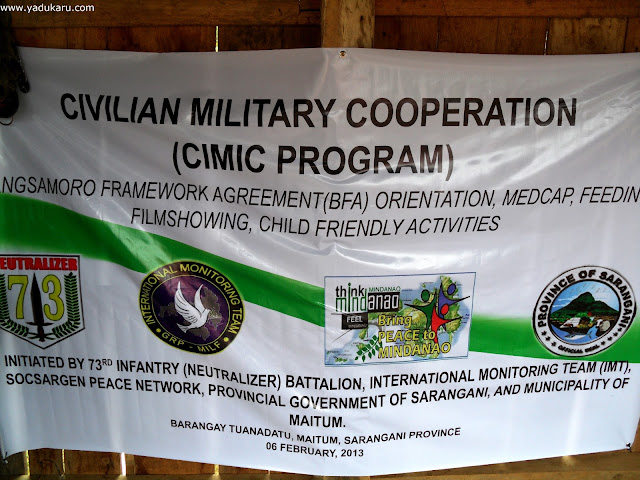