The SOCSKSARGEN Center for Film Arts Inc. conducted a five days film workshop last April 17-21, 2013. The said workshop was held at Water Gran Resort, Bawing General Santos City. The workshop was participated not only aspiring filmmakers in Mindanao but also in other parts of the country.

The workshop is designed as intensive, hands on workshop that will take participants to all steps of filmmaking – from story development, script writing, directing, producing, cinematography, sound design and editing. As what Gutierrez Mangansakan II, the Workshop Director, said: “In the end, we don’t want to be merely FILL MAKERS – we want you to become thinking FILMMAKERS.

The first two days of the workshop talks about Story Development, Scriptwriting and Directing. The third day tackles Production Management; the fourth day discusses about Cinematography; and the fifth day talks about Editing.

Ed Cabagnot, the Director of Media Arts at Cultural Center of the Philippines (CCP), shares his ideas about story development. He said, “Filmmaking is telling a story not in words but using visuals.” He also points out the importance of asking questions like, “Why I am making this film?”

Xavier Francis Pasion, the director of award winning films Jay and Sampaguita, also shares his experiences in making films. He tells to the participants how hard to make a film and also points out its rewarding part. He also shares some tips in story development, as he said, “In making films, the story should be base in the real world – that you have a connection with the story – a story that you are familiar with.”

Gutierrez Mangansakan, director of Limbunan and Qiyamah, also discusses about directing. He said, “Film is the medium of the director. The director’s vision shapes the look and feel of the film.” He also points out that film is visual story telling – that a director is telling a story through visual presentation.

Gabby Fernandez, an outstanding Art Director, also discusses the essence of Production Management in making films. He said, “Making films is a hard work. If someone said that making films is an easy job, he is lying.” He also points out the importance of Murphy’s Law, he said: “Anything that can go wrong will go wrong – shit happens. There are some things that beyond our control. So that’s why it is important to be organize, efficient and ready.”

Auraeus Solito, the award winning director of Ang Pagdadalaga ni Maximo Oliveros and Busong, also talks about Editing. He tackles about the basic concept of editing and the importance of it in shaping the story.

All the participants are expected to develop and produce their short films from June to August 2013. All short films will be presented in SalaMindanaw Film Festival this August. 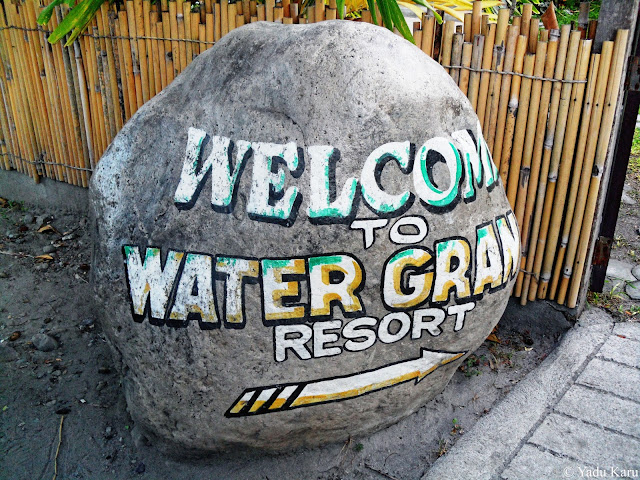 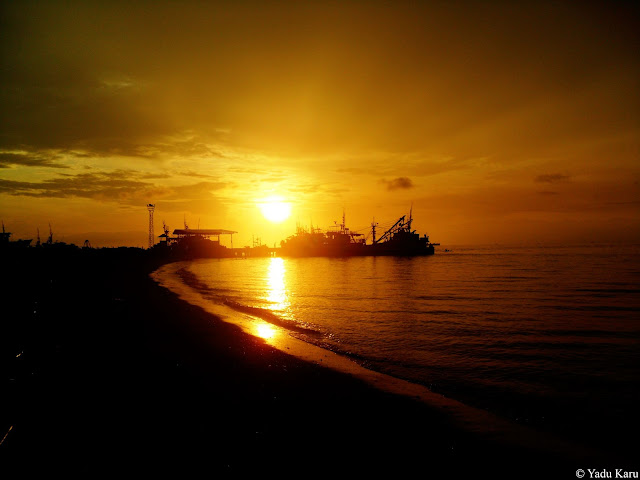 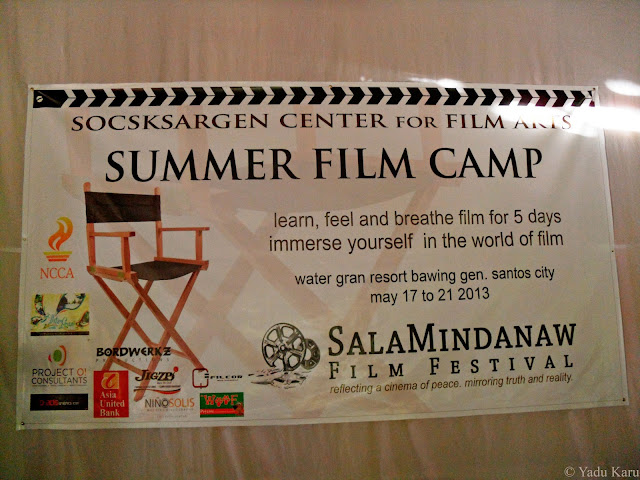 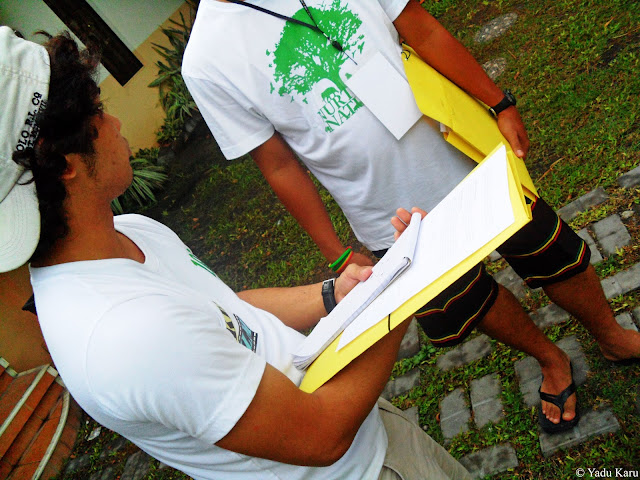 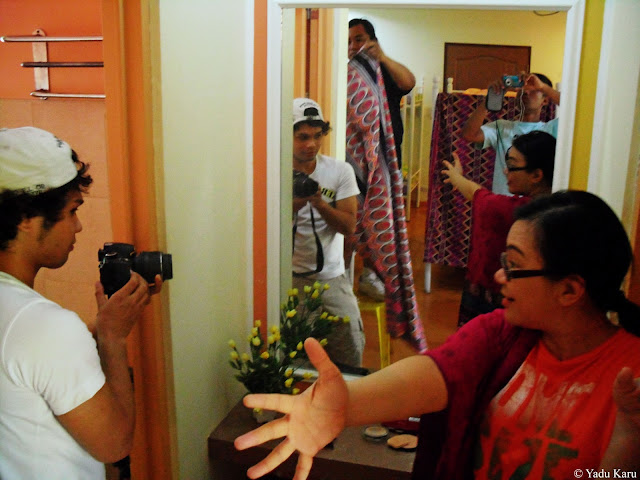 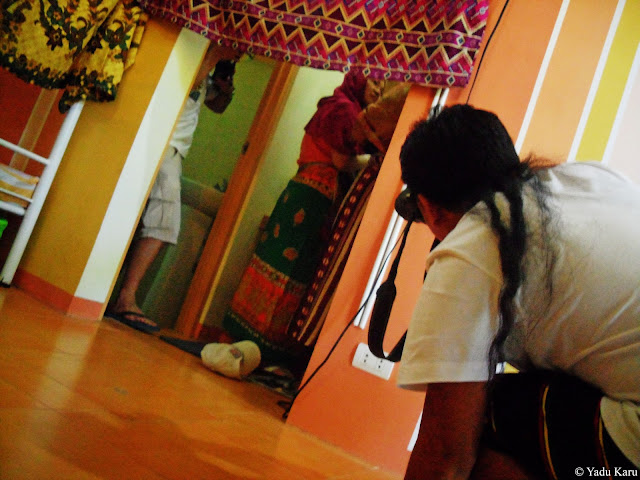 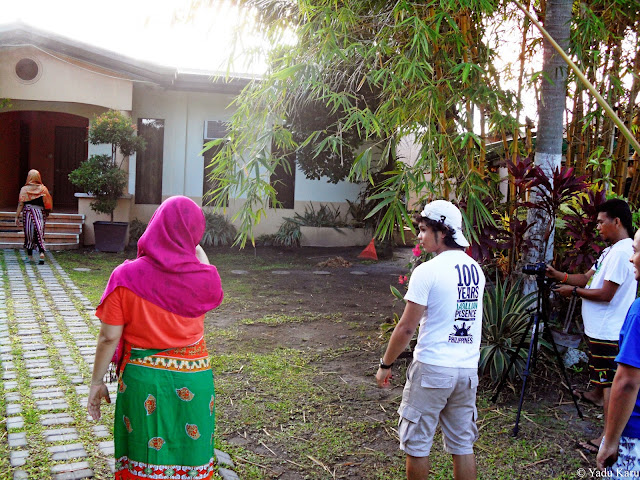 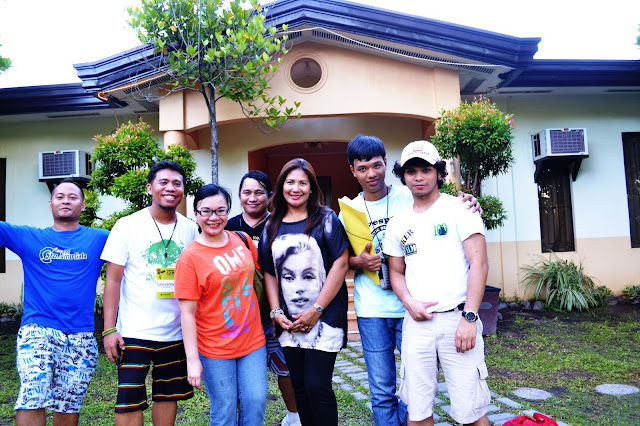 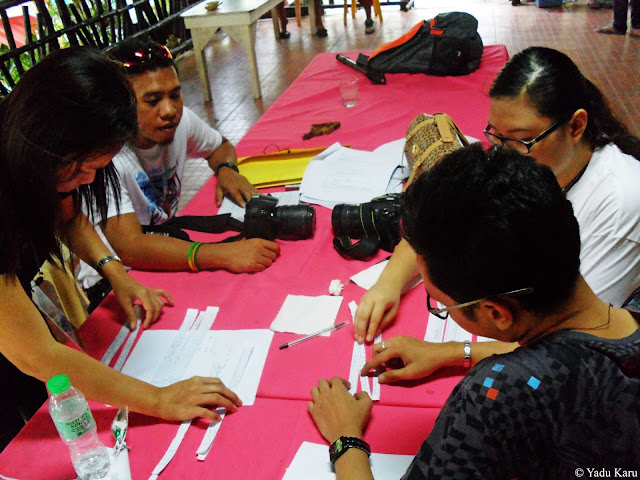 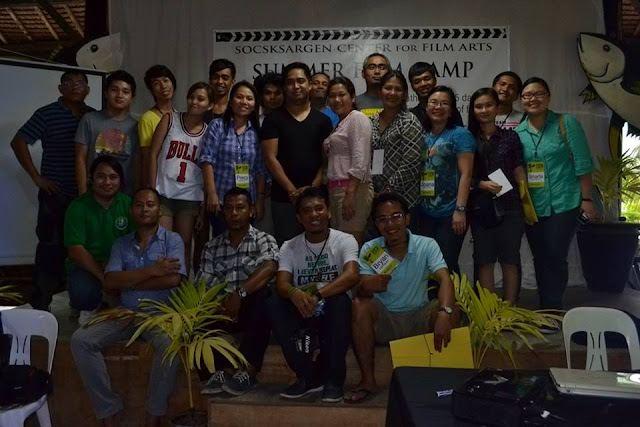 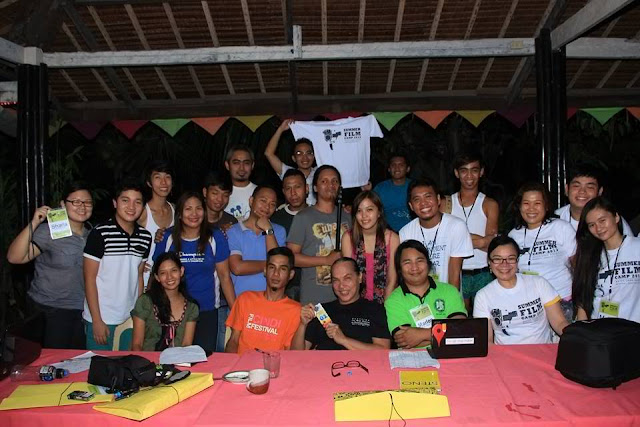 Leave a comment below and let me know what you think.
Thank you.
Labels: Filipino films film film workshop Gensan Indi film workshop