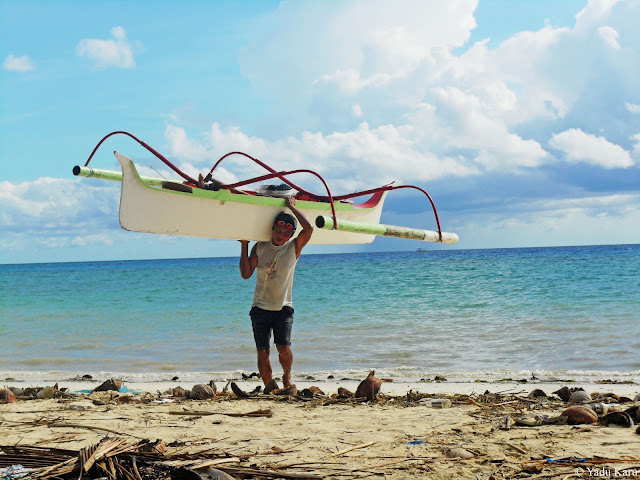 Please spread the word to your Sarangani friends!

SARANGANI, YOUR TIME HAS COME!

The SalaMindanaw International Film Festival and MunaTo Festival announce the call for entries to the Sarangani Open Film Competition.

- Entry form (link below)
- A story idea or concept for a short film based on the theme “Sarangani Cultural Icons, Visions and Perspectives” (1 page, 12-pt font size, not more than 300 words).

2. By September 25, 2013, the Competition Committee shall announce ten to fifteen finalists. All finalists are required to attend a two-day filmmaking seminar on September 27 - 28, 2013.

4. Finalists are expected to develop their story idea into short films.

5. Completed films must be submitted no later than November 10, 2013 to the Competition Committee.

1. This competition is open to students, as well as amateur and professional filmmakers from Sarangani and the SOCSKSARGEN area. A production team must have one (1) member who is either a resident of Sarangani, a student in any of the province’s learning institutions, or employed in any private or government office in Sarangani.

2. Only short narrative films and creative documentaries will be accepted.

3. Films must not exceed twenty (20) minutes including credits.

4. All films must have no prior public screening before the Festival.

5. Dialogue should be in any Philippine language, and must have English subtitles.

6. Interested parties may submit up to three (3) entries. However, only one entry per proponent may be considered as a finalist.

7. Due to copyright laws, the music used in the digital entries must be original, licensed, or in the public domain.

8. Members of the Competition Committee including their relatives up to second degree of consanguinity or affinity are disqualified from joining the competition.

9. The Festival shall be authorized to use excerpts of the film with a maximum of two minutes for promotions.

11. To ensure the success of the Festival, the Competition Committee reserves the right to change, amend, modify or repeal any of the foregoing rules and regulations if it is in the highest interest of the Festival.

12. The decision of the Board of Judges is final.

Entries must be emailed to salamindanaw@gmail.com no later than September 20, 2013.