I’m really excited to see the entries in the 1st SalaMindanaw International Film Festival. The last week of November will be a big event for the filmmakers. Here is the screening schedule: 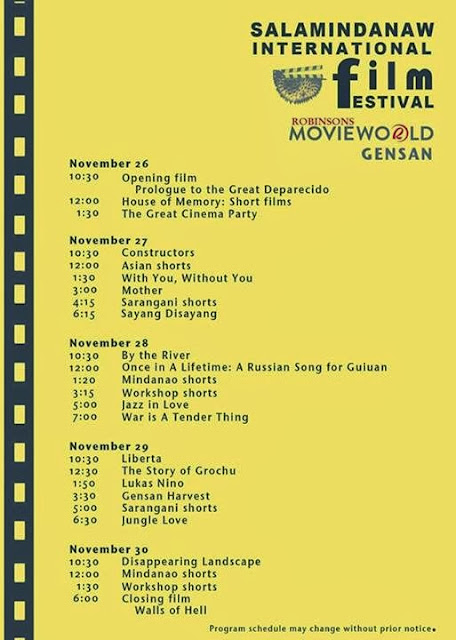 SalaMindanaw International Film Festival is proud to announce the eight full-length films vying in the main competition of the Festival’s inaugural edition from November 26 to 30, 2013 at Robinsons Movieworld in General Santos City.

The lineup is composed of: 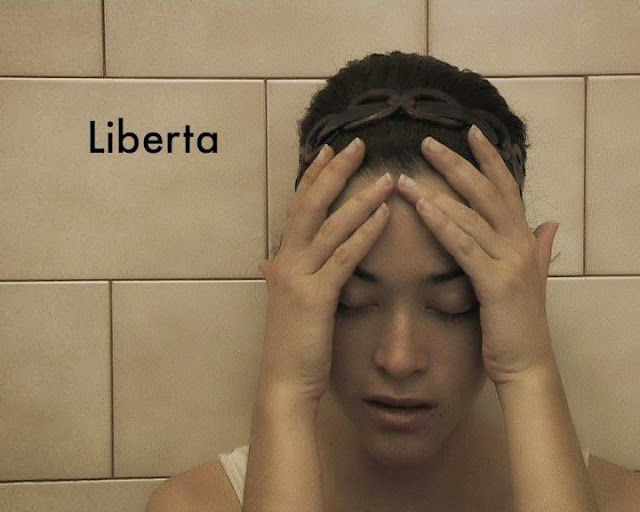 Synopsis: In this docudrama, a girl survives a suicide attempt and journeys to Ayers Rock to find healing. Featuring an intense performance from one actor in the Australian outback, this film powerfully portrays a person recovering from the brink of disaster and finding salvation. 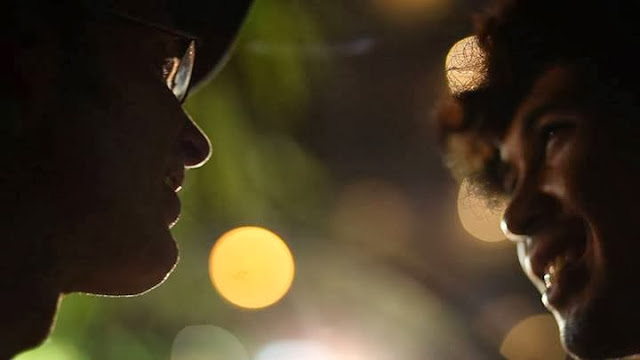 Synopsis: A young, gay Filipino, Jazz is in love with a middle-aged German man and is about to marry him. He is excited to be waiting at the airport for his fiancé flying to the Philippines to meet his parents for the first time. He is, however, also worried that his fiancé will not come. This excitement and anxiety are the consistent emotions shown throughout Jazz in Love. Jazz’s family says they understand his sexual identity and his choice to marry a foreigner, but their prejudices and biases keep surfacing. Meanwhile, Theo, the fiancé, becomes exhausted with Jazz’s indecisiveness and his family’s outward decorum. Their hearts pounded with love when they were apart but they start to pound with anxiety as their relationship confronts reality. 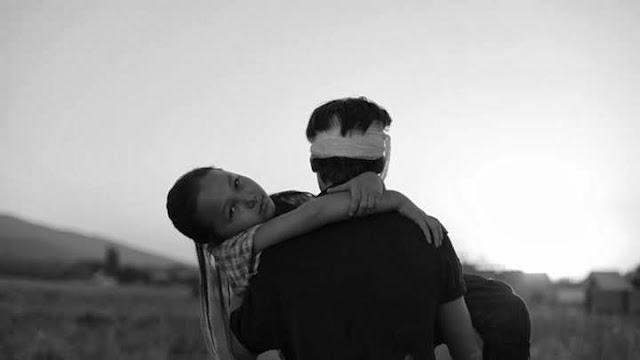 Synopsis: Two brothers and their little sister are thrown out of their flat because they have not paid the rent. They pack their few possessions and go out to the country where the family owns a small plot of land. The siblings set up camp, but this solution is not secure for they are told, in no uncertain terms, that all plots will shortly pass to the State unless at least the foundations of a house have been laid. 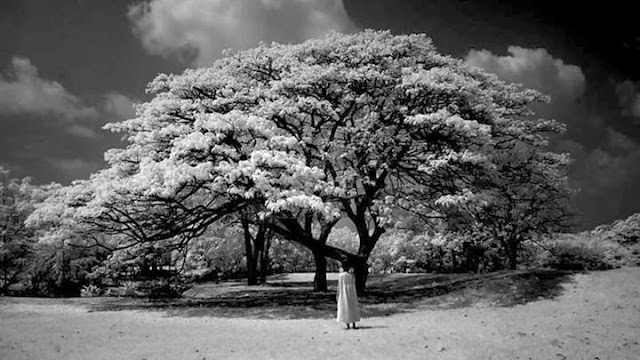 "Mother is a hybrid of fiction and documentary. It is a portrait of the complicated, fragile, painful and realistic relationship between my mother and me. [...] The film is my attempt to explore and understand her, myself and my family. To put it in a wider context, I analogically portrayed how the Thai middle class family was affected by the Asian financial crisis in 1997 and explored the representation of family in Thai culture through the process of making this film. Thai media always shows the Thai family with one dimension: the good and the bad. To understand the society, we need to go to the smallest institution of it: family.” 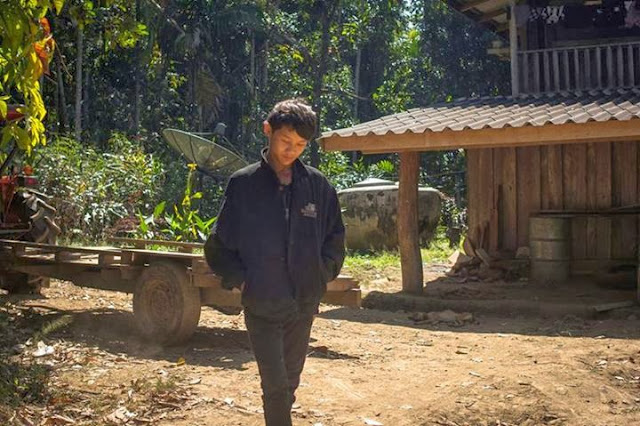 Synopsis: Amidst the tranquility of the deep woods, the people of the Southern Klity Village of Kanchanaburi have led a simple life. Their staple has always and still been the creek although for many years the stream has been contaminated with lead from the mineral processing factory. A young local man, too, dives into this very creek every day. But today he has gone missing and no longer has a chance to come back to her, who eagerly waits for his return. 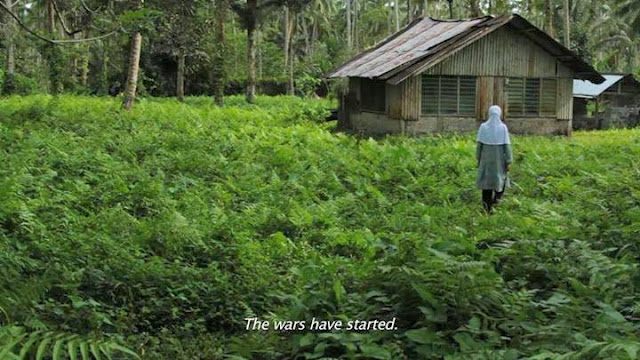 Synopsis: War is a Tender Thing retells the story of war-torn Southern Philippines, known as the second-longest running conflict in the world. The filmmaker reveals the narrative of this war through her family’s memories of struggle. By shaping the presences of her ancestors through their absence, she introduces how her great grandfathers’—Macaurog, a Muslim and Modesto, a Christian—natural tendency to protect their families makes up for the endless war in that disputed land they both call home. The culmination of the chronicle ends in her parents’ relationship, whose union was indirectly borne of this intra-migration. As they attempt to narrate their stories of love, pain and survival, a lingering silence betrays their words. 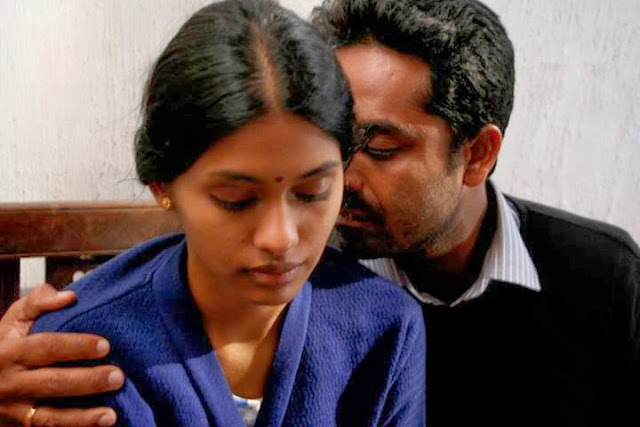 WITH YOU, WITHOUT YOU (Prassana Vithanage, Sri Lanka)

Synopsis: When lonely, tortured pawnbroker Sarathsiri meets and marries the beautiful, enigmatic Selvi, he thinks he has finally found a way to put his past behind him. But a chance visit from an old friend opens up barely healing wounds - in the backdrop of a scarred nation that is coming to grips with the aftermath of a thirty year civil war. Will love help them cross the bridge? Or will the past continue to plague the present? 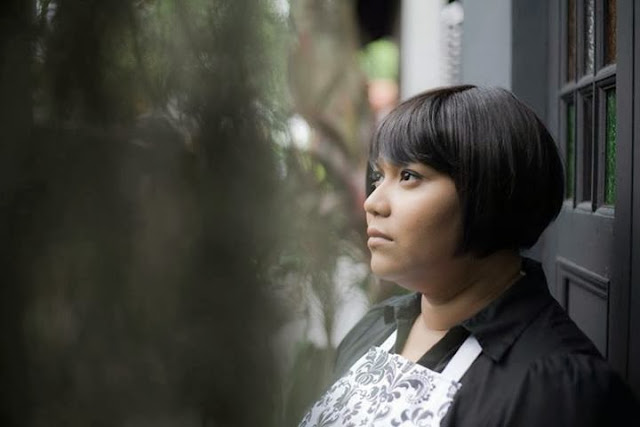 Synopsis: Murni is a lived-in nurse who works for Pak Harun, a lonely and bitter elderly man. Murni is in a dilemma - how to cook a Sambal Goreng dish that is exactly like the one cooked by the man’s late wife. Murni also loves to sing in the kitchen, irritating Pak Harun further. What is the elusive ingredient to unlock the tension between Murni and Pak Harun - to remedy these broken hearts and bring them together to sing the same tune?

SalaMindanaw International Film Festival is proud to announce the six short films vying in the main competition of the Festival’s inaugural edition from November 26 to 30, 2013 at Robinsons Movieworld in General Santos City. The best short film shall be awarded the Golden Sambolayang Prize for Short Film. 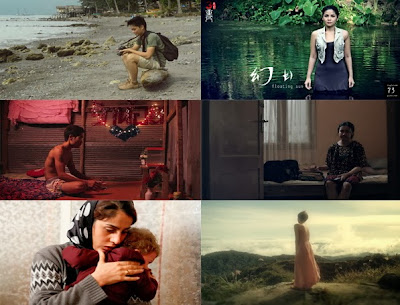 The lineup is composed of:

The past few years saw the growth of Mindanao cinema not only in the sheer number of films being produced in the region, but more important the critical recognition that Mindanaoan filmmakers have been receiving in the international film festival circuit and the various award giving bodies in the Philippines.

This year, SalaMindanaw International Film Festival is honored and proud to present the works of young Mindanao filmmakers in the Mindanao shorts program.

No Ama Comigo (Love Me Not), dir. Ryanne Murcia, Zamboanga 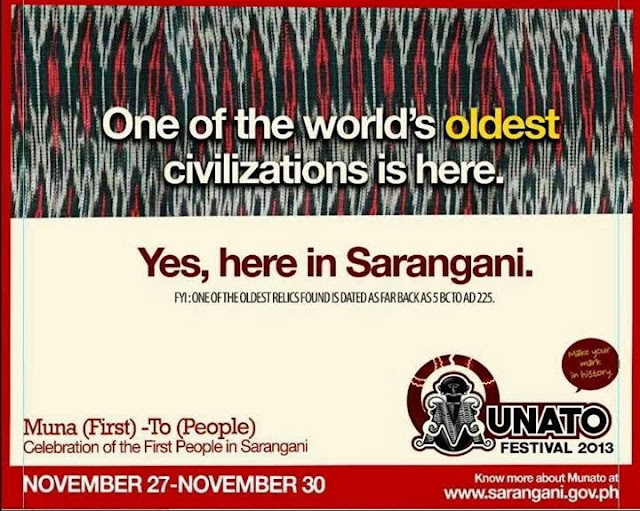 SalaMindanaw International Film Festival and the MunaTo Festival Committees are pleased to announce the finalists in the Sarangani Open Film Competition.

The eight finalists are:

The Sarangani Open Film Competition seeks to discover and encourage Sarangan filmmakers to boldly articulate and translate their unique experience of the cultural diversity and rich history of the province with requisite sensibility, fresh insight and artistic integrity. 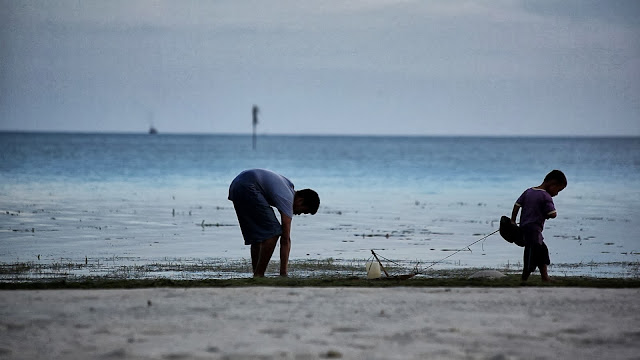 These are Story of Grochu by Grzegorz Drozd and Alicja Łukasiak, a surprising picture of the encounter between the Polish mentality and a radically different culture, funny and bitter at the same time when Warsaw-born Grochu moved to "a small Filipino village by the sea, with picturesque views, simple people, shamanistic rituals, fishing boats, and traditional social structure, where the modernity seems to be a marginal phenomenon" 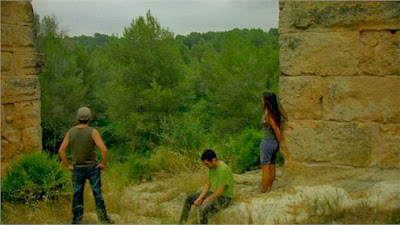 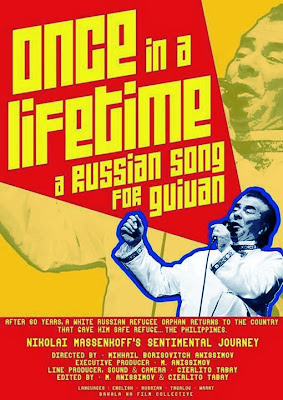 The world premiere of Once in a Lifetime: A Russian Song For Guiuan by Misha Anissimov, a documentary on the sentimental journey of Nikolai Massenkoff, a 10 year-old white Russian orphan refugee (one of 6,000 white Russian refugees) who escaped the Communist Revolution in China in 1949 and was given safe haven in Tubabao, Guiuan, Samar, Philippines by the Quirino Government. 62 years later in 2011, now an internationally recognized Russian folk singer living in San Francisco, California, Massenkoff returns for the first time to Guiuan, to give a fiesta “Thank You Philippines” concert. 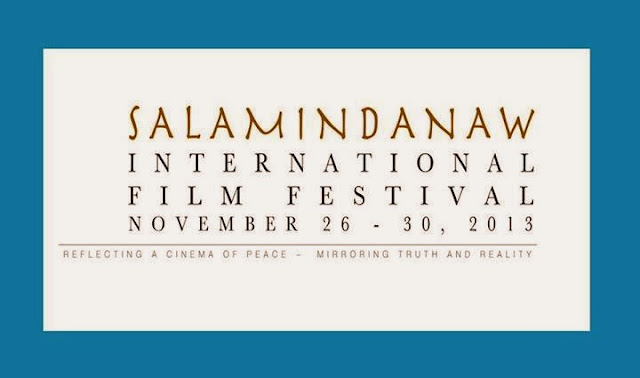 SalaMindanaw is the first and only international film festival in southern Philippines which aims to raise awareness and promote international cinema with emphasis on strengthening the cultural ties between Mindanao and its ASEAN neighbors, support the nascent film movement in the region, as well as engage the public in both popular and critical discourse on art and cinema and their transformative power to shape ideas about society, thus encouraging cultural diversity and the plurality of creative expressions.