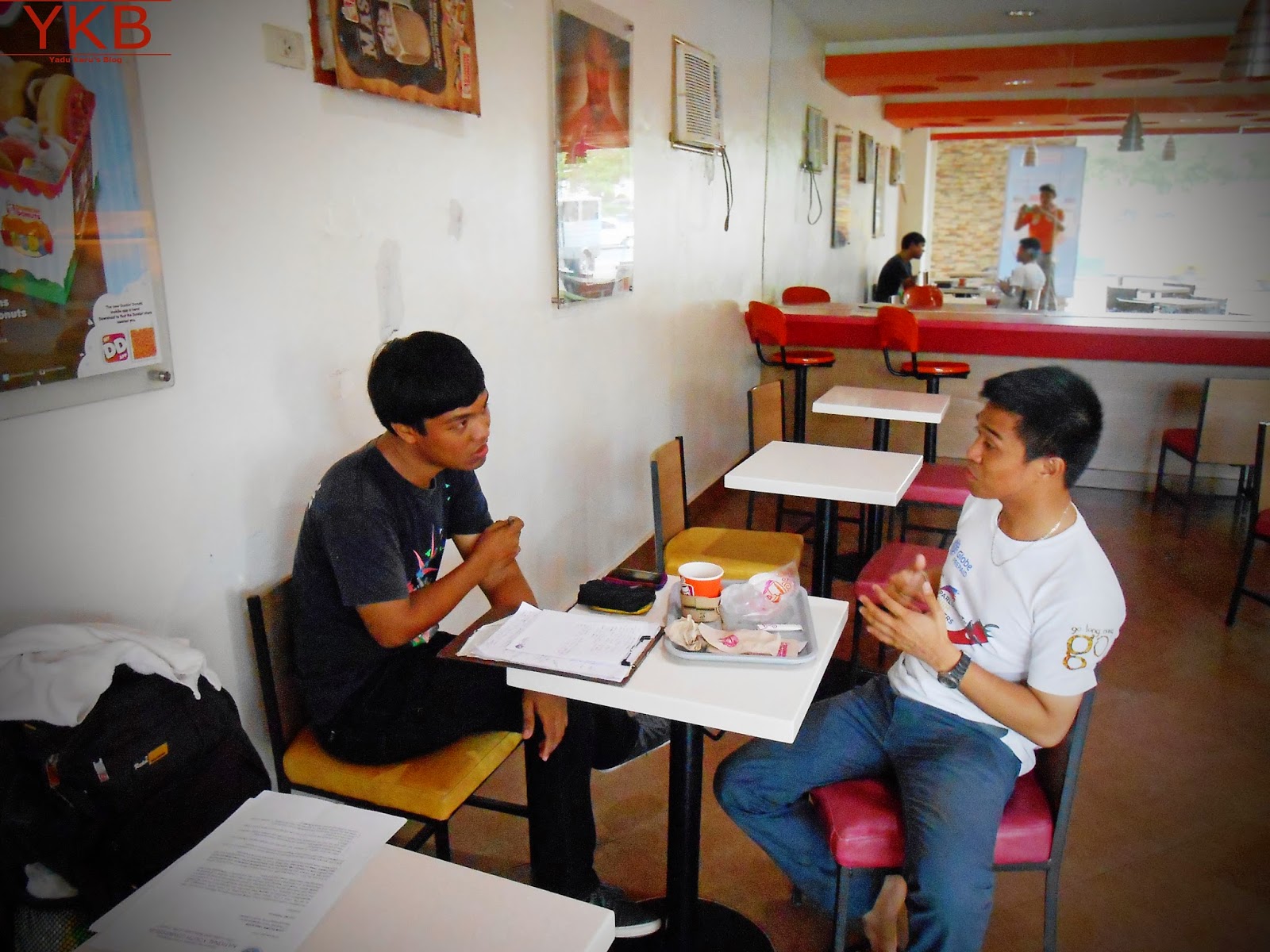 Among the youth organization that I have been into, the Hearts and Brains Youth Volunteers (HABYV) has special qualities because of its advocacy and genuine services to the Indigenous People in Sarangani and its neighboring areas.

HABYV is an offshoot of Hearts and Brains Inc. (HABI) of Dr. Roel Cagape. John Oliver Tablazon, the protégé of Dr. Cagape formed HABYV to convene the youth who have heart to lend their service for the tribe. With his busy schedule, Bimbo (as fondly calls him), make time to do voluntary work (along with the youth volunteers) for the love of the country.

HABYV has a recent project called “Bahay Tuluyan” Project. It is a dormitory house intended for the Blaan students living in far flung sitios. It was conceptualized primarily for the students who walk several kilometers just to go to school. It aims to make education accessible to Indigenous People living in remote areas.

HABYV is one of the finalists in Ten Accomplish Youth Organization (TAYO). The interview was conducted in Cagayan de Oro City for Mindanao contenders. They are vying for the top 20 (national) finalists.

“I was nervous when I shared the story of “Bahay Tuluyan” Project,” said John Oliver Tablazon, the Head of HABYV. “There were five judges and four panelists. There were ten nominees in Mindanao. I told the project in such a way that I tell a story. It’s a seven minutes presentation plus ten minutes Q & A.”

“Mindanao is a unique island with unique projects,” as he said. “My fellow Mindanaoan nominees have great projects for their respective communities. It’s a tough presentation because the projects have significant impacts in their areas.”

Among the ten nominees in Mindanao, HABYV got into the top five finalists (in Mindanao category) and automatically included in the top 20 finalists.

“I’m not into recognition. I want to share this project to the public because I want the young people to get inspired and they will able to realize their role in the society.”

The group patterned their advocacy to philanthropic work of Dr. Cagape. His voluntary service to the tribes in Sarangani serves as their inspiration. I can attest to it because I become one of the volunteers of Dr. Cagape. He is a passionate Doctor helping those in need without asking for in return. “In line with Dr. Cagape’s philosophy, we are also helping people especially the tribe in Sarangani to have an access to basic social services,” Bimbo said.

“The organization has good contribution to the volunteers. They learn new skills and they realize their potentials.”

As any other organization, HABYV also experience challenges. “With so many projects that we have conceptualized, we (sometimes) forget that we have limited resources. Sometimes we spend our own resources just to materialize the project(s),” Bimbo said. “In terms of task designation, we are slowly restructuring our organization to have smooth work flow.”

Bimbo came to a point where he is torn between voluntary work and his governmental duty. But later on he learns to balance it and realize his role as the head of HABYV. “Before when I worked in PSWD, I have so many ‘absences’ because of my voluntary work in HABYV. These absences were not really absences. It’s just I used my vacant time to do productive things,” Bimbo recounted.

Bimbo hopes that “Bahay Tuluyan” Project will be seen in many sitios in Sarangani Province. The first one was constructed in sitio Malkahi in Poblacion, Malapatan. The other two is still on construction in sitio Lanao, Sapu Masla and sitio Kiahe, Kinam, Malapatan. “Bahay Tuluyan” Project is not only serves as dormitory for the students. It also serves as the venue for their series of health education and medical mission and other related activities. This project would not be materialized without the support of the school, parents, the tribal leaders and the good hearted donors.

“If you have good advocacy, share it to the people,” Bimbo said. “Continue to help despite the challenges you will encounter. Don’t expect for any compensation or recognition. Be determined and passionate about it.”


Leave a comment below and let me know what you think.
Thank you