Dreams for Sale: A Study of the Tboli’s Tnalak Industry 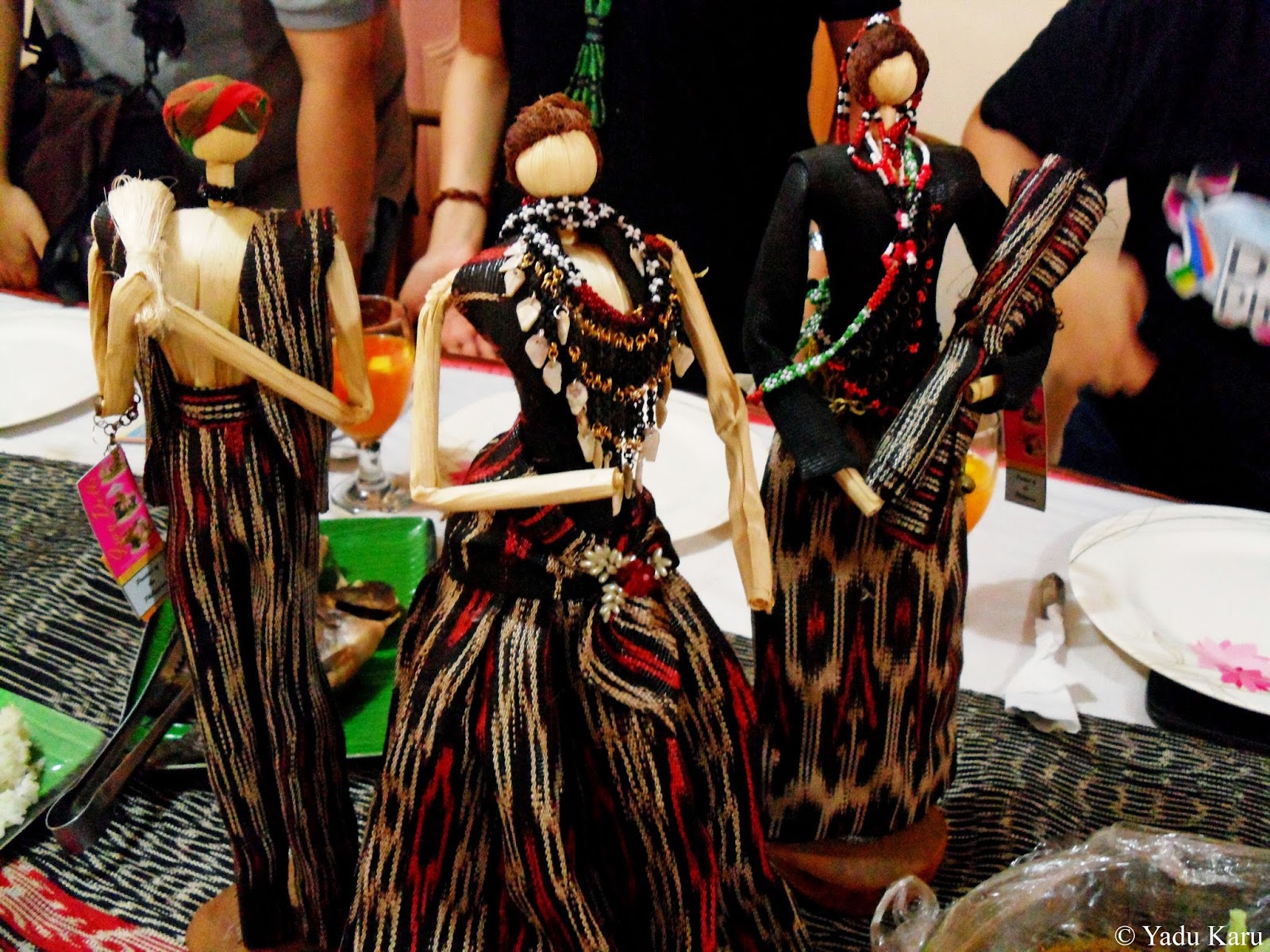 Showcasing tangible cultural expressions is not new to us. From the Inaul of Maguinadanaon to the Tnalak of Tboli, we are always reminded of their creativity and its link to our cultural heritage. In spite of this recognition, our fellow Indigenous People face a daunting challenge – the challenge to protect their traditional cultural expressions (e.g. weaving industry) from illicit exploitation and commercialization.
One of the studies that caught my interest is the research of Maria Ester Vanguardia entitled DREAMS FOR SALE: TRADITIONAL CULTURAL EXPRESSIONS (TCEs) AND INTELLECTUAL PROPERTY RIGHTS OF THE INDIGENOUS PRAGMATIC GROUP AS EXEMPLIFIED BY THE DREAMWEAVERS.
The paper discusses how the Tnalak is currently protected under the Philippines sui generis law for Indigenous People's protection. It also discusses intellectual property laws and addresses the possibility of applying Human Rights for the protection of TCEs. It also examines and analyses international conventions, treaties and international agreements existing, which the Philippines has signed and ratified and is now part of the national laws of the Philippines by virtue of the incorporation clause in the 1987 Constitution. Moreover, it looks at the sui generis legislations from different countries vis-a-vis the WIPO model law. And lastly, it argues the necessity for a sui generis law for the protection of indigenous intellectual property.
The Tbolis are one of the indigenous peoples residing in South Cotabato. The Tbolis are famous for their Tnalak cloth because of its distinctive design. Tnalak is sacred to them and gives high importance to it. In recent years, its traditional purposes are slowly diminishing. Because of its economic value, Tnalak becomes their primary source of income.
In an interview of Lang Dulay, the 1998 awardee of the Gawad sa Manlilikha ng Bayan or the National Living Treasure Award conferred by the National Commission for Culture and the Arts (NCCA), she expressed her opinion about the industry of Tnalak. “Most Tnalak sold in the market these days do not conform to the rigid way it should have been processed,” Dulay said.
Before, it takes time to create a Tnalak, as she said, “One has to make it with deep focus and careful attention to detail—following the precise design, measurement, color, and it should be tight, and the finished product is shiny and smooth to the hands when touched.”
Because of its demand in the market, its process becomes lessened. As Dulay and her heirs observe, the Tnalak sold in the market are “rough, loose and wobbly abaca hemp, and the smudging colors of red, black and white. Weavers often produce Tnalak in other colors, such as green, blue and brown.”
Though it violates the essence of Tnalak tradition, she still respects it. As she has stated, “These are the current weavers who rush in making the cloth, but the agenda is solely based on making profit. I can’t blame them, though. They need to live, they have children to feed, and most Tbolis live in poverty.”
“The demand in the industry is somehow blamed on entrepreneurs who impose their own designs on Tboli weavers to look good on a bags, dresses and accessories.”
The Tbolis are not only experiencing this problem. Many Indigenous People in the Philippines are facing the same plight. Indigenous knowledge becomes vulnerable to exploitation by outsiders for commercial profit. In most cases, the outsiders obtained this traditional knowledge without consultation with indigenous communities or any effort to explain how it may be used. As this problem arises, the communities are demanding for the protection of their knowledge from inappropriate use, emphasizing the need for free, prior and informed consent, and the sharing of benefits.
In general, the Intellectual Property Rights of Indigenous Knowledge is problematic and inconsistent. The problem of laws concerning the protection of TCEs is that it is vague and contradictory to other laws in the Philippines. According to Vanguardia “our current intellectual property laws and local legislation on expressions of culture are not sufficient in putting forward the rights of the indigenous people.”
The author concludes that “the protection of indigenous people's rights is an issue that demonstrates the intersection between our current intellectual property laws as well as the convention on human rights that our nation has committed for its people.” As she has stated, “what might be a solution for one group, the traditionalists, might prove devastating for another group.” She emphasizes that “the protection of TCEs and expressions of culture is not solely the concern of the indigenous people. As a source of our history and cultural heritage, the State also has a duty to protect these expressions of culture, and assist its people in realizing their rights as owners of these expressions of culture.”
The research of Maria Ester Vanguardia is a good introductory reading for the complex issues of the Tbolis as well as the other Indigenous People in the Philippines. The need to have clear and appropriate methods for the protection of TCEs is clearly stated in her study. More importantly, the rights of our fellow Indigenous People are needed to be exercised and respected. By studying it, we will have an informed decision to make the right action.