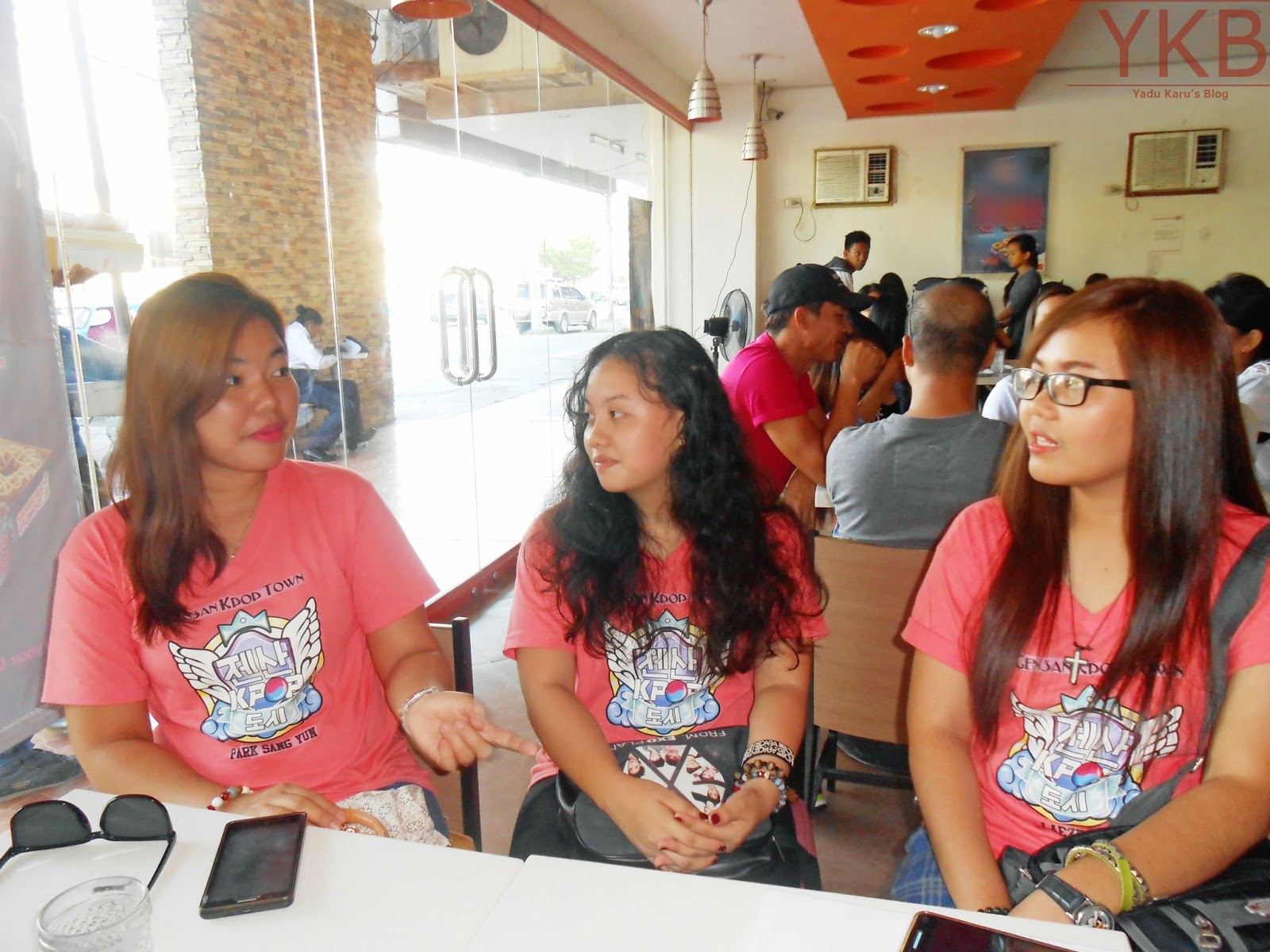 The GenSan Kpop Town will conduct the second Kpop FaceOff this coming April 26, 2015 at Phela Grande Convention Center. In its second year, Kpop fanatics will showcase their talents and creativity thru singing, dancing and impersonating Kpop stars.

Leizel Zafra (Laezee), Kristine Mae Cab (Keischie) and Jian Aurielle Eluna (Park Sang Yun) are the founders of GenSan Kpop Town. It was conceptualized thru sharing their ideas about Korean pop culture. “We only dream for a Korean event in SOCSKSARGEN,” Leizel shares. “We did not expect that it would grow big and our responsibilities as organizers have also expanded.”

They started their first gathering on April 28, 2013. Since it was a success, it followed another event in December. The Kpop fans in SOCSKSARGEN support every event that the three ladies organize. In April 27, 2014, Kpop Faceoff was launch. Many participated on it and continue to generate buzz among its followers. It’s a convention of Kpop aficionados in Region XII.

Their event caught the attention of Manila Korean Times. The said  publication included their event in their calendar of Kpop events in the country. Other Kpop communities also recognize their Kpop Faceoff event. They even participated on it just to show their support for the show.

“The event showcases the talents of the Kpop fans in the region,” Jian says. “It helps express their selves and it builds their confidence.”

“It’s like a recital,” as Kristine relates. “They put their best effort to perform well in front of the crowd. The event also gives them the opportunity to meet new friends.”

“The event is not like a serious competition. It is merely enjoyment. Somehow it helps the youth to be productive,” says Leizel.

The event helps hone their skills as organizers. They learn how to be sociable, to have perseverance, patience and determination to organize a big event. Furthermore, their parents are supportive in their event. “In my case, my parents would not oppose my Kpop activities, instead they accept it. They even go to our event,” Jian says.

The three ladies do not receive any compensation in this kind of work. They do this for the love of Kpop. “We are fulfilled if we see the happy faces of the audience. We feel inspired when we see that they enjoy the event,” Leizel states.

Aside from organizing Kpop Faceoff, they are also busy in their other activities. Leizel is fresh graduate from Notre Dame of Dadiangas University (NDDU). She is reviewing for her CAT International Certification exam. Jian is a teacher in SPED school; while Kristine is an architecture student from NDDU.

They admit that there will be a time that they will pass the responsibilities to other members in the Kpop community. They also consider the sustainability of the events they have organized. “We have that in our minds,” says Leizel. “We are in the stage where we search for mentees. We hope that they will maintain the harmonious relationship that we have established in the Kpop community. We hope that our efforts will not put into waste.”

“It’s one of our concerns,” tells Jian. “If we find the organizers to continue this effort, we fear that it would bring conflict instead of progress. That’s why we are looking for the right people to run this event.”

GenSan Kpop Town is still in its infancy. This group will have many activities in the future. One of their dreams is to invite Korean pop stars to attend in their event.

“We still not forget our Filipino identity”, Leizel declares. “We still incorporate Filipino touch in our event like singing the Philippine National anthem before we start our program.”

“It’s an exhausting task to organize this kind of event,” says Kristine. “But it is worth it.” 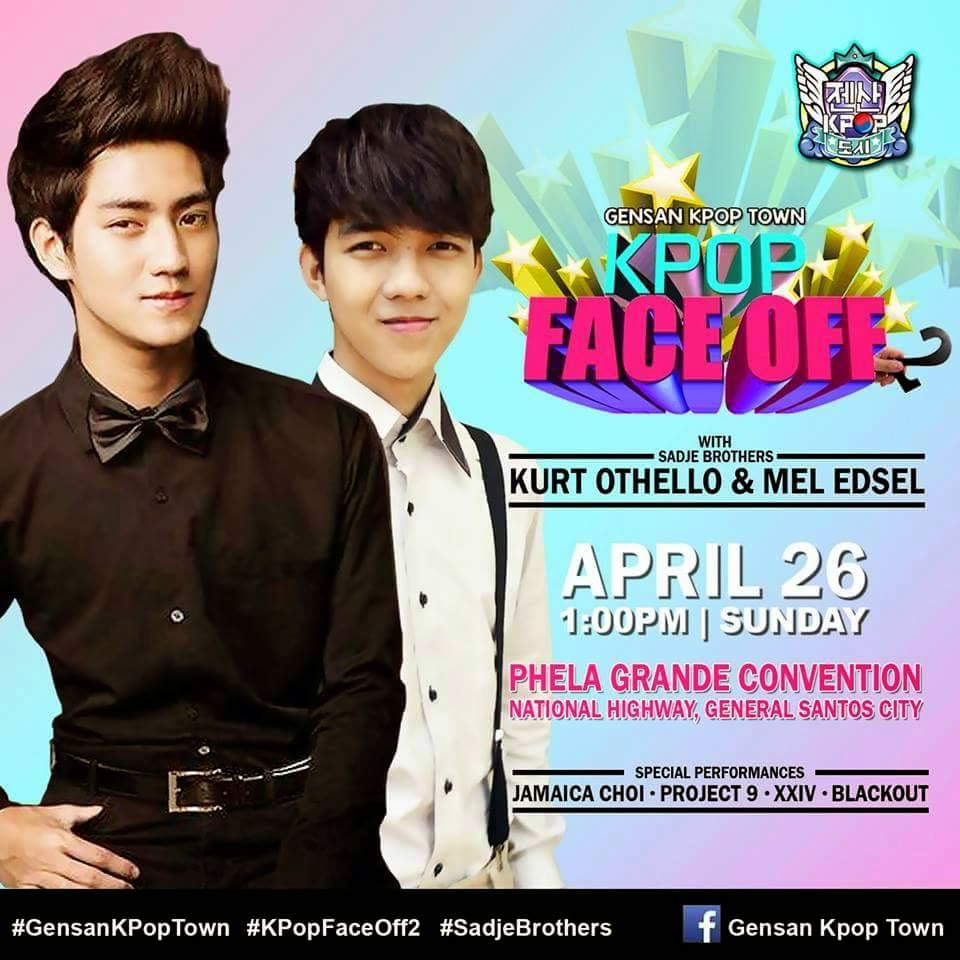 Leave a comment below and let me know what you think.
Thank you.
Labels: event pop culture Region XII youth