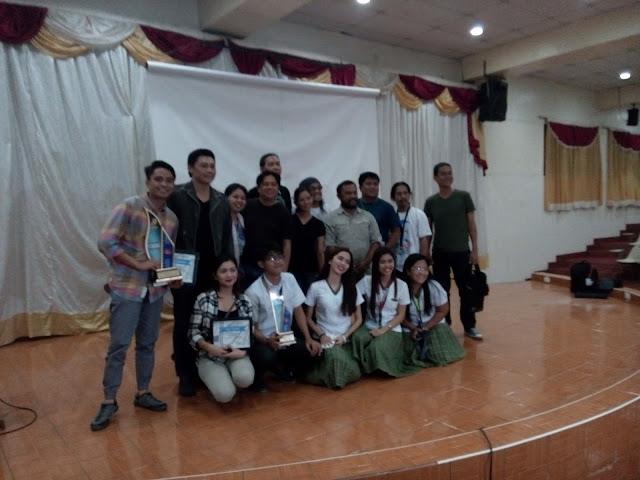 The 2nd Lantawan SOCSKSARGEN Film Festival (LSFF) was successfully held last December 2-5, 2015 in General Santos City, Koronadal City and Alabel in Sarangani Province. LSFF is organized by SOCSKSARGEN Center for Film Arts, Inc., together with the National Commission for Culture and the Arts (NCCA).

“LSFF aims at providing the opportunity for local talents to showcase their innovations, creativity, originality, but not implying an expensive production of their masterpiece, yet, demonstrating the rich ingenuity and quality use of the medium of digital filmmaking,” said Dennis “Bordie” Carillo, SCFA Chairman of the Board and LSFF Director.

“Through the holding of film festivals, the viewers will become aware that ours is one culture to be proud of, and we take pride of being Filipino,” Carillo quips.

The LSFF belongs to one of the ten accredited regional film festivals in the country that officially receive support from the National Commission for Culture and the Arts (NCCA) every year.

Leave a comment below and let me know what you think.
Thank you
Labels: event film festival Gensan SOCCSKSARGEN