The first 100 days of President Duterte 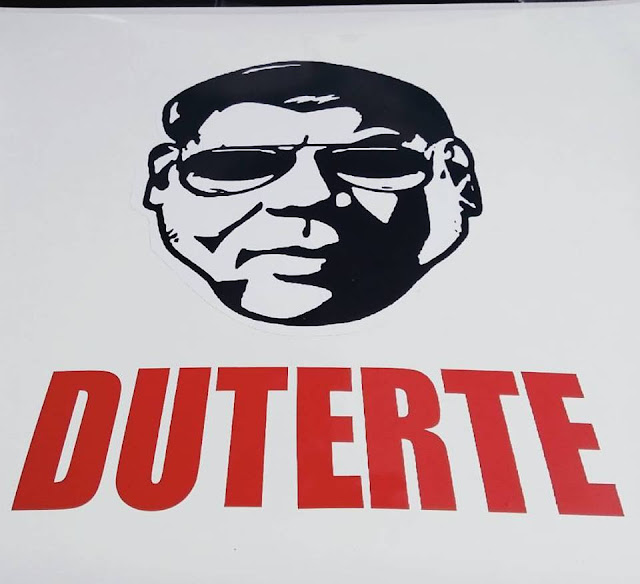 In the first 100 days of President Rodrigo Roa Duterte, he accomplished so many of his campaign promises. But his productive 100 days is also accompanied with harsh criticisms and intense disapproval from his subjective critics and nonbelievers. He gained considerable amount of attention because of his unorthodox style of leadership. As Dr. Julio Teehanke, Dean of the College of Liberal Arts at the De La Salle University, sums it - he is “changing the presidency.”

As a supporter of President Duterte, what I like about his leadership is his political will and decisive action to solve the problems of the country. Although some would not agree on his style of dealing with the drug menace in the Philippines, he still manages to fulfill his campaign promise. In his first 100 days, 700,000 drug pushers and users have already surrendered. To address the overwhelming number of surrenderees, he put up large rehabilitation facility in Nueva Ecija. The Visayas and Mindanao facilities are on its way to construction.

The issues of Extra Judicial Killings (EJK) and his foul-mouthed remarks on his critics are the main issues that he needs to deal properly. Most of the time, the National and International Media misunderstood his pronouncements. The haters of the president make it worst. When we, the supporters of the president, try to explain to the unbelievers what are those outrageous remarks meant, they easily branded us as a blinded followers of a cult leader. Some supporters responded to it with passionate remarks while some chose to ignore those negative backlash. “It’s a Duterte thing,” one supporter says. “You would not understand it.”

We do not know if that’s his political strategy or merely a side of his complex character. But let’s give our president time to do his job properly. Remember, it is only 100 days. I can’t imagine those haters would envelope themselves in bitterness for 6 years.

The “unpleasant sounding speeches” of President Duterte is no longer shocking for me. During his term as a Mayor in Davao city and even during the campaign period, he already shown it to the public how colorful his language is. Although some of his supporters are worried about his pronouncements, he does not give a thing about it. He still continues to lure his critics on his sharp and straight to the point language.

On my part, I am a bit worried about it because of its consequences in the long run. But it is too early to conclude. I gave my trust to our president and I am confident that he will do his duty to this country. Meanwhile, let’s (re)read our History, Public Relations, Foreign Affairs/Foreign Relations and International Diplomacy, and the Art of War to somehow understand his complex mind.

The War on Social Media and the misleading headlines

Social Media became the battle ground for pro and anti Duterte. It became a toxic environment because of hateful comments in both camps. If you read their comments online, you would only get stress because the arguments formulated are getting nowhere. Both camps would not succumb to surrender. Hate speech, online bullying/bashing, bots and trolls are everywhere. Good thing for us who understand the situation, we do not stoop down to their level because we figure out how to ignore them.

Online news articles from ABS-CBN, GMA and Rappler are fond of writing misleading headlines. If you saw one online, please read it properly and you will find out. Most of the Duterte supporters unlike or unfollow these media outlets because of their biased and irresponsible news reporting.

So far, so good

I am not making this article as complicated as what many pseudo experts wrote about the 100 days of our president. I am happy and contended with the way our president handle things. In his first 100 days, he accomplished so much compare to the previous administrations. No wonder he got highest ratings based on the recent SWS survey (although I’m not fond of surveys). In the coming months, he will continue to fulfill his promises to the Filipinos. As citizens, we should also do our part in this country instead of whining and let bitterness rule our lives.

Leave a comment below and let me know what you think.
Thanks