TAU SOX: Festival of the first Peoples launched in SOCCSKSARGEN 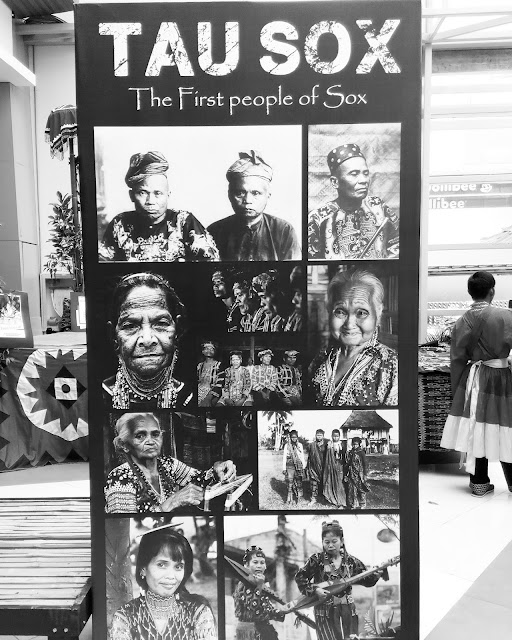 “Cultural Tourism is the number one tourism asset of SOX. The authentic culture of the Tbolis, Maguinadanaons, Blaans, Tedurays and Manobos is very much alive in the different provinces of the region and it is proper to acknowledge and pay them respects,” said Nelly Dillera, the Tourism XII Director.

‘TAU SOX: Festival of the First People’ aims to generate awareness and deeper understanding and appreciation on the cultural heritage of the first peoples’ lineage; promote and generate income through tour packages to established cultural villages of these IP groups; launch new cultural sites; and underscore the role of cultural tourism in the region’s tourism industry.

Carlo Ebeo, former official of the National Commission for the Culture and the Arts (NCCA) said that SOCCSKSARGEN can confirm that the first people of the Philippines may have settled in the region with the discovery of Maitum jars (Sarangani) and Kulaman jars (Sultan Kudarat) alongside the discovery of human remains and burial jars in Tabon cave in Ilocos and the Manunggul jars in Palawan.

“The term first people are those referred to people whose practices, whether artistic or ritualistic, confirms the presence of a cultural identifier which in anthropology connotes certain function and purposes,” said Ebeo.

Overtime, the first people produced an admixture of Filipinos who are now referred to as Tboli, Blaan, Maguindanaon (Tabunaway and Mamalu), Manobo and Tagakaolo to name a few. Furthermore, the Nusantao Hypothesis says that Nus is an Austronesian root word which means “south” and tao or tau refers to “people”, hence people of the south. The land areas along the Illana Bay are settlement and civilization areas created by maritime traditions. Thus and appropriately, TAU SOX, Festival of the First People.

“The celebration which is the first time, have various components that will attempt to rediscover and understand the aesthetic and anthropologic practices of the first peoples of SOCCSKSARGEN,” said Dillera.

The various events in different cities also have forums in which it generated better understanding on the actual practices on food, games, rituals, dances, arts and even houses.