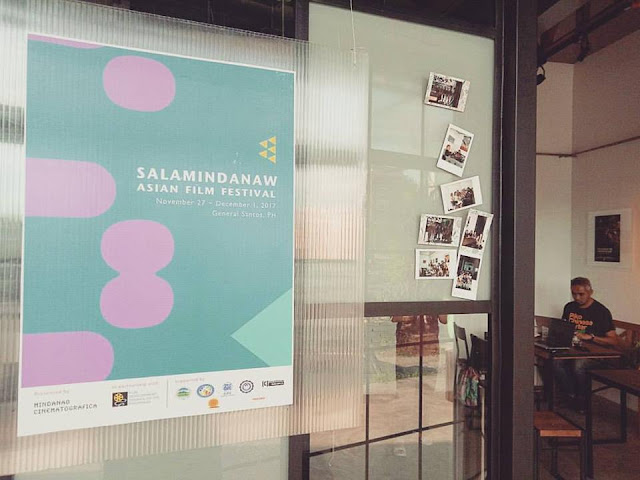 An exhibition of poster art from competing films of Salamindanaw Asian Film Festival officially kicked off the fifth edition of the Festival on Monday, November 13.

“Through the years, poster art has evolved into a unique art form that deserves the same level of attention and curiosity as the films they represent,” exhibition curator Bing Carińo said.

“Posters were elevated into art when Henri de Toulouse-Lautrec began making elegant posters for the Moulin Rouge. They were also used as a tool for propaganda and marketing. Now posters are affordable art that have promotional value,” Carińo added.

The exhibition is in keeping with Salamindanaw’s thrust to develop synergy with different art forms. “The Festival features convergence point with other arts, and this exhibition is the visual arts component,” Salamindanaw artistic director Teng Mangansakan noted.

Aside from the exhibition, which runs until December, there are programs in the Salamindanaw that incorporate dance, architecture and the literary arts. “We have film screenings that have live poetry reading embedded in them, or somewhere along a film presentation, a dancer emerges and performs on stage,” Mangansakan added.

Salamindanaw Asian Film Festival which runs from November 27 to December 1 is the only international film festival in Mindanao. It has become as an important platform for rising Southeast Asian filmmakers committed to raise awareness and promote international cinema, as well as strengthen the cultural ties between Mindanao and its Southeast Asian neighbors, to support the nascent film movement in General Santos and its neighboring regions, and to engage the public in both popular and critical discourse on art and cinema. 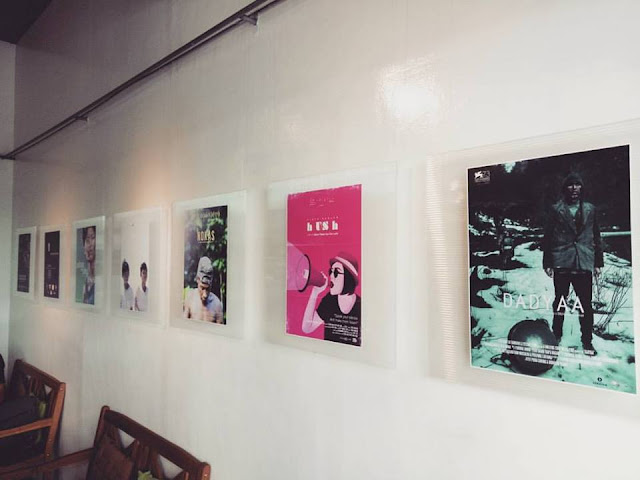