The “Lights Out!” Project: On Helping Marine Turtles in Glan 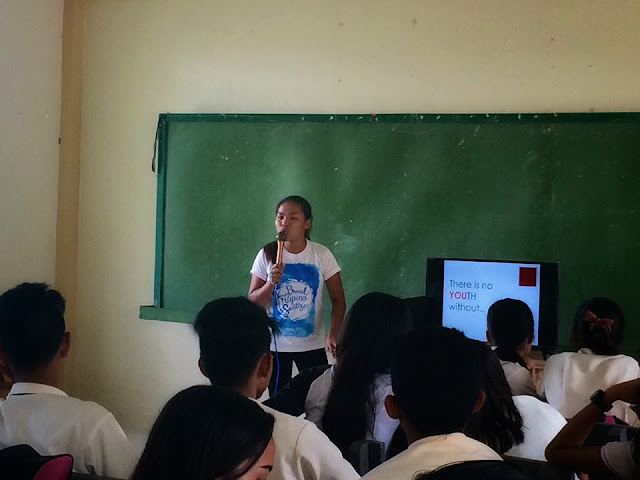 “Don’t let your fear hinder your advocacy,” says Marie Sheila Joy Caballes, a youth environment advocate and the Project Head of the “Lights Out!” Project. “As long as you are right on what you are fighting for.”

I am a witness of how this passionate young lady continues to advocate marine turtle conservation in Sarangani Province. She remains committed in her Para sa Bayan initiatives despite the lukewarm support she has received from her municipality and other agencies.

“I can still lead even I’m not in the (local) position,” says Sheila, whose fascination with marine life led her to take a serious action on marine conservation projects.

The Municipality of Glan in Sarangani Province has become one of the favorite tourist destinations in Region 12. Glan is known for its white sand beaches and the SarBay Festival. Many beach resorts cater to a lot of tourists who like to experience the beauty of Glan’s beaches. But not all resorts have concern for the environment. Most of the coastal barangays of Glan, including Margus, Glan Padidu, and Gumasa (where most of the famous beach resorts are located), are natural nesting grounds for marine turtles.

“We are all aware of air and waste pollution but seldom hear of light pollution,” says Sheila. “Light pollution actually affects marine turtle hatchlings. These creatures, which use moonlight as their guide in going to the sea, mistake artificial light from electric bulbs in resorts as natural light from the moon, which serves as their guide in going to the sea. So, they head towards the resorts instead of to the sea. They will get easily dehydrated and most likely die if they do not reach the sea in time. Light pollution really makes the survival rate of a marine turtle very low.” 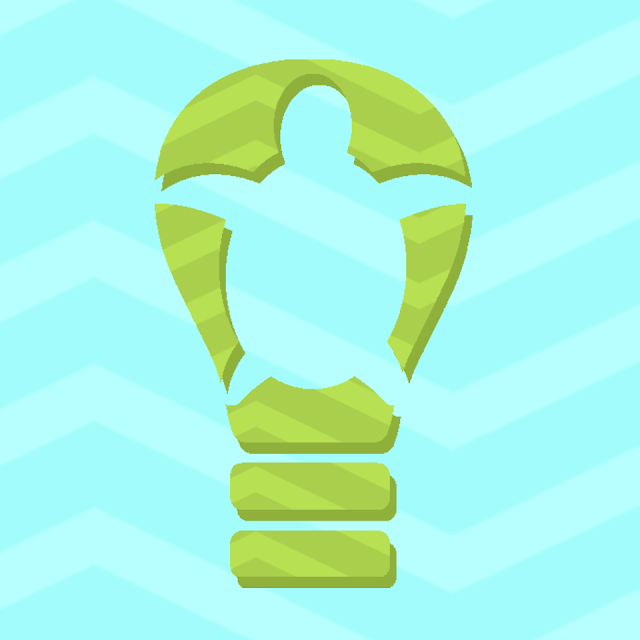 Sheila initiated this project to help reduce light pollution along the coastal area of the Municipality of Glan by providing turtle-friendly lighting and reducing the amount of artificial light that is visible from nesting beaches of the coastal communities. This project aims to campaign a lights out policy to beach resorts and establishments near the coast during the nesting seasons of marine turtles (November-December) and hatching seasons (January-March). It promotes the turtle-friendly lighting or what she called “The 3 Keeps,” which stands for:

The campaign will also encourage the beach resorts and establishments near the coastal area to change their white bulbs into amber, yellow, or red colored bulbs. The resort owners also have an option to turn off their lights, from their light posts, during the nesting and hatching seasons (in particular time).

“Lights Out!” was conceptualized when Sheila participated in the SEA Camp held on January 23-31, 2018 at Cordova, Cebu. Out of the 25 participants coming from Mindanao, 5 were chosen and given a P15, 000 grant for their projects. Sheila is one those lucky five.

The project started on April this year and it will end on August 31, 2018. So far, there are eight resorts that have supported this project. Sheila and her team would give a badge if the resort owners comply with their request.

“I am thankful that there are beach resort owners who supported this project,” says Sheila. 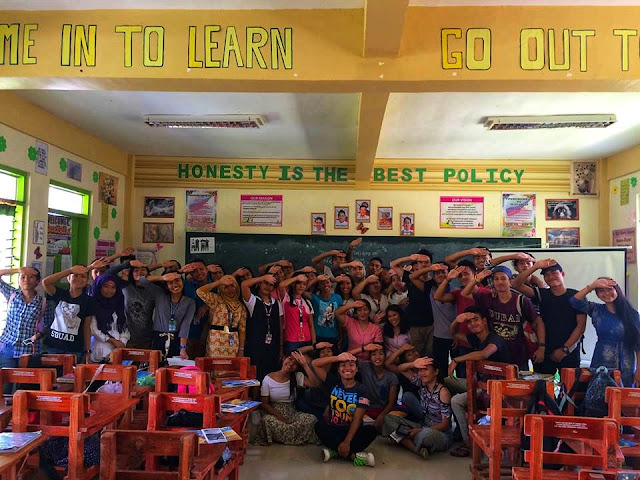 “We are also hoping to put more IEC materials in coastal schools of Glan,” adds Sheila. 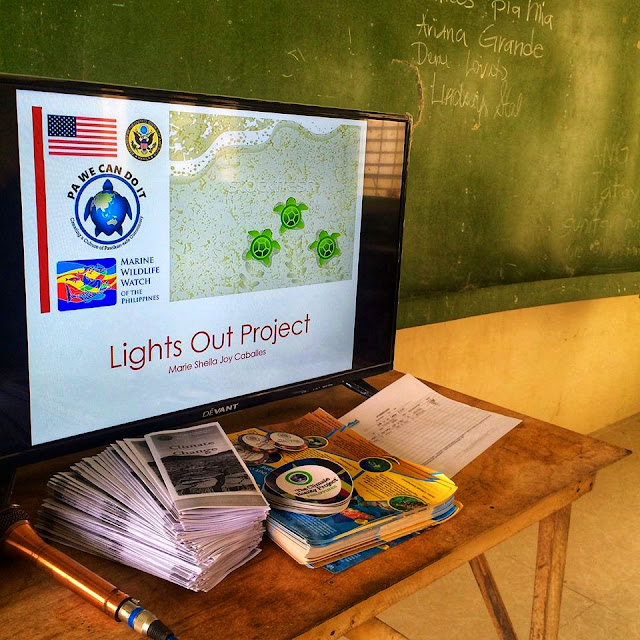 Aside from marine turtles nestling in their barangay, Glan Padidu has also a protected mangrove area. Despite the mangrove tree planting and coastal clean-up conducted every year, the mangrove sanctuary has lots of solid waste. The issue of land conflict made it even worst. In general, Sarangani Bay is declared as Protected Seascape, which have policies and programs on protection as well as conservation for the bay.

“I am hoping that the Sangguniang Kabataan (SK) officials have relevant projects for the youth, especially on the environment. SK officials should have diverse projects that not only focus on sport activities. I hope they would not submit to the will of the local politicians. I’m willing to help if they’re going to tap me.”

For Sheila, being aware of environmental issues is not enough. It takes the right action to help solve the problems. In her own terms, she calls it “awareness no more.”

“We are already aware of it. What are the right projects that have genuine impact? How can you encourage the youth to take action? What are other unique things that they can do to create positive impact?” Sheila asks.

Sheila has experienced being bullied in school because of her advocacy. But later on, her schoolmates have realized their fault and felt ashamed on what they have done to Sheila. She also ran for SK President in their barangay but she did not win. Despite her loss in the 2018 election, she takes it as motivation to continue her advocacy.

Sheila admits that running this project is not easy. She asked for the support of the LGU but she received no response. She also needs to be resourceful on finding budget for food and transportation for her volunteers, as well as their IEC materials. Fortunately, Glan Community Environment and Natural Resources (Glan CENRO) collaborates for this project.

“It’s not easy to run this project. Since this is a US-funded project, you have to undergo the right process of documenting your expenses and reports. But I’m still thankful because I am learning so much from it,” Sheila says.

“It’s ironic that most of my collaborators for this project come from other barangays or municipalities in Sarangani. I do hope that my barangay would truly support this project. And hopefully, we will be able to draft an ordinance to help institutionalize the project."

Sheila has plans to continue this project even if it ends on August 31.

“I hope this would not end with my generation. It’s not enough that you’re fond of marine turtles. They are not eye candies. They need our help for their survival,” says Sheila. 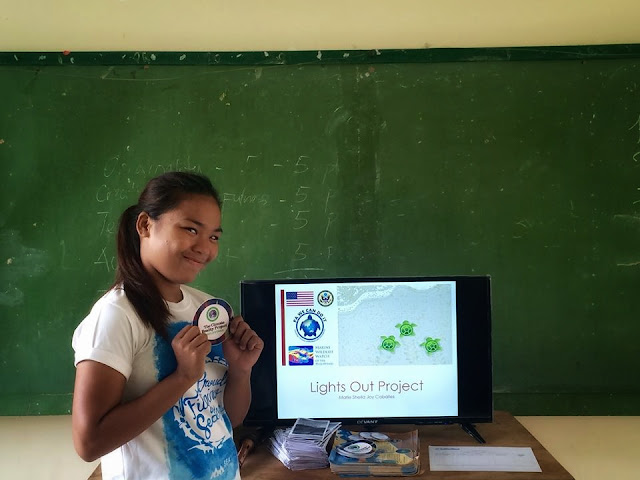 “We should avoid putting labels into things. Although we have differences, we should unite as one for a common goal. Instead of creating noise, we must make a difference. Don’t let your fear stop you on doing the good things you are passionate about.”