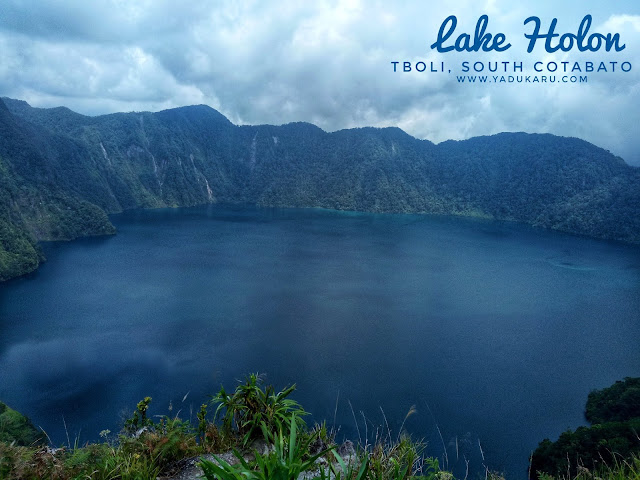 KORONADAL CITY, South Cotabato, Mar. 15 (PIA)— In the future, a trek to Lake Holon in Tboli, this province could be an opportunity to deliver beneficial services to the environment and the community, an official of the local government unit announced.

Rodel Hilado, tourism officer of Tboli, in an interview with Philippine Information Agency during the #Infinity Trek Pilgrimage said they are shifting gears on tourism in the famed Lake Holon considering the integration of social responsibility activities during climbs starting in 2020.

On March 9 and 10, some 300 tourists joined the #Infinity Trek, which also indicates the reopening of the popular eco-adventure tourism site to visitors for the 2019 season.

#Infinity Trek, Hilado explained, is the final season of the five-year marketing and promotion plan that targets millennials and young people, which also means that the local government unit of Tboli will have to set a fresh tourism plan for the site from 2020 to 2025. 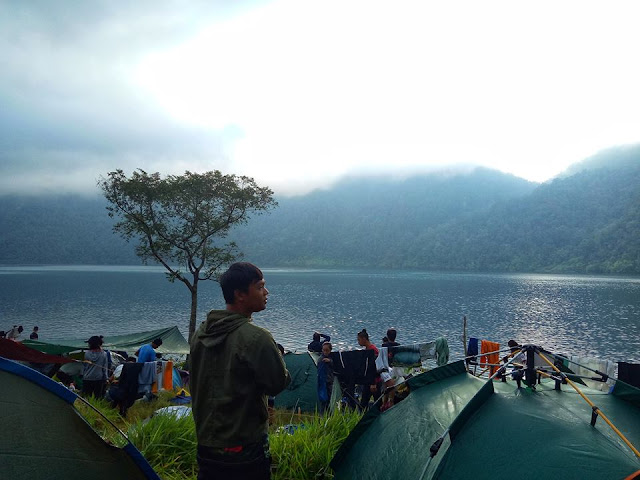 “If there will be Pilgrimage Season 6 it will be #Beyond. Probably, our treks would be about community service and understanding biodiversity. There might also be community outreach programs,” Hilado said.

Such plan, he added, would give stronger emphasis to sustainable tourism.

“We are the first LGU in the whole country that responded to the call of the United Nations for sustainable tourism,” he said.

In celebration of 2017 as the International Year of the Sustainable Tourism for Development, UN called for sustainable consumption and production of tourism to contribute to the global development agenda.

This, Hilado added, also requires strengthening of the existing policies pertaining to tourism activities. Most notable of prevailing rules include the annual closure of Lake Holon and a cap on the number of visitors allowed.

“We are unique in the whole Philippines because from January to March, Lake Holon is closed to tourists,” he said, saying further that prohibiting entry to the area allows the lake to rejuvenate and revert to its pristine state.

Such periods are also spent on improving the facilities in the area; holding biodiversity and environmental research; and training of tour guides, porters, motorcycle drivers and other frontline service providers.

In the past, trails had to be rerouted after a research team found that a portion of the climbers’ path cuts across a habitat of ant species endemic to the area.

Hilado said the policy on strictly limiting the maximum number of climbers per trek to 200 will remain.

Holon, tagged as the “Crown Jewel of the South,” is the lake on the crater of Mt. Melibengoy (formerly known as Mt. Parker) situated 1,280.16 meters above sea level. It is located in Barangay Salacafe.

It was recognized as among the Top 100 Sustainable Green Destinations in the world in 2016 and 2017.

From the visitor receiving area in Salacafe, trekkers may proceed to the campsite via Kule trail or the Nabol trail, both passing by decks offering breathtaking panoramic view of the lake.

On foot, a trek to Holon via either trail could take two to five hours.

This year, the regular trek to Holon will begin on March 16.

Earlier, Hilado said Lake Holon is already fully booked until the Holy Week. However, the Municipal Tourism Development and Promotion Unit clarified that what have been filled are those passing through Kule trail and that there are still available slots for the Nabol trail.

Hilado also reported that they have already received bookings for the summer vacation until August.