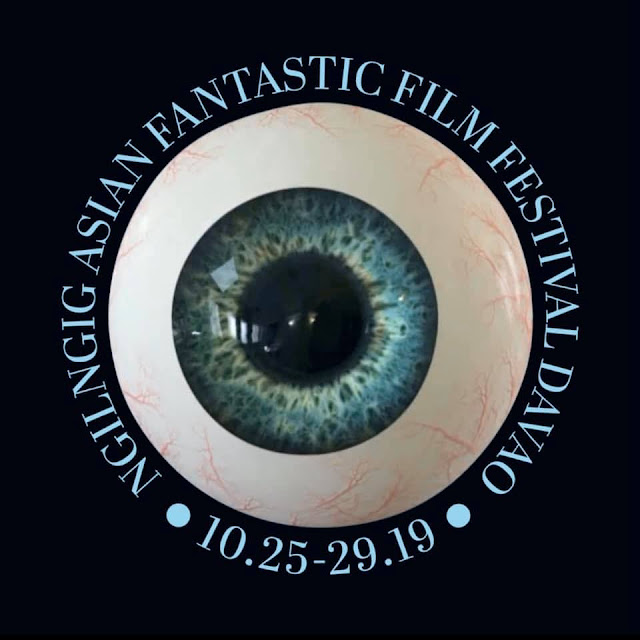 This year’s Ngilngig Asian Fantastic Film Festival Davao will feature an extraordinary selection of 57 short films from all over the Philippines, Asia and beyond. Films from Japan, China, Thailand, Malaysia, Indonesia, and Brunei will be featured in the Asian section while the international section will showcase films from all over the world including Spain and the US.

Films will be screened from October 25-29, 2019 at the Davao Cinematheque Centre, as well as selected schools, universities, and a variety of alternative spaces in Davao City.

From what started as a horror-genre film festival, Ngilngig has extended its scope to be the first Fantastic film festival of its kind in Southeast Asia. The festival serves as an opportunity for local and international filmmakers to promote and preserve their own myths, history and culture in cinematic form.

“Ngilngig”, or its derivative “ngiga” (from ngilngiga), has been more commonly used by the Bisaya-speaking population to refer to something that is “kuyaw” (awesome). But the word originally refers to something that elicits horror or alluding to the macabre.

Here are the lists of short films to look forward to:

Thirteen (13) short films from all over the Philippines
👉🏼 https://ngilngig.net/phshorts2019

For more information about the films, schedule and ticket reservations, please visit www.ngilngig.net