The Indigenous Peoples’ (IP) rights is still a long battle until this time. Many IP professionals are exerting their efforts to combat IP injustices, such as IP discrimination, and take the initiative to write and propagate their own narrative.
One of those (young) professionals that take a stand to defend his tribe is Rodel Dalawa Sugan. He is a Blaan from Lamlifew, Datal Tampal, Malungon, Sarangani Province. He took up Bachelor of Arts in Sociology at Mindanao State University-GenSan. Rodel is also currently working at Bridging Quest, a company that leverages 21st-century learning materials for Filipino students.
He is the co-founder and Project Lead of Istorya sa Kalinaw: The Indigenous Narratives of Peace. "Istorya sa Kalinaw" is a Cebuano phrase for Narratives of Peace. It is a peace advocacy campaign dedicated to provide Indigenous Peoples with a safe online space where they may share their personal stories of struggles, successes, and positive contributions to their local communities. 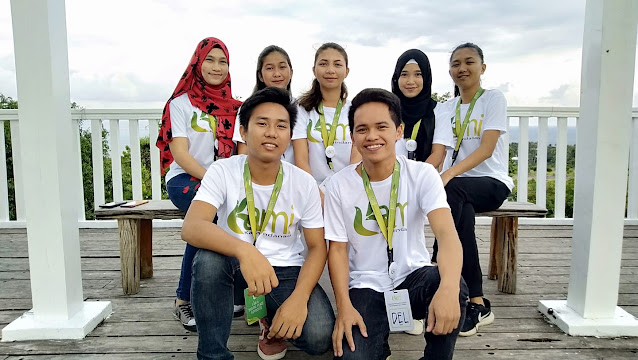 It was launched on August 18, 2019, through KAMIndanao, a project of The Asia Foundation, funded by the USAID. It was pioneered by seven young leaders from Sarangani and South Cotabato, namely: Rodel Sugan, Lorie Joy Alvarez, Jannah Karim, Jeniva Sanchez, Prince Mharl Sabelo, Nissan Laurence Adam and Rohanna Dading. They have also volunteer workers, namely: Reyian Salanio, Charlie James Palalisan, Arlan Carl Gallano, Eden Rose Lacna, Rhea Janelle Simpo, Melchor Melecio, Jibs Claudie Pasinabo, Junrey Salinda, and Franz Neil Mar Matalubos.
Istorya sa Kalinaw wants to amplify and re-echo empowering voices through the power of social media to address all forms of discrimination against the IPs of Mindanao. Furthermore, the organization would like to raise awareness about the 18 Indigenous tribes in Mindanao; introduce their distinct cultural traits, customs and traditions, and places of origin by publishing articles that are products of the team's online and offline research to correct the misconceptions about the IPs. Rodel and his team scout for potential storytellers that are making an impact within their communities and publish their personal narratives online.
Istorya sa Kalinaw wants to strengthen cultural understanding, appreciation, and mutual respect amidst diversity. They would like to serve as an energy-driving force to inspire the indigenous youth to take action for disaster-related cases or emergencies to reinforce the idea that the IPs are not limited as subjects for development but can also be active contributors to help achieve the goals of the Filipino community.
In an interview, Rodel shares the inception of Istorya Sa Kalinaw, his realizations and experiences working on this project, and gives advice to his fellow youth. 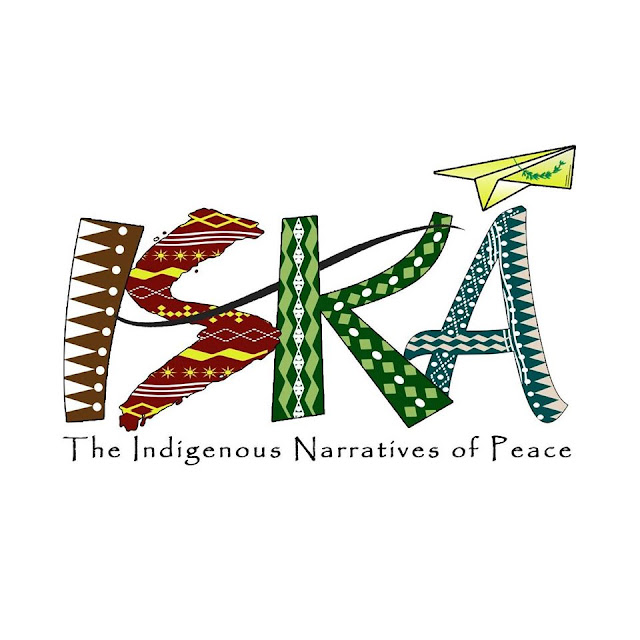 Yadu Karu: How did you come up with the concept of Istorya sa Kalinaw?
Rodel Sugan: On March 1, 2017, there was a viral post on Facebook. It was a young man alias Mark, who posted saying:
“Did you know, you are like a bilaan, you’re ugly, you have eyebrow cuts, you have earrings, your meager dress with green bag has no brand. You are like a bilaan with your long nails….”
For many years now, the Blaans are still facing struggles of many kinds. We are stereotyped as uneducated, slow learners, filthy, ugly and tagged as “people of the mountain”. On the academic scene, there won’t be any professionals without having the experience of being bullied in school. And although today that many of us have become successful, these struggles still remain. This problem goes not only to the Blaan community but as well as to our brethren from the other indigenous groups across Mindanao.
The case of Mark (and other Mark-related incidents) inspired us to create Istorya sa Kalinaw, our Indigenous Narratives of Peace.
YK: Can you share with us your realizations before and after you have launched Istorya sa Kalinaw?
RS: Anybody can do something for his/her community. You don't have to be someone famous to create an impact; you just have to be you. Determine what you are good at and start right there. It doesn't have to be something big and you don't have to convince everyone to believe in you. Just do it, and in the process, God will just send the right people who can help you achieve the vision. It's never easy but it's worth it.
YK: Can you share to us your life before you launch Istorya sa Kalinaw?
RS: During my college years, I spent a part of my university life serving the students in the Sociology department in MSU-GSC, in my senior year I became the president of the students' club. I worked with cultural communities in some parts of Region 12 through the community immersions we organize in the club. I was also involved in the College Life Ministry, a campus religious group where 90% of members are indigenous people and where I met some of my Iska teammates.
After I graduated, I worked in Bridging Quest, a company that leverages 21st-century learning materials for Filipino students, where I was mentored by Ms. Annalie Edday, the founder of the firm who is a long-time cultural advocate. I also serve Newgen as a full-time worship leader.
One of my desires is to give back to the Blaan community but I didn't know how and where to start until KAMIndanao happened.
YK: What are the challenges you have encountered so far? How did you overcome it?
RS: We have activities that we wanted to implement online and offline, however, we are often challenged financially since most of us in the team are still students. But I have a great, creative, and adaptable team. Last February, we joined a grant competition of the ASEAN Abundance Innovation Lab and fortunately, we were selected as one of the grant winners. It is one way to sustain advocacy, having other organizations as project partners.
YK: Do you believe that IP discrimination still exists? As an IP youth, how can you contribute to combat it?
RS: Istorya sa Kalinaw, as an online campaign is a response to prevent the emerging offline and online discrimination against the IP community. And we believe that hate cannot be countered by hate.
Recently, we heard an issue that a Blaan committed a crime after being bullied because of his cultural identity. And narratives such as – "Blaans are murderers, thieves, etc.", are being amplified online.
IsKa hopes to change those negative conclusions and misconceptions against the Indigenous People by publishing narratives that breed appreciation toward the tribes; stories of good deeds and contributions of the indigenous people for societal development.
YK: What's the best advice you have received so far that left a lasting impact on your life?
RS: "If you are doing something for your community, you are helping the country".
The advice of the late Gina Lopez is an encouragement when the sky is unclear. And it totally changed how I perceive Istorya sa Kalinaw, as online advocacy. It drives and inspires me to be responsible and to execute the work excellently because we are doing this for the Filipino community. 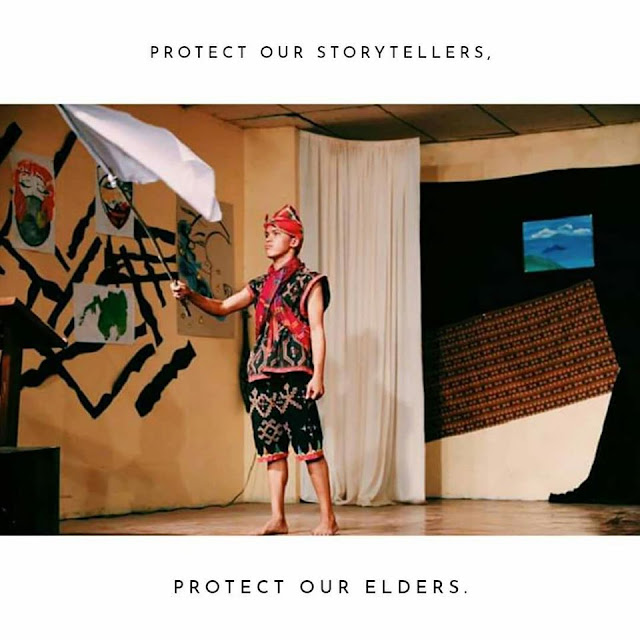 YK: What's the usual advice or words of encouragement you have given to your fellow youth, most especially to fellow IP youth?
RS: Write your own narrative. The road has never been easy for us but it has nothing to do with what's inside us. Empower and surround yourselves with people who will bring the best out of you and live by the indigenous values that we learned from our ancestors.
Never plant hate in your hearts.
YK: What do you hope for the future?
RS: I hope to see a future where indigenous kids and young people are proudly wearing their cultural dresses and chatting using their native languages everywhere without the fear of being ridiculed.
I also hope to see native and non-native hands working together to create a better Mindanao.
_______
[All photos came from Rodel Sugan and Istorya Sa Kalinaw Facebook page]
Labels: Advocates Blaan Indigenous People interview youth development youth empowerment