Writing about my hometown: An interview with Jennie Arado 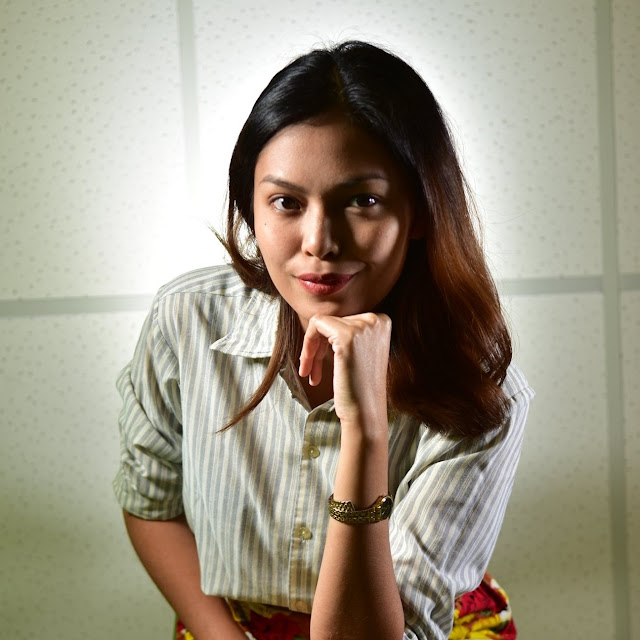 Jennie Arado is a writer from Koronadal City and now works in Davao City. She is a BA English-Creative Writing, UP Mindanao alumna. Jennie launched her book Dako nga Yahong sang Batchoy (Big Bowl of Batchoy), illustrated by Rayah Dizon-Maniago and published by Aklat Alamid.

Dako Nga Yahong Sang Batchoy is a Hiligaynon children's book that tells the story of Leon, a young boy with an appetite problem until his parents brought him to a batchoy place and taught him Batchoy Magic. This children’s story was the winner of the 2018 South Cotabato Children’s Story Writing Workshop.
In an interview, Jennie shares the story behind her book. 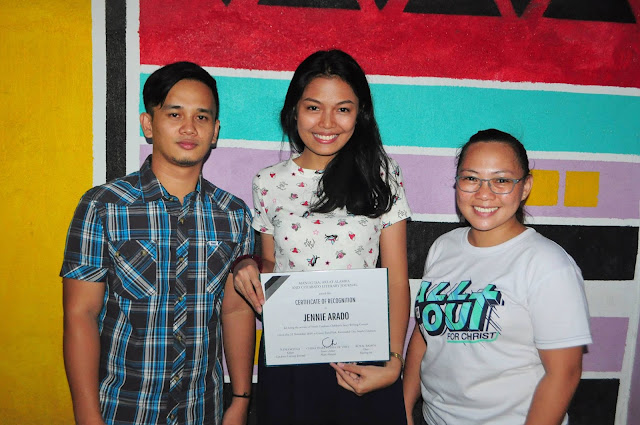 Yadu Karu: What was the first thing that came to your mind after knowing that you won in the 2018 South Cotabato Children's Story Writing Contest?

Jennie Arado: I was happy because I get to participate in my hometown's literary scene. Before this, I was more active in Davao City because that's where I studied Creative Writing. But winning the contest in 2018 helped me revisit my local language and I think that's really helpful. 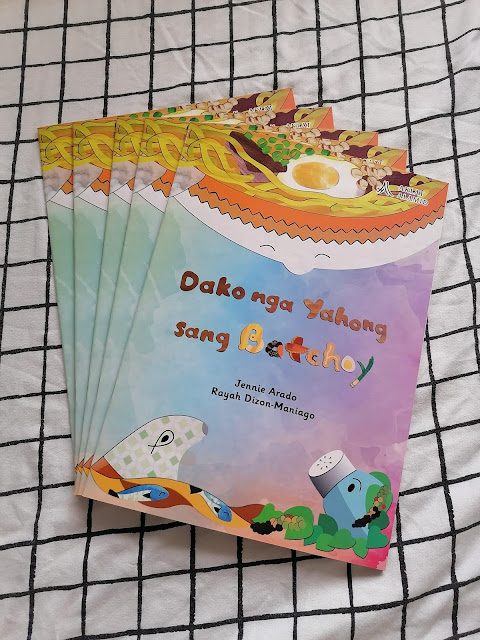 JA: It's semi-autobiographical. When I was a kid my father would take me to Popoy's Batchoy, which used to be along Alunan Avenue, after our class. He would buy me one big bowl of batchoy and tell me to finish it all.

YK: Is this something that you dreamed about? Or this is just unexpected moment of your life?

JA: I've always dreamed to be published. But I never realized that my first would be of my local language, Koronadal Hiligaynon, and for young kids. 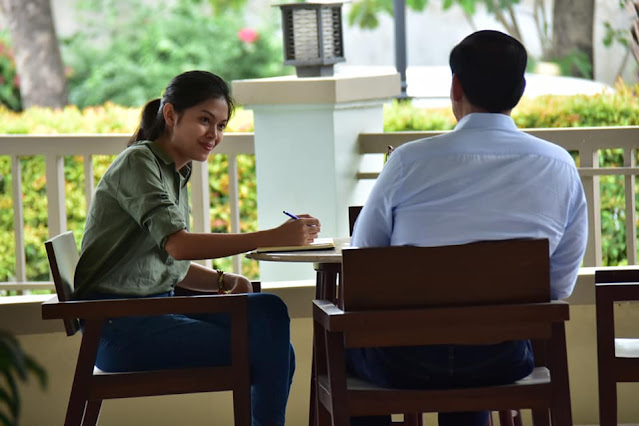 YK:When did you realize that you wanted to write?

JA: Ever since I was a kid I've been reading almost anything my hands could get a hold of. We have a family library at home growing up so reading comes to me naturally, so did writing. The more I get myself deeper into reading, I get more interested with writing too. I even studied it in college.

YK: Part of being a writer is reading other works. What works have influenced your writing?

JA: For essays, I have to say Cristina Pantoja-Hidalgo, Doreen Fernandez. For fiction, I love the works of Mitch Albom, Haruki Murakami. 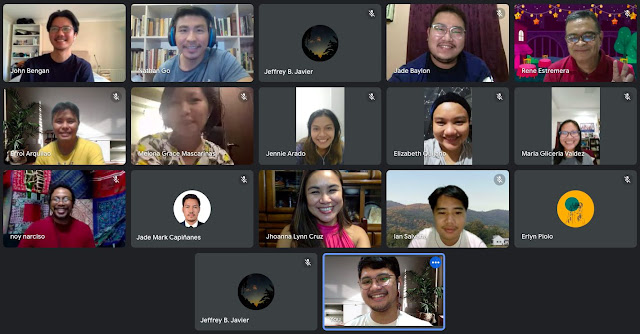 YK: Currently, you are based in Davao City and has been adopted in Davao Writers Guild. How do you incorporate your sense of place to your writing?

JA: If anything, it gave me a wider sense of audience and wider sense of self. It made me do a self-check of who I am and the traditions and culture important to me while I'm in Koronadal City and while I'm in Davao City. In that way, I have more potential subject matters to write and explore about. 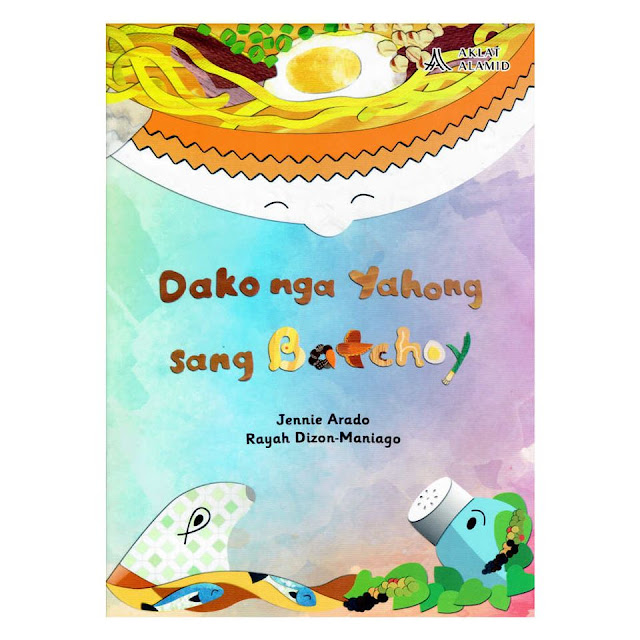 Dako nga Yahong sang Batchoy (Big Bowl of Batchoy) written by Jennie Arado and illustrated by Rayah Dizon-Maniago.
If you are interested to buy the book, you can message Aklat Alamid Facebook Page or send them an email - aklatalamid@gmail.com