The Seed of Learning 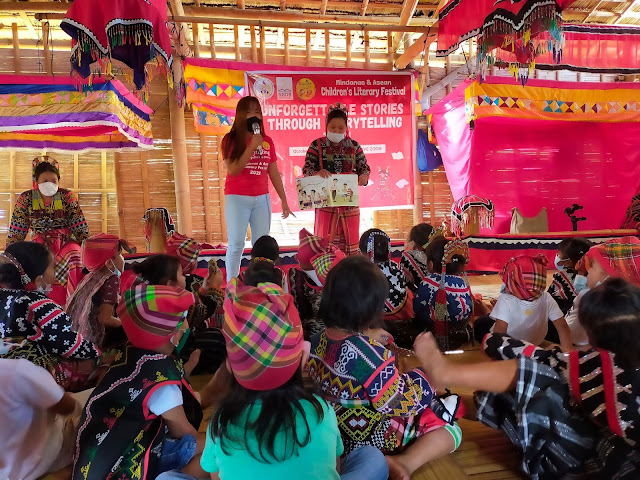 Lorna Paglinawan did not expect that she would become a children’s book author. She only thought about her job as a daycare worker and the welfare of the kids. “I never imagined I would become a writer. It felt like a dream,” she said.

She experienced lots of difficulties in life. But she remained focus on finishing her studies not just to help herself and her family, but also her tribe.
“The story is loosely based on my life. It is important to write it in our language not only to help preserve it but also to inculcate the value of storytelling and other embedded values such as environmentalism to our culture,” she said. 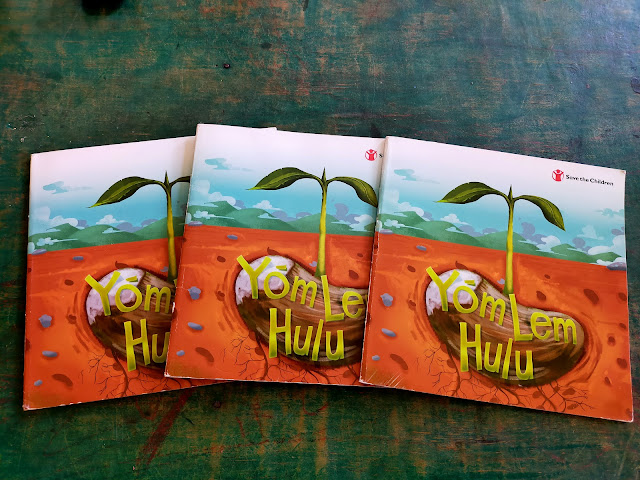 Paglinawan authored her first children’s story book Yóm Lem Hulu (The Seed; illustrated by Banjo Joson). She got the opportunity to write a Tboli children story through the help of Save the Children’s First Read Project, which aims to help develop early literacy and numeracy skills in children 0-5 years old through books that are published in their mother tongue. The project is important for early childhood care and development, and addressed the extreme shortage of reading materials for kids in the early childhood stage. It also highlighted the value of parenting and helped the parents develop the skill of storytelling.
The stories published deal topics that are distinctive to their culture and traditions. Some of these titles are: Magtaguanay Ta (Cebuano), Pagbilagan (Ilokano), Ulod-ulod (Ilonggo), Sya Ka, Magab'das Ta (Maguindanaoan), Balay Kalerekanan (Tagakaulo), and Tay Klehew I Smalaf (Blaan). These include English or Filipino translations as well. This project was partnered by the Prudence Foundation, National Book Development Board (NBDB) and other stakeholders.
In Region 12, the Municipality of Tboli (for Tbolis) is one of the recipients of the First Read Project, along with the Municipality of Malungon (for Tagakaulos) and Alabel (for Maguindanaoans). Its phase 1 started from February 2013 to February 2016; while its phase 2 started from March 2016 and ended in December 2019.
Paglinawan and other volunteer writers went through an intensive series of training – from story development, writing, editing and validation just to come up with these stories.
“Writing a children’s story is not easy. That time we need to undergo different stages just to make sure it is age-appropriate, easy to understand, accurate, and pleasing to the eyes of the kids,” Paglinawan said.
Last year, Yóm Lem Hulu won Best Children’s Book in the 1st Mindanao and ASEAN Children’s Literary Festival that ran from October 1 to November 6, 2021.
“I cannot believe that I won such an award. Genory Vanz Alfasain and Mary Ann Ordinario encouraged me to join the Children’s Book category. I thanked God for this blessing and I am grateful for the recognition,” she said.

This recognition served as an inspiration to continue writing children’s stories in Tboli language. Paglinawan hopes that through her stories she will help uplift the education of her tribe. She also encourages other aspiring Tboli writers to write their stories.
“I encourage others to write their own stories as a way of empowering our Tboli tribe,” Paglinawan said.